Use Fill to complete blank online TEXAS SECRETARY OF STATE pdf forms for free. Once completed you can sign your fillable form or send for signing. All forms are printable and downloadable.

Use our library of forms to quickly fill and sign your Texas Secretary of State forms online. 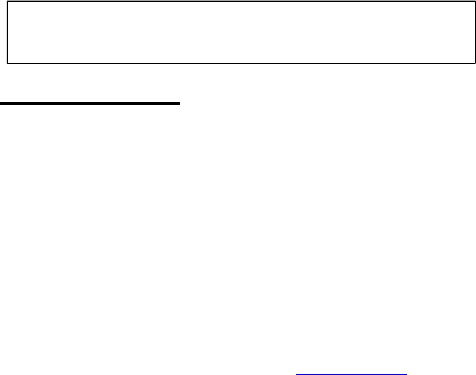 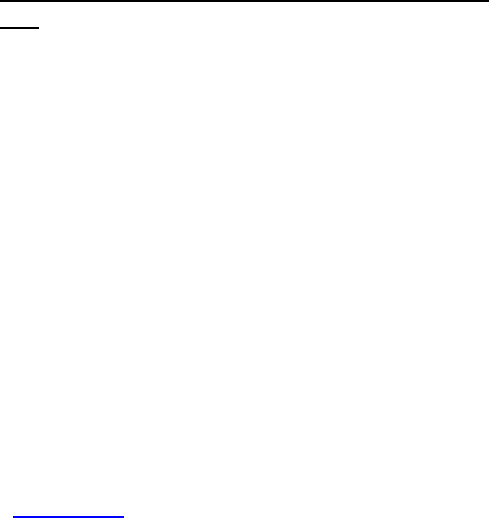 Revised 9/2017
All other persons should file their Oaths locally. Please check with the county clerk, city
secretary or board/commission secretary for the proper filing location.
As a general rule, city and county officials do not file their oath of office with the Secretary of State–
these officials file at the local level. The Legislature amended the Texas Constitution, Article 16,
Section 1, in November 2001 to no longer require local level elected officials to file with our office.
The Office of the Secretary of State does NOT file Statements or Oaths from the following
persons: Assistant District Attorneys; City Officials, including City Clerks, City Council Members,
Municipal Judges, Justices of the Peace, and Police/Peace Officers; Zoning/Planning Commission
Members; County Officials, including County Clerks, County Commissioners, County Judges (except
County Court of Law Judges who file with the Elections Division), County Tax Assessors, and District
Clerks; and Officials of Regional Entities, such as, Appraisal Review Districts, Emergency Service
Districts, and School Districts (ISD’s). Questions about whether a particular officer is a state-level
officer may be resolved by consulting r elevant statutes, constitutional provisions, judicial decisions,
and attorney general opinions.
All state or county officers, other than the governor, lieutenant governor, and members of the
legislature, who qualify for office, are commissioned by the governor. Tex. Gov’t Code, Section
601.005. The Secretary of State performs ministerial duties to administer the commissions issued by
the governor, including confirming that officers are qualified prior to being commissioned. Submission
of this oath of office to the Office of the Secretary of State confirms an officer’s qualification so that
the commission may be issued.
Questions about this form should be directed to the Government Filings Section at (512) 463-6334
or register@sos.texas.gov.
Form 2204 2

Form 2204 3
This space reserved for office use
OATH OF OFFICE
Form #2204 Rev 9/2017
Submit to:
SECRETARY OF STATE
Government Filings Section
P O Box 12887
Austin, TX 78711-2887
512-463-6334
FAX 512-463-5569
Filing Fee: None
IN THE NAME AND BY THE AUTHORITY OF THE STATE OF TEXAS,
I, , do solemnly swear (or affirm), that I will faithfully
execute the duties of the office of of
the State of Texas, and will to the best of my ability preserve, protect, and defend the Constitution and laws
of the United States and of this State, so help me God.
Signature of Officer
Certification of Person Authorized to Administer Oath
State of
County of
Sworn to and subscribed before me on this _______________ day of _____________________, 20____.
(Affix Notary Seal,
only if oath
administered by a
notary.)
Signature of Notary Public or
Signature of Other Person Authorized to Administer An
Oath
Printed or Typed Name
Print
Reset