The Central Ideas and Details form is 2 pages long and contains: 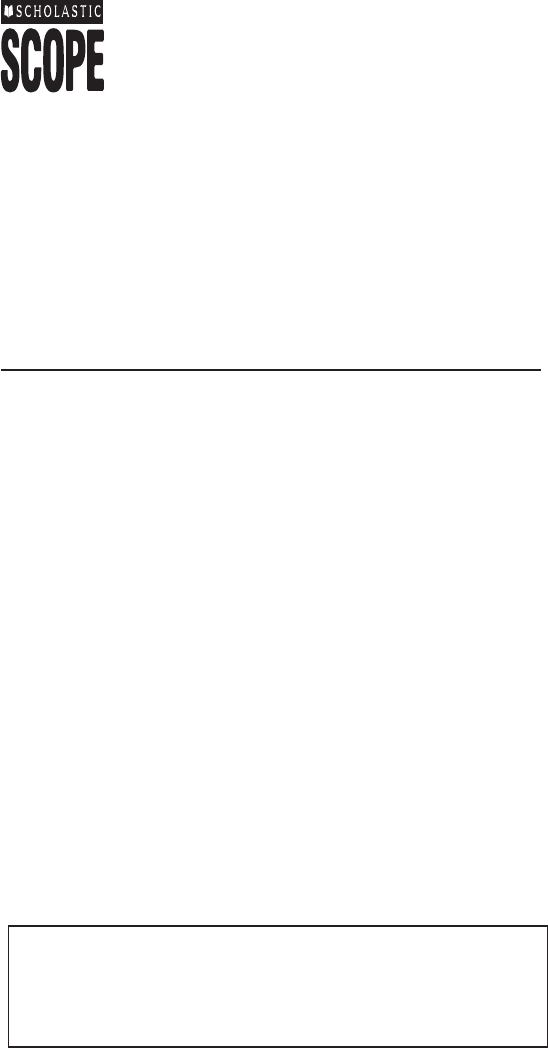 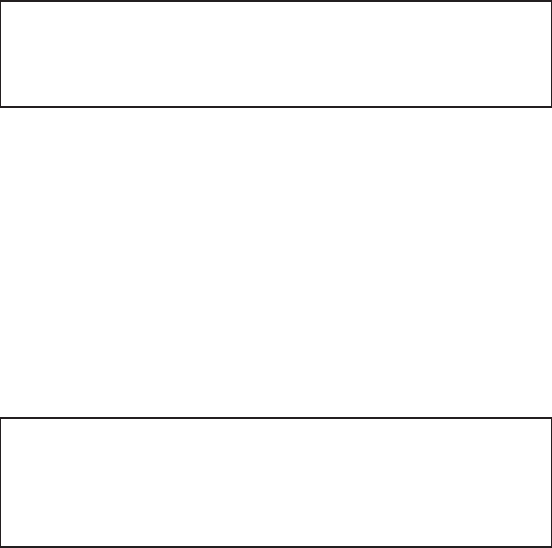