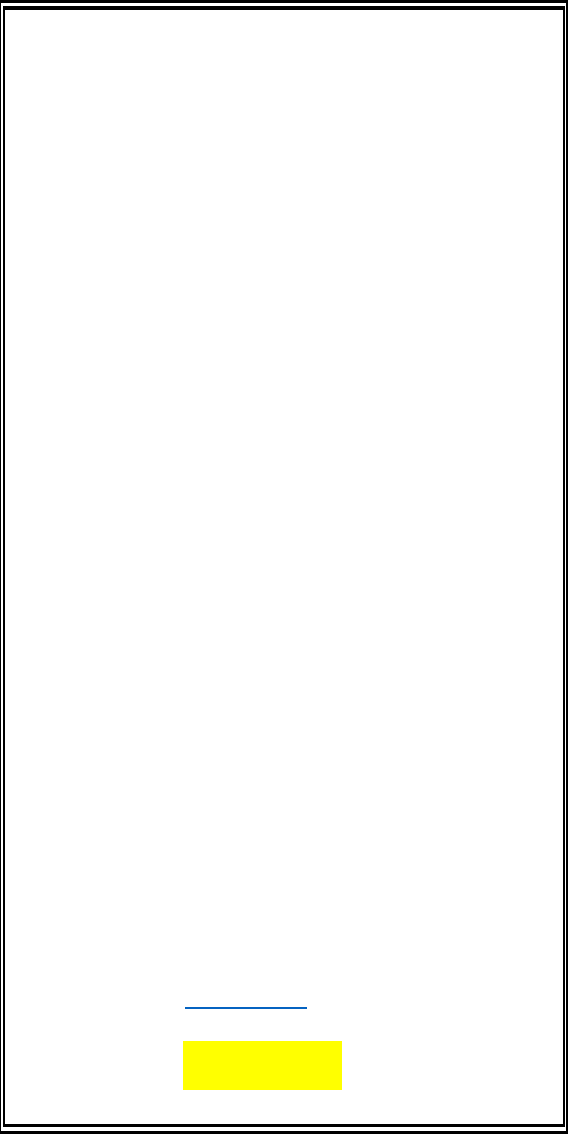 COLLEGE OF BIOLOGICAL SCIENCE
MENTORSHIP AWARD for Post-doctoral Fellows
Call for Nominations
In recognition of the important role that post-doctoral fellows play in guiding and
inspiring undergraduates and graduate student researchers, the College of Biological
Science would like to invite nominations for its inaugural Mentorship Award for Post-
doctoral Fellows. Students, faculty and/or staff are invited to nominate a post-doctoral
fellow within CBS who has demonstrated excellence in the mentorship of undergraduate
and/or graduate students. Post-docs may also be nominated by another post-doctoral
fellow.
Nominations will be evaluated on the following criteria:
1) Demonstrated commitment to mentoring junior trainees in the areas of research, professional
development, career planning and/or personal challenges.
2) Impact of the post-doc’s mentoring activities on trainees.
A nomination package should include the following:
1) Nomination form (provided below).
2) Cover letter from the nominator with a statement of recommendation that speaks to the
evaluation criteria outlined above.
3) A minimum of one additional support letter, and no more than three.
At least one of the letters (either nominator’s cover letter or letter of support) must be from a current or
former student who was mentored by the nominee. Additional letters may be provided, as appropriate,
by additional students, other post-doctoral fellows, faculty or staff.
No
mination packages are due to the CBS Associate Dean Academic Office
(cbsada@uoguelph.ca
) no later than
October 21st, 2019 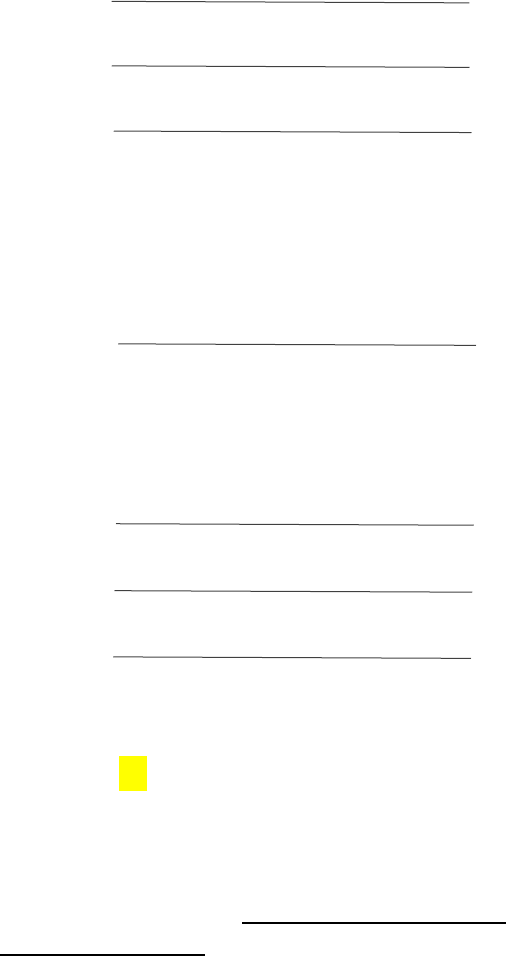