Fill Online, Printable, Fillable, Blank AFFIDAVIT OF of the City of Commission de (Immigration and Refugee Board of Canada) Form

Use Fill to complete blank online IMMIGRATION AND REFUGEE BOARD OF CANADA pdf forms for free. Once completed you can sign your fillable form or send for signing. All forms are printable and downloadable.

The AFFIDAVIT OF of the City of Commission de (Immigration and Refugee Board of Canada) form is 3 pages long and contains:

Use our library of forms to quickly fill and sign your Immigration and Refugee Board of Canada forms online.

BROWSE IMMIGRATION AND REFUGEE BOARD OF CANADA FORMS

Immigration and
Refugee Board of Canada
Refugee Appeal
Division
Commission de l'immigration
et du statut de réfugié du Canada
Section d'appel
des réfugiés
Client ID No:
RAD File No:
AFFIDAVIT OF
I, [
]
SWEAR OR AFFIRM THAT:
of the City of
in the Province of
Commissioner for taking affidavits
(or attorney, or other person)
authorized to swear affidavits
(Signature of affiant)
day ofthis
in the Province of
City of
SWORN BEFORE ME at the
Disponible en français
RAD.04.17 (December 6, 2013)
Immigration and Refugee Board of Canada
http://www.cisr-irb.gc.ca
Page 1 of 3
,
Select province or territory
2014
Select province or territory 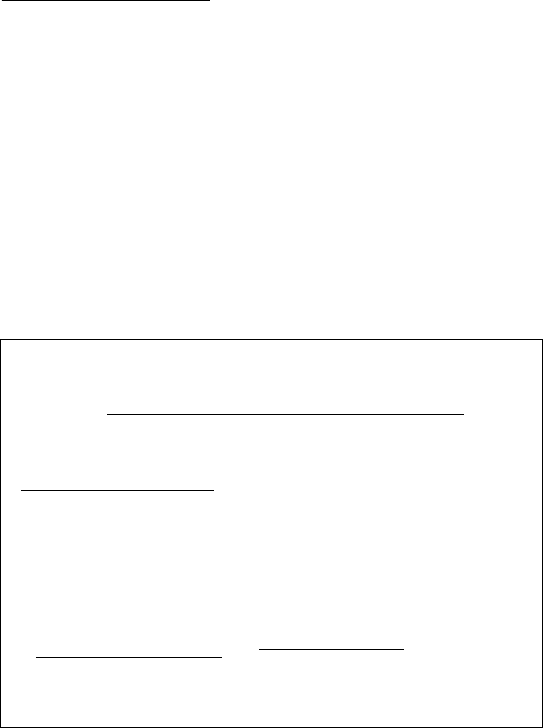 Form of affidavit
Affidavits must be written in the first person.
Affidavit by blind or illiterate person
Where an affidavit is made by a person who is blind or illiterate, the person before whom the affidavit is sworn must certify that
the affidavit was read to the person and that the person appeared to understand it.
Affidavit by person who does not understand an official language
Where an affidavit is written in an official language for a person who does not understand that official language, the affidavit must
(a) be translated orally for the person in the language of the person by a competent and independent interpreter who has taken
an oath, as to the performance of his or her duties; and
(b) must be signed and dated by a person authorized to swear affidavits.
Special instructions for completing an affidavit
Page 2 of 3
Interpreter's declaration
I, (print full name clearly)
declare that I have interpreted this form to the deponent from the English language to
the language (state dialect if applicable). I am proficient in both these languages
(and dialect if applicable) and was able to communicate effectively with the deponent. The deponent has assured me that he/she
understood what was interpreted.
[Signature of interpeter]
Date (dd/mm/year)
Exhibits
Where an affidavit refers to an exhibit, the exhibit must be accurately identified with a notation on it or on a certificate attached
to it, signed by the person before whom the affidavit is sworn.
Content of affidavits
Affidavits must be limited to facts within the person's personal knowledge. 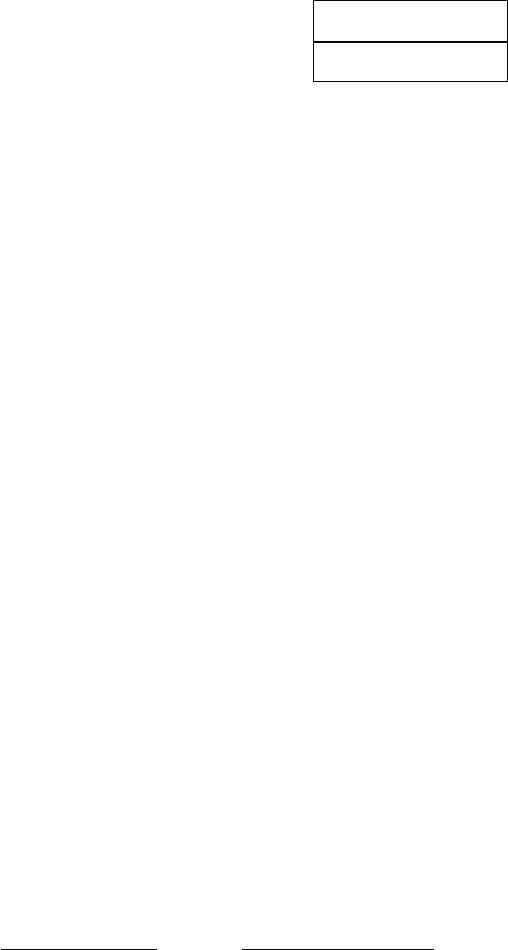 Page 3 of 3
I, Jane Doe, of the City of Ottawa, in the Province of Ontario, SWEAR THAT:
1. I am the appellant herein and as such, I have knowledge of the matters deposed
to in this affidavit.
2. On November 1, 2013 I received the written reasons of the Refugee Protection Division
denying my claim for refugee protection.
3. Due to illness I was unable to file my notice of appeal on time.
4. I attach to this affidavit the original medical certificate attesting to my illness.
5. I make this affidavit in support of my application for an extension of time to file my notice
of appeal.
AFFIDAVIT of Jane Doe
REFUGEE APPEAL DIVISION
Client ID No:
RAD File No:
SAMPLE
SWORN BEFORE ME at the
City of Ottawa
in the Province of Ontario
this 18th day of November, 2013
Jane Doe
Commissioner for taking affidavits
(or attorney, or other person
authorized to swear affidavits)