Use Fill to complete blank online COMMONWEALTH BANK OF AUSTRALIA pdf forms for free. Once completed you can sign your fillable form or send for signing. All forms are printable and downloadable.

Use our library of forms to quickly fill and sign your Commonwealth Bank of Australia forms online.

Certified Copies Identification Form
Purpose of this form
The Commonwealth Bank of Australia is required by the Anti-Money Laundering and Counter-Terrorism Financing Act 2006 to verify your
identity. This form will assist the Bank to verify your identity and may be used where you are not able to present original identiﬁcation
documents to the Bank. This form is not intended to be used as an application for any of the Bank’s products or services.
Instructions for completion
• You must arrange for a prescribed person to complete Section 3 of this form
• This prescribed person is a person described in Section 5 on pages 2-3 and 3-3
• You must show the prescribed person original identiﬁcation documents, as well as the copies to be certiﬁed
• Return this completed form along with the original certiﬁed copies of the identiﬁcation document(s) to the Bank or your
nearest branch.
• If your identiﬁcation cannot be veriﬁed using this form you are requested to visit a branch of the Commonwealth Bank of
Australia to be identiﬁed
• Please note that the Bank will not accept scanned or photocopies of the certiﬁed documents(s)
It is an offence under the Anti-Money Laundering and Counter-Terrorism Financing Act 2006 for you or the
prescribed person to make a false or misleading statement.
Section 3 – Details of prescribed person
Prescribed person’s full name
Prescribed person’s
day time phone number
Prescribed person’s category (refer listing in Section 5 on page 2) Prescribed person’s business name
Notes of guidance for completing this form: To be an acceptable prescribed person you must be a person listed overleaf.
Please complete all information in black ink. You (being the prescribed person) need to examine the person’s original identiﬁcation
documents and certify the copy of the document by writing: ‘I certify this to be a true and correct copy of the original
document’, then record your signature, print your full name and date.
Signature of prescribed person
✗
Authenticating stampDate document(s) certified
Prescribed person’s business or workplace address
State Postcode
Form continues on next page
Section 1 – Customer Details
Full name (including any middle names) Other name(s) known by (if any) Date of birth
Title
Mr Mrs Miss Ms Other
Residential address (PO Box is not acceptable)
State Postcode Country (if not Australia)
Section 2 – Are you a resident of Australia
If No,
What is the purpose of operating an account with the Commonwealth Bank of Australia?
NoYes
CID/File reference number
003-210 110518 (CBA1382) Page 1 of 3
DD/MM/YYYY
( )
DD/MM/YYYY 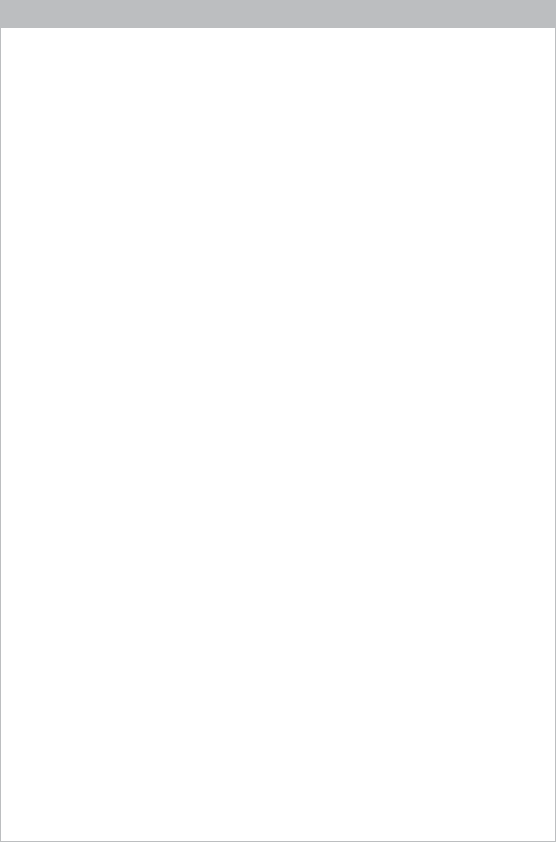