Use Fill to complete blank online GENERAL PUBLIC SERVICES pdf forms for free. Once completed you can sign your fillable form or send for signing. All forms are printable and downloadable.

The S17A-CSS-certificate-in-respect-of-an-allowance Certificate in respect of an allowance form form is 1 page long and contains:

Use our library of forms to quickly fill and sign your General Public Services forms online.


(a) An allowance in the circumstances of Item #1 is automatically salary under the Superannuation Act 1976, but the
certificate is needed to confirm the receipt of the allowance for the requisite period. The certificate should be given
immediately following the completion of the twelve months’ period. If, for any reason, it is not given at that time,
it should be given as soon as possible thereafter, whether or not the allowance has ceased.
(b) A certificate in accordance with Item #2 is a requirement of the Regulations for the allowance to be accepted as
salary for the purposes of the Act. Such certificate cannot be given on a date after an allowance of a prescribed kind
ceased to be payable.
(c) The completed certificate should be retained by the Department or Authority and must be forwarded, on request,
to us., e.g. is the allowance identified in the certificate still affecting the calculation
of salary for superannuation, when the person ceases to be an eligible employee, it must be attached to the member’s
application for benefit (other than a —form ).
(d) For comments on the meaning of ‘likelihood’, ‘continuous’ and ‘effective’, please see the explanations below.


Are those allowances, identified in the CSS (Salary) Regulations, that may be included as salary for superannuation purposes.
Some allowances may be recognised immediately, while others can only be accepted after specified eligibility criteria and
qualification periods have been satisfied. The CSS Employer Training Notes include more detail on these allowances.

In considering the likely period that an allowance will be payable, the broad meaning to be given to ‘likelihood’ in the
certificate given by the person Delegated by CSC / Authorised by the CEO of CSC is that there is, at the least, a better than
50 per cent chance that the allowance will be payable for the requisite period. In assessing the likelihood of the allowance
continuing to be payable for a future period, consideration should be given to the possibility of breaks in the payment of
the allowance that would either break the continuity or extend the period.
A Certificate based on ‘likelihood’ will only increase benefit salaries in cases of death or invalidity retirement.

Continuity is not broken where an allowance requiring a certificate is payable immediately before and after a period of
leave during which the allowance is not payable (or payable at a lesser rate). The period of leave will, however, not count
towards the 12 months period for the recognition of the allowance. If the allowance continues to be payable during the
period of leave the question of breaking continuity does not arise and that period of leave during which the allowance was
payable will count towards the twelve months’ period.
If an allowance ceases to be payable or there is a break in continuity (with the exception of the circumstances set out
above) and subsequently the allowance again becomes payable, it is necessary for the criteria for recognition to again be
satisfied. A further certificate must be given before the allowance can again be recognised as salary for the purposes of the
Act, if the member has elected to reduce. Even if the member has not elected to reduce, the criteria must be satisfied again
before any higher level of the allowance e.g. the next increment, can be recognised.

A certificate is effective, in determining the rate of contribution on each anniversary and in determining final annual rate of
salary on retirement or death. After the allowance ceases to be payable, the member continues to pay contributions on the
allowance, as varied from time to time, until one of the following occurs:
• an election is made by the contributor to reduce salary for superannuation purposes under
Section 47 of the Act–such member should be formally advised of the effect of such an election
on benefits;
or
• the member’s actual salary for superannuation exceeds the updated salary.
A certificate is not effective on a date before the allowance commenced to be payable.
In the case of age, involuntary, or voluntary early retirement, a certificate is only effective if the contributor has been in
receipt of the allowance continuously for 12 months and one day at the date of retirement notwithstanding that he may
have paid contributions based on the allowance. A Certificate based on ‘likelihood’ will only increase benefit salaries in
cases of death or invalidity retirement.
2 of 3 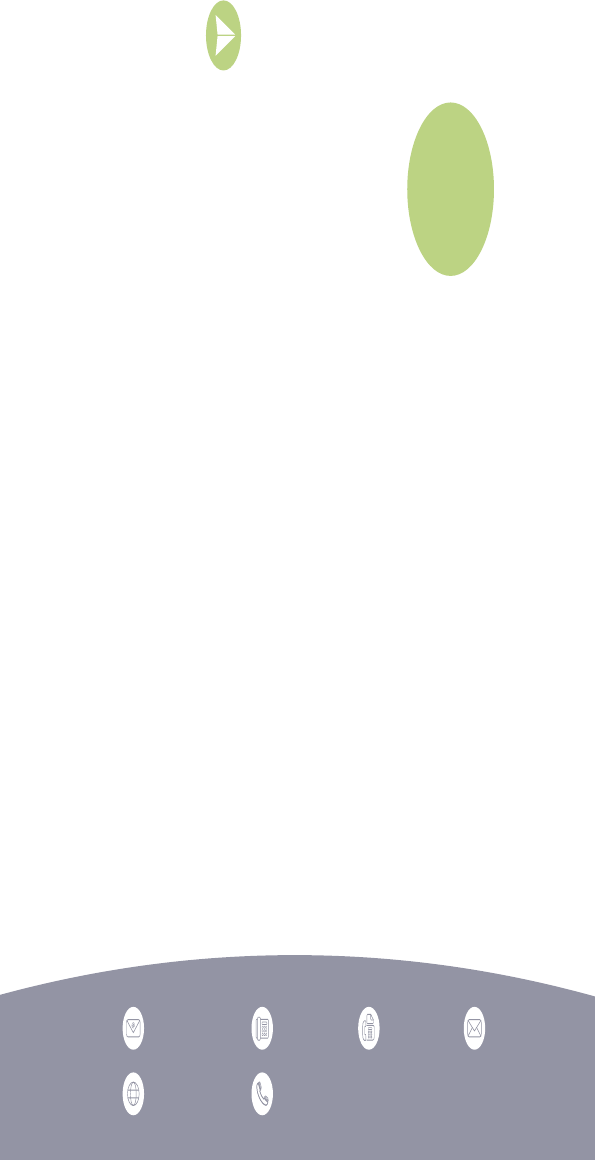 Email
employer.service@admin.csc.gov.au
employers@pssap.com.au
Phone
 1300 338 240
 1300 308 806
Fax
 (02) 6272 9996
 1300 364 144
Web
eac.csc.gov.au
Fax
(02) 6272 9613

employer.service@csc.gov.au

1300 338 240

(02) 6275 7010

Employer Service
GPO Box 2252
Canberra ACT 2601

csc.gov.au

+61 2 6275 7000

Members whose actual salary drops below their contribution salary may elect to reduce either or both their:
• contribution rate–but only to the required minimum of 5 percent of superannuation salary
or
• contribution salary to a level reflecting their actual salary payment,
by completing the appropriate election on form S8–Election to vary contribution rate or for a decreased salary to apply
as salary for superannuation.
Members contemplating an election to decrease their salary for superannuation purposes should be formally counselled
on the immediate impact such an election will have on their benefit entitlements.


EMAIL employer.service@csc.gov.au
PHONE 1300 338 240
FAX 02 6275 7010
MAIL Employer Service
GPO Box 2252
Canberra ACT 2601
WEB csc.gov.au
3 of 3
