Use Fill to complete blank online THIRD JUDICIAL CIRCUIT OF MICHIGAN pdf forms for free. Once completed you can sign your fillable form or send for signing. All forms are printable and downloadable.

The I/We represent that I/We have filed a petition (Third Judicial Circuit of Michigan) form is 1 page long and contains:

Use our library of forms to quickly fill and sign your Third Judicial Circuit of Michigan forms online. 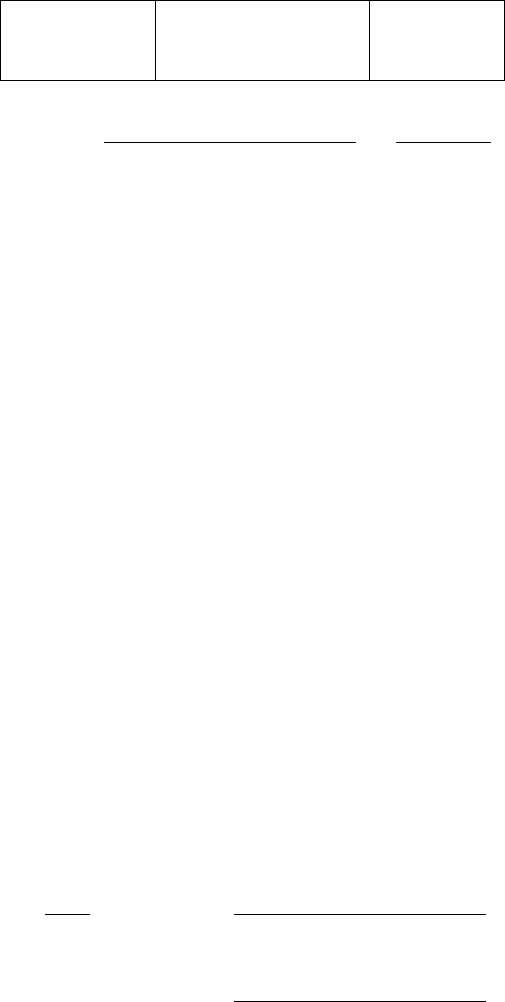 STATE OF MICHIGAN
THIRD CIRCUIT COURT
WAYNE COUNTY
MOTION FOR IMMEDIATE
CONFIRMATION OF ADOPTION
FILE NO.
In the matter of
DOB:
(Adoptee’s Name at Birth)
I/We represent that I/We have filed a petition for adoption in the above named adoptee.
And further represent that proper consent to said adoption has been filed in said cause and that an order
terminating rights of the parent(s) of the adoptee has been or will be entered.
And further represent that the best interests of the adoptee will be served by immediate confirmation of
said adoption and change the name for the following reasons:
I/We understand that after the entry of the order of adoption, ,
adoptee, shall no longer be an heir at law of his/her natural parent(s).
I/We further understand that
, shall become an heir at law of the
adopting parent(s) and an heir at law of the lineal and collateral kindred of the adopting parent(s).
I/We THERFORE MOVE, that said adoption and change of name, if requested, be immediately
confirmed and that I/We stand in the place of parent(s) to the adoptee who shall hereafter be known as
, and that the adoptee be discharged as a ward of
of this court.
I/We declare under the penalties of perjury that his motion has been examined by me/us and that the
contents thereof are true to the best of my/our information, knowledge and belief.
Date:
Petitioner
Petitioner
Agency:
Address:
Telephone Number:
JC 22 Revised 2/2012