Use Fill to complete blank online LONDON INSTITUTE OF MANAGEMENT AND TECHNOLOGY pdf forms for free. Once completed you can sign your fillable form or send for signing. All forms are printable and downloadable.

U.K. forms for London Institute of Management and Technology

Form CA1 Issue 12, August 2021
CIVIL AVIATION AUTHORITY
Air Navigation Order 2016
APPLICATION FOR REGISTRATION OF AIRCRAFT
OR CHANGE OF OWNERSHIP
This form, when completed, should be forwarded to the Civil Aviation Authority, Aircraft Registration Section, Aviation House, Beehive
Ring Road, Crawley RH6 0YR, and must be accompanied by the appropriate registration fee (see Table B). The fee may be paid by certain credit
and debit cards (see back of form) or cheque. Cheques must be drawn on a UK bank in Pounds Sterling and made payable to the Civil Aviation
Authority (not CAA). This form may be faxed to (01293) 768590 or scanned and emailed to aircraft.reg@caa.co.uk
if accompanied by credit or
debit card details. The section is open to the public at the above address between 1000 and 1600 hours, Monday to Friday. Enquiries by telephone
can be made, during normal office hours, on 0330 022 1917, by email or visit our website at
www.caa.co.uk/aircraftregister .
1 (a) Designation of aircraft: Name, Type, Series
(as described by the Constructor)
(b) Classi
fication (see column 4, Table A page 4)
(c) Number of engines fitted
(d) Engine class (piston, turbine, turbofan or turbojet)
(e) Maximum total weight authorised (kg)
(f) Maximum passengers carried (see Note viii page 3)
(g) Specify if in microlight category (see Note vi page 3)
If yes, is it a “single seat de-regulated microlight” (see
Note vii)
(h) Charge payable (see Table B page 4)
(a)
(b)
(c)
(d)
(e)
(f)
N
o
(g) Yes
Yes N
o
(h)
2 (a) Name of Constructor and country of manufacture
(b) Year of
construction
(a)
(b)
3 Aircraft Constructor’s Serial Number/LAA/BMAA Project No
4 UK Registration Mark Current
Proposed
Former
(a) G—
(b) G—
(c) G—
5 Current or previous non-UK identity if the aircraft is not
currently UK Registered
6 (a) Body Corporate, Undertaking OR Person(s) in
whose name(s) the aircraft is to be registered
(if necessary please continue on separate sheet)
(See Notes i and ii page 3))
(in full)
(b) Name of unincorporated flying group e.g. ‘G–ABCD
Group’ or ‘Charlie Delta Group’ if applicable
(see note i page 3)
(c) If to be registered to an individual state date of
birth
(a) Company name
OR
Surname:
Forenames:
(in full)
(b)
(c)
7 Address(es) of Body Corporate, Undertaking or individual in
whose name(s) the aircraft is to be registered (please
include postcode). (See Notes i, ii and iii Page 3)
Post Code
Telephone/fax number/e-mail at which applicant can
be contacted during normal business hours.
Tel
Fax
Email
Page 1 of 4
<Select>
<Select>
<Select> 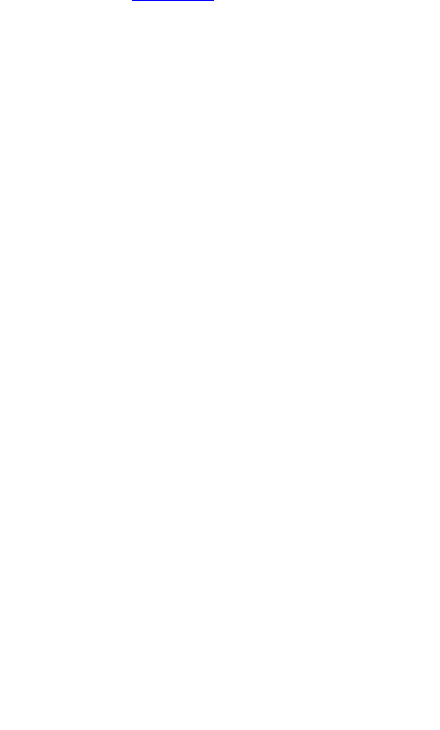 TABLE A GENERAL CLASSIFICATION OF AIRCRAFT ACCORDING TO PART 1
OF SCHEDULE 4 TO AIR NAVIGATION ORDER 2016
(See Section 1(b) of form page 1)
1 2 3 4
Free Ba
lloon
Non-power driven Captive Balloon
Lighter than air aircraft
Power driven Airship
Airc
raft Glider
Non-power driven Kite
Aeroplane (Landplane)
Heavier than air aircraft Aeroplane (Seaplane)
Power driven Aeroplane (Amphibian)
(flying machines) Aeroplane (Self-launching Motor Glider)
Rotorcraft (Helicopter)
Also specify if the aircraft is unmanned Rotorcraft (Gyroplane)
TABLE B CHARGES FOR THE ISSUE OF A CERTIFICATE OF REGISTRATION
(See Section 1b of form page 1)
Valid from 1 April 2019 until at least 31 March 2022:
Cheques m
ust be made payable to the Civil Aviation Authority (not CAA), or complete details below for payment by credit or
debit card.
Regist
ration fee for any aircraft:
• Maximum weight not exceeding 15,000 kg £73.00
• Maximum weight exceeding 15,000 kg £146.00
Optional Same day service (in addition to registration fee, see www.caa.co.uk/srg1750
for details)
• Maximum weight not exceeding 15,000kg £170.00 (inc VAT)
• Maximum weight exceeding 15,000 kg £275.00 (inc VAT)
Out of sequence registration (in addition to registration fee)
in the case of any aircraft £316.00
Aircraft may be allocated any four-letter sequence that is either not in use, or has not previously been used, except for certain
reserved groups of letters. Owners should note that registration marks cannot be transferred from one aircraft to another,
although it is possible for an aircraft to be given a different set of marks subject to certain conditions. For further details or to
check the availability of marks please contact the Aircraft Registration Section, contact details on page 1.
I wish to pay by Visa/Visa Debit/Mastercard/Maestro, the charge specified in the current CAA
Scheme of Charges, please charge to my account.
Card number
Issue no
Security code (on reverse of card)
Start Date
Expiry Date
Signature
Name on card (BLOCK CAPITALS)
Card Holder’s Address
Postcode
Form CA1 Issue 12, August 2021
Page 1 of 4
click to sign
signature
click to edit