Tax on Accumulation Distribution of Trusts 4970

The Tax on Accumulation Distribution of Trusts 4970 form is 1 page long and contains: 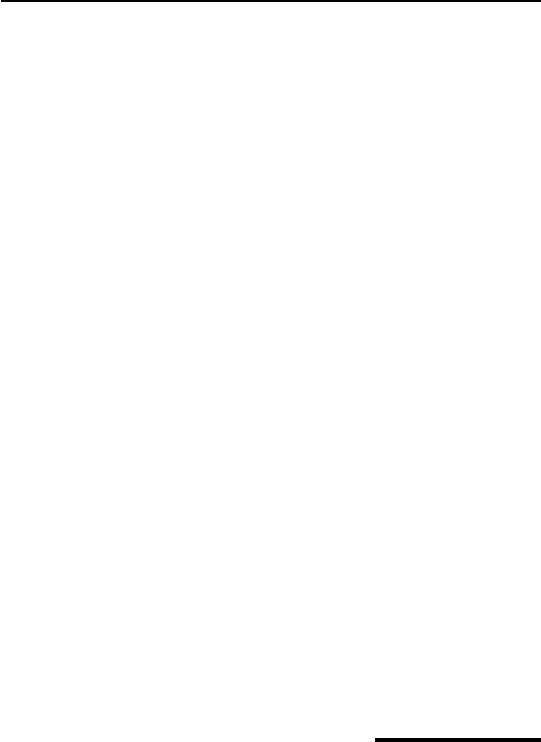 Tax on Accumulation Distribution of Trusts 4970