Use Fill to complete blank online HM REVENUE AND CUSTOMS pdf forms for free. Once completed you can sign your fillable form or send for signing. All forms are printable and downloadable.

On average this form takes 26 minutes to complete

Use our library of forms to quickly fill and sign your HMRC forms online.

Her Majesty's Revenue and Customs (HMRC) is responsible for the collection of taxes and administration of regulatory regimes such as the national minimum wage.

Part C Application for relief at source from UK income tax
Complete Part C1, C2 or C3 as appropriate to apply on behalf of the company for relief at source from UK income tax.
Part C1 Interest from loans
• Answer the question and complete the columns below.
• Attach a copy of the loan agreement for each loan. See below about syndicated loans.
‘9’ as appropriate
Does any part of the loan arrangement fall within the provisions of Article 11(5)(a) of this
Double Taxation Convention?
Yes  No 
If ‘Yes’, do you consider that Article 11(5)(b) of the Double Taxation Convention applies to this loan?
If you do, please say why on a separate sheet.
Yes  No 
Name and address of the UK payer of the interest. Date of the
loan agreement
Amount of
the loan
Due date(s) of
the interest
If possible, please also give the name of a contact dealing with the
interest payments.
Syndicated loans - additional information
If the debt right is part of a syndicated loan, please ‘’9’ here

and give the following additional details:
• the amount of your participation
• the total loan facility
• the date of the original loan agreement.
If you are aware that a copy of the loan agreement has already been sent to HM Revenue Customs, there is no need to
attach another copy.
Part C2 Interest from UK securities
Complete the columns below, giving the information requested.
Amount and Name and address in which
security is registered
Registrar’s account number Due date(s) of
the interest
full title of security or reference

Part D Claim for repayment (where appropriate)
• If the company or concern has received payments of income with UK tax deducted, give details below to claim
repayment of the appropriate amount of UK income tax. If no payments of the income have yet been made, go direct
to the Declaration in Part F.
• For a claim to repayment of tax deducted from interest paid on a loan to a UK resident company or individual,
attach a copy of the loan agreement. See also the note in Part C1 about the additional information we need for
syndicated loans.
Please answer the following question if the claim is for repayment of UK tax on loan interest.
(See the US-Company Notes about Part D)
Does any part of the loan arrangement fall within the provisions of Article 11(5)(a)
of the Double Taxation Convention?
If ‘Yes’, do you consider that Article 11(5)(b) of the Double Taxation Convention applies to this
loan? If your answer is ‘Yes’, please say why on a separate sheet.
Yes  No 
Yes  No 
Source of income
For example ‘Copyright royalties paid by [name of payer]’
Date
of payment
of income
Amount of income
before UK tax
£
Amount of
UK tax deducted
£
Totals
Part E Repayment instructions
Complete this part if you want us to make the repayment to a bank or other nominee. If you leave this part empty, the
repayment will be made direct to the company at the address you have shown in Part A of this form.
(Enter your full name)
I,
as
(Enter status - for example, company secretary, treasurer, or authorised agent)
of
(Enter name of the claimant company or concern)
authorise the bank or other nominee below to receive the amount due on the company's behalf.
Name of bank or other nominee
Address of bank or other nominee
Postal code
Account name
Account number
UK bank sort code
(if appropriate)
Nominee's reference number (if there is one) for the company.
Signature ____________________________________ (Now also complete and sign the Declaration in Part F below)
click to sign
signature
click to edit 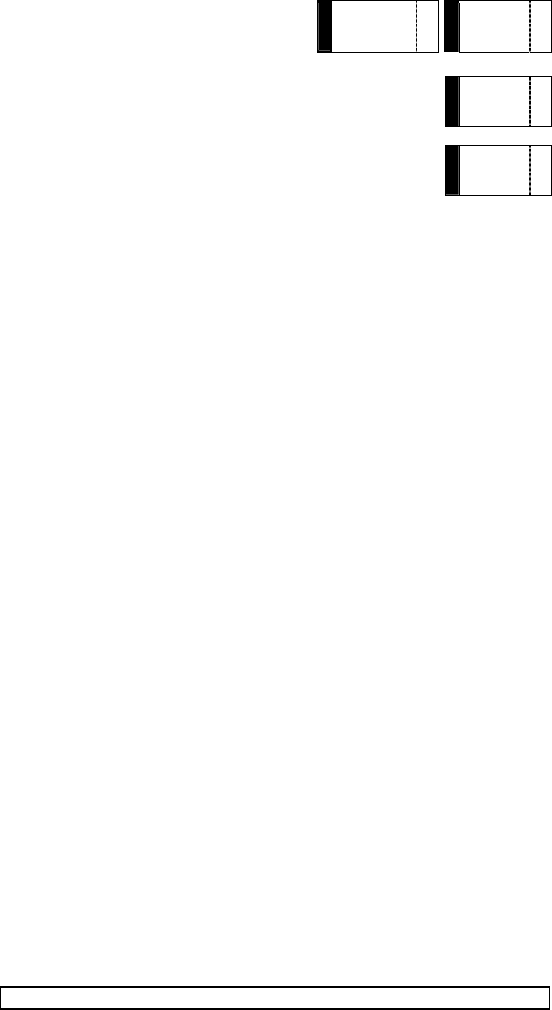 Part D: Claim for repayment
Repayment of UK income tax deducted from interest on
• a loan arrangement within the provisions of Article 11(5)(a) of the Double Taxation Convention where
• payments of interest have already been made
Where a loan arrangement falls within the provisions of Article 11(5)(a) of the Double Taxation Convention and Article
11(5)(b) does not apply, UK tax is retained at the rate of 15% of the gross amount of the interest, as provided for in
Article 10(2)(b). The remaining balance of UK income tax is repayable.
If you are claiming repayment of UK income tax deducted from interest on a loan that is within the provisions of Article
11(5)(a), please use the boxes below to work out the amount of the repayment. If you do not wish to work out the
repayment and do not enter an amount at Part F.4(a) of the form US-Company, HMRC will work out any repayment due.
Gross Interest UK tax
• Enter in box 1 the gross amount of interest (i.e. before deduction
of any tax) and in box 2 the full amount of UK tax deducted
1 £
2
£
• Calculate 15% of the gross amount of interest (in box 1) and enter it in box 3.
3 £
• Deduct the amount in box 3 from the amount in box 2 and enter the result in box 4.
4 £
• Finally, take the amount you have shown in box 4 and enter it in the box provided at Part F.4(a) of form US-
Company. This is the amount repayable.
Part E: Repayment instructions
You should only complete Part E if you want HM Revenue & Customs to make any repayment to a bank,
tax adviser or other person on the company's or concern's behalf.
If you want repayment to be made to the company's tax adviser, please give the reference number (if any) that the
tax adviser uses.
You must also sign the declaration at Part F if you sign the authorisation in Part E.
Part F: Declaration
The declaration in Part F should be completed and signed after reading note 3 ‘Beneficial ownership’ in these Notes.
Who may sign:
• For a company or fund, a responsible officer of the company or fund may sign. An agent (tax adviser), ‘custodian’ or
other duly authorised person acting with the authority of the company may also sign on the company’s behalf.
• For a partnership, the senior, general or managing partner (as appropriate) may sign in the name of the partnership.
Please see note 4 for further information.
These notes are for guidance only and reflect the UK tax position at the time of writing. They do not affect any rights of appeal.
© Crown copyright 2014