Use Fill to complete blank online TIDEWATER COMMUNITY COLLEGE pdf forms for free. Once completed you can sign your fillable form or send for signing. All forms are printable and downloadable. 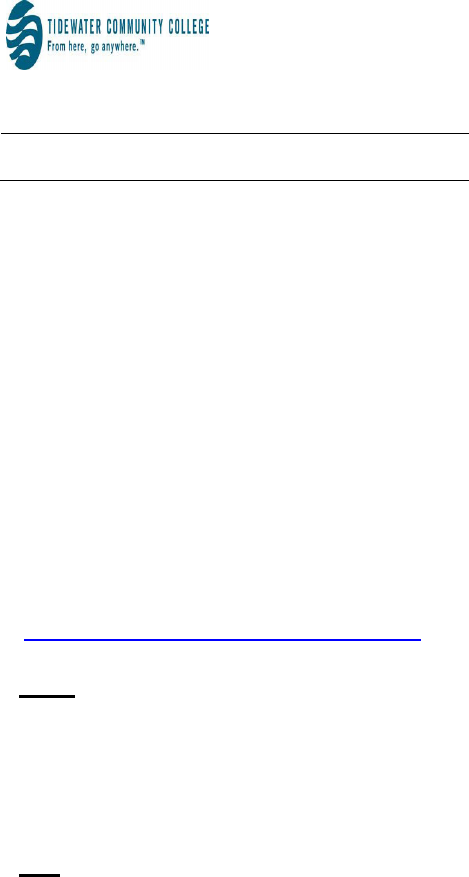 Tidewater Community College
No. 3103
Rev: 4
Policies and Procedures
September 15, 2016
Professor Emeritus Appointments of Teaching Faculty
Page 2 of 6
2.1. Eligibility
The following criteria must be met to be eligible for appointment to Professor
Emeritus status.
1. The individual must have retired from TCC service as a member of the full-
time teaching faculty within the previous five (5) years or have formally
stated the intent to retire in the fiscal year (i.e., by June 30) in which
considered for selection.
2. The individual must be (or have been) a full-time teaching faculty employee
holding faculty rank of associate professor or professor.
3. The individual must have a minimum of ten years of full-time service as a
member of TCC’s faculty and staff and fifteen years of full-time teaching
experience in higher education.
4. The individual must have made meritorious and significant contributions to
Tidewater Community College in the areas of teaching, service to the
college, service to the community, and service to the profession.
2.2. Rights and Privileges of Professors Emeriti
The following rights and privileges shall accompany appointment to Professor
Emeritus status.
1. Listing in the faculty and staff section of the Tidewater Community College
Catalog, with identification as Professor Emeritus.
2. The option to participate in the academic procession at commencement
exercises and other such official college events, marching at the head of
the faculty.
3. Full use of the facilities of the college’s learning resources centers.
4. Faculty parking privileges.
5. College ID card.
6. A standing invitation to attend special events, concerts, presentations, or
lectures sponsored by the college, as well as to participate in college
intramural and recreational programs.
7. The employee discount at the college bookstores.
8. A college e-mail account.
Professors emeriti shall be officially so named at the college’s recognition event
for retirees in the year of their nomination’s approval by the College President
and the Tidewater Community College Board.
3. Responsibilities
The Associate Vice President for Human Resources shall develop and promulgate
procedures to implement the policy delineated above. 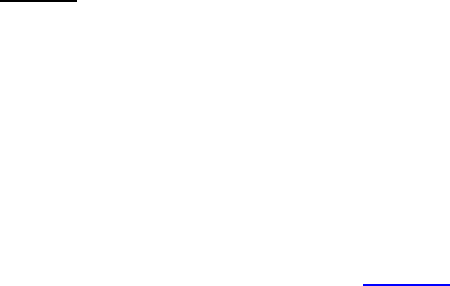 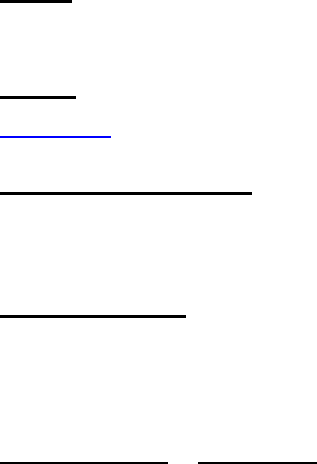 Nomination of Teaching Faculty for Professor Emeritus Status
Page 1 of 1
APPENDIX A
TIDEWATER COMMUNITY COLLEGE
NOMINATION OF TEACHING FACULTY FOR
PROFESSOR EMERITUS STATUS
Part A: Nomination (Completed by the full-time teaching faculty member making the nomination.
Attach three letters of support
1
from current or retired full-time teaching faculty.)
Nominee’s Name:
Campus:
Department:
Rank/Discipline:
Number of years of full-time TCC employment:
Total number of years of full-time collegiate teaching experience:
Nominated by:
Faculty Member’s Name
Signature & Date
Letters of
support from:
1.
2.
3.
Part B: Eligibility Determination
Academic Dean:
(In consultation with
the Associate Vice
President for Human
Resources)
Eligible for emeritus status.
Not eligible for emeritus status for the following
reason:
Signature & Date
Part C: Determination of Acquiescence
Academic Dean:
The nominee acquiesces to being nominated.
The nominee declines the nomination.
Signature & Date
Part D: Review and Comment
Academic Dean:
Recommended
Not recommended for the following reason(s):
Signature & Date
Campus
Provost:
Recommended
Not recommended for the following reason(s):
Signature & Date
Ad Hoc
Committee:
Recommended
Not recommended for the following reason(s):
Chair’s Signature & Date
College
President:
Nomination approved
Nomination not approved
Signature & Date
1
Letters of support should delineate, in detail, the nominee’s particularly meritorious and significant service
and contributions to the college in the areas of teaching, service to the college, service to the community,
or service to the profession. If available, a current résumé or curriculum vitae should accompany the
nomination. Taken together, the letters and resume should include the nominee’s work history,
community and TCC activities, and any other pertinent information to help the committee determine
eligibility for Emeritus status.