Use Fill to complete blank online ST EDMUNDSBURY BOROUGH COUNCIL pdf forms for free. Once completed you can sign your fillable form or send for signing. All forms are printable and downloadable.

Use our library of forms to quickly fill and sign your St Edmundsbury Borough Council forms online.


1
St Edmundsbury Local Development Framework
Site Allocations Development Plan Document
SITE SUBMISSION FORM
We are currently identifying sites with development potential as part of the Local
Development Framework. This form should be completed to suggest sites that you think
should be considered by the Council for their availability for development over the next
20 years.
Please return this form and a map clearly identifying the boundary of the site by:
Friday 9 May 2008 to:
Planning & Engineering Services
St Edmundsbury Borough Council
PO Box 122
Bury St Edmunds
IP33 3YS Or email it to: LDF@stedsbc.gov.uk
ALL INFORMATION SUBMITTED WILL BE MADE AVAILABLE FOR PUBLIC INSPECTION AND MAY
BE THE SUBJECT OF PUBLIC CONSULTATION AS PART OF THE LDF PROCESS
Guidance
1 Please use a separate form for each site and complete the form to the best of your
knowledge.
2 Do submit sites that:
 would be available for development or redevelopment in the next 20 years;
and
 are more than 0.2 hectares (0.5 acres).
3 Do not submit sites that:
 already have planning permission for development unless a new and different
proposal is likely in the future; and
 are outside of the St Edmundsbury local authority area.
4 Details of existing constraints can be obtained from a number of sources.
 Information on floodplains can be found at www.environment-agency.gov.uk
 Information on nature designations can be found at
www.natureonthemap.org.uk
 Details of special landscape areas and conservation areas can be obtained
from the existing replacement Local Plan at www.stedmundsbury.gov.uk
Site Plan
This form should be accompanied by a site plan on a recognised Ordnance Survey base.
The site plan should clearly illustrate the following information:
 The exact boundary details (coloured red) of the site that you would like
considered
 Potential access points (vehicular and non-vehicular)
 Those areas identified as brownfield (shaded blue) and/or greenfield land
(shaded green)


4
If there are constraints to development, what interventions could be made to overcome
them?
Policy constraints: How does the proposal conform with current national, regional or local
planning policies?
4. OTHER INFORMATION
Has the viability of the site been tested? If so, please include details.
Level of developer interest, if known:
Low Medium High
Likely time frame for development:
0-5 years 6-10 years 10-15 years Beyond 15 years
Any further information: (Continue on separate sheets if necessary) Please supply
four copies of any supportive statements or an electronic version.
SEE ATTACHED
SEE ATTACHED
YES. BELLWAY HOMES LIMITED ARE A NATIONAL HOUSEBUILDER. THE SITE IS SUITABLE
FOR RESIDENTIAL DEVELOPMENT.
XXX
XXXXXX
SEE ATTACHED
SEE ATTACHED 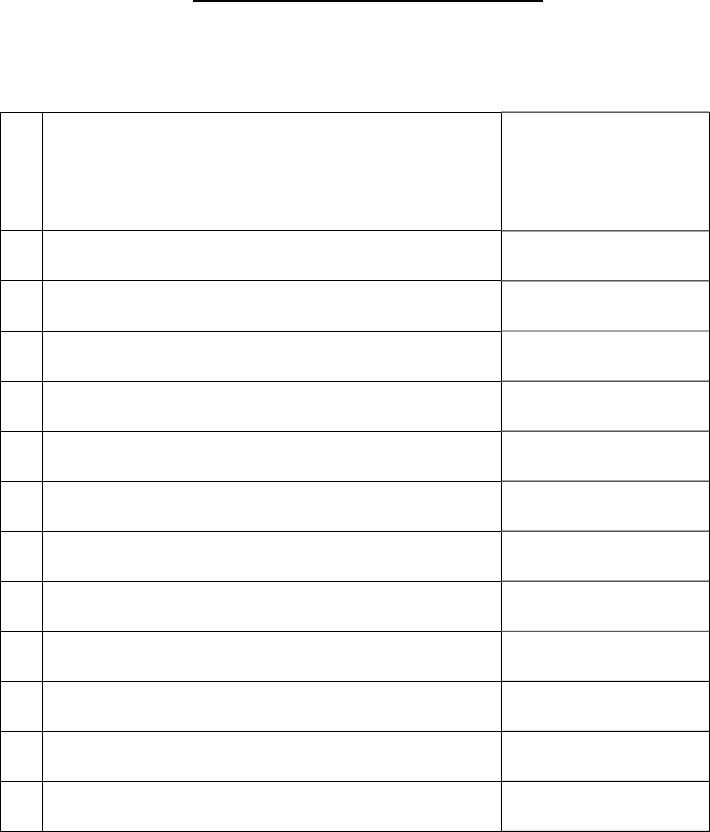 
5
St Edmundsbury Local Development Framework
Site Allocations Development Plan Document
SITE SUBMISSION SUSTAINABILITY APPRAISAL
SA Objective
Please indicate whether your
proposal will have a positive or
negative contribution towards
each objective
1 To improve the health of the population overall
2 To maintain and improve levels of education and skills in the population overall
3 To reduce crime and anti-social activity
4 To reduce poverty and social exclusion
5 To improve access to key services for all sectors of the population
6 To offer everybody the opportunity for rewarding and satisfying employment
7 To meet the housing requirements of the whole community
8 To improve the quality of where people live and to encourage community participation
9 To improve water and air quality
10 To conserve soil resources and quality
11 To use water and mineral resources efficiently, and re-use and recycle where possible
12 To reduce waste
SEE ATTACHED 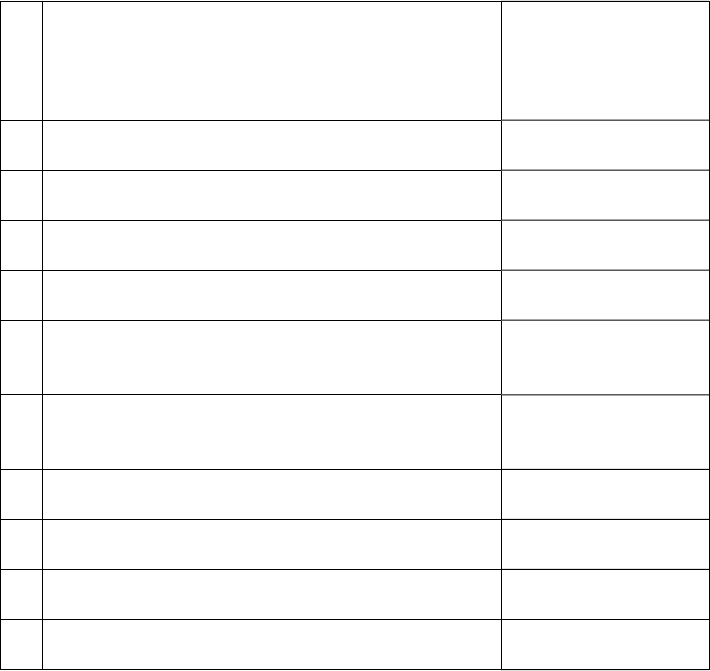 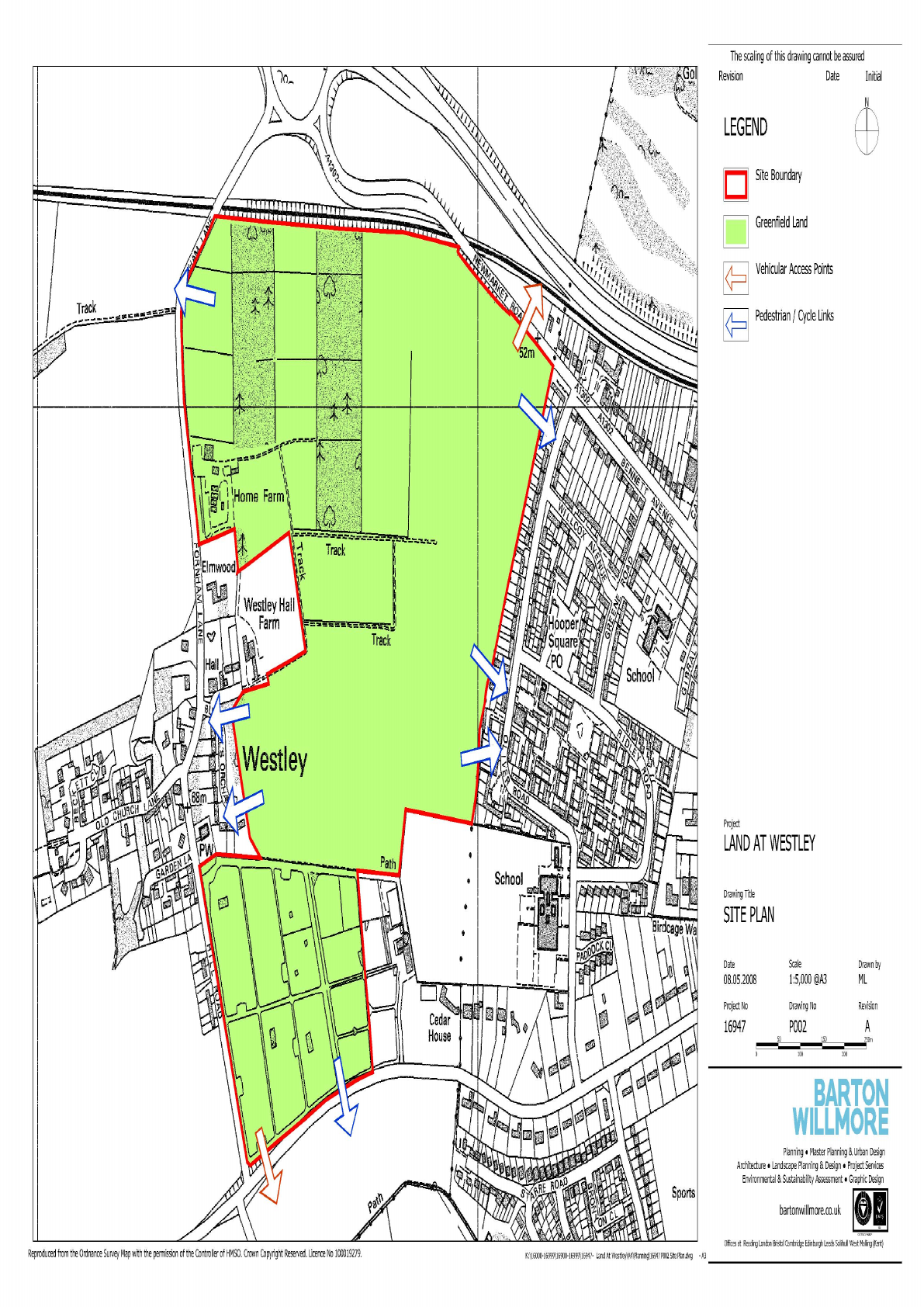 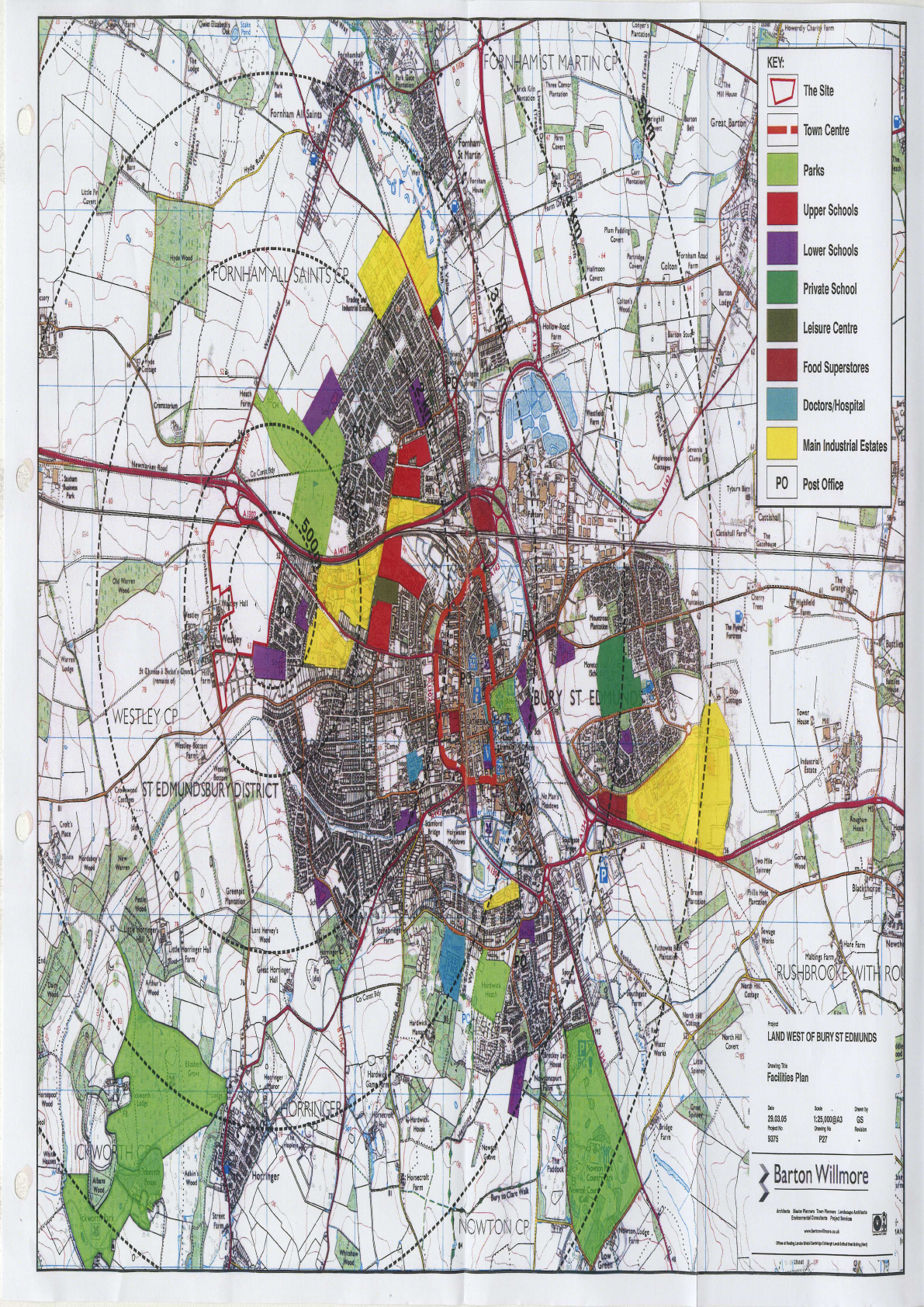