Use Fill to complete blank online TST-CF EXPRESS pdf forms for free. Once completed you can sign your fillable form or send for signing. All forms are printable and downloadable.

On average this form takes 12 minutes to complete

Use our library of forms to quickly fill and sign your TST-CF Express forms online. 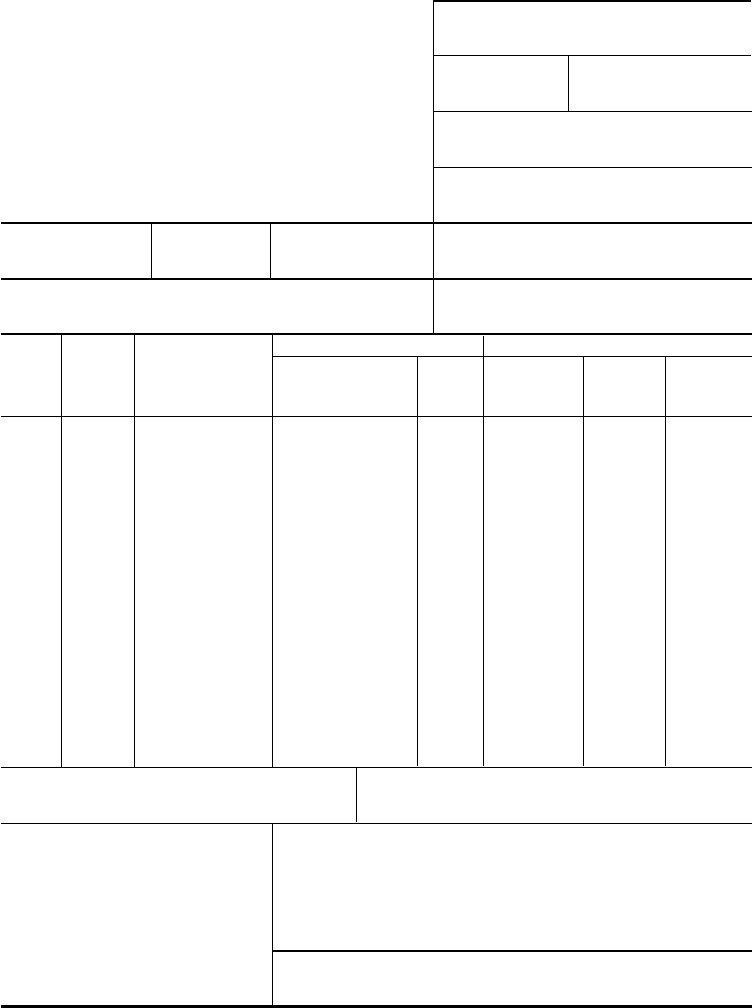 DEPARTMENT OF HOMELAND SECURITY
U.S. Customs and Border Protection
CERTIFICATE OF ORIGIN
(ARTICLES SHIPPED FROM INSULAR POSSESSIONS,
EXCEPT PUERTO RICO, TO THE UNITED STATES )
19 CFR 7.3
OMB No. 1651-0016
Exp. 09-30-2018
1. PORT
2. DATE
4. NAME OF PERSON COMPLETING CERTIFICATE
5. NAME OF FIRM
9. DESTINATION (Port of)
11. LOCATION OF CONSIGNEE (City and State)
3. CERTIFICATE NO.
6. SHIPPERS EXPORT DEC. NO.
10. CONSIGNED TO
7. DATE FILED
8. CARRIER (Vessel or Airline)
12.
MARKS AND
NUMBERS
13.
QUANTITY
14.
DESCRIPTION OF ARTICLES
FOREIGN MATERIALS MATERIALS DESCRIBED IN GENERAL NOTE 3 (a)(iv)(B)(2)
15.
Description
16.
Value
17.
Description
18.
Date Imported into
Insular Possession
19.
Date Incorporated into
Imported Goods
20. INSULAR POSSESSION WHERE MERCHANDISE WAS PRODUCED OR MANUFACTURED 21. INSULAR POSSESSION OF WHICH MATERIALS ARE THE GROWTH, PRODUCT, OR MANUFACTURE
22. ADDRESS OF SHIPPER
23. SIGNATURE OF SHIPPER
I declare that I am the person named above, acting in the capacity indicated; that the description and other particulars
of the merchandise specified above are correct as set forth in this certificate; that the said merchandise was produced
or manufactured in the insular possession named above, and from the materials grown, produced, or manufactured in
the insular possession also named above, or of the United States, or of both; that if foreign materials were used therein,
their description and value are shown above.
DATE
SEE BACK OF FORM FOR FOOTNOTES AND PAPERWORK REDUCTION ACT NOTICE.
CBP Form 3229 (10/15)
1
2 3
EMAIL 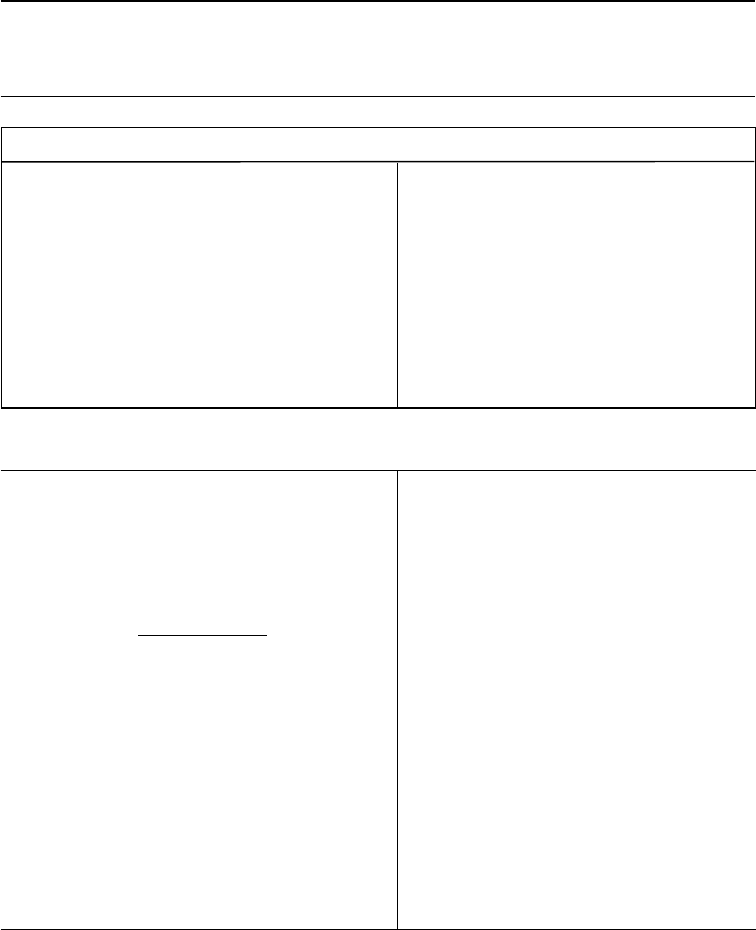