The Treaty-Based Return Position Disclosure Under Section 6114 or 7701(b) Form-8833 form is 1 page long and contains: 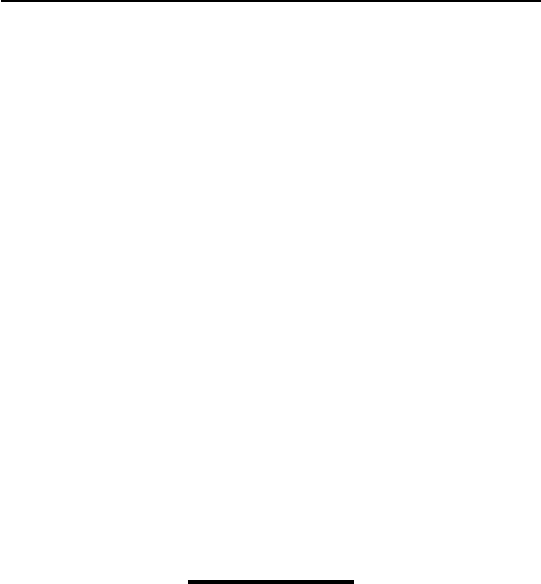 Form 8833 (Rev. 9-2017)
Page 5
Paperwork Reduction Act Notice. We
ask for the information on this form to
carry out the Internal Revenue laws of
the United States. You are required to
give us the information. We need it to
ensure that you are complying with these
laws and to allow us to figure and collect
the right amount of tax.
You are not required to provide the
information requested on a form that is
subject to the Paperwork Reduction Act
unless the form displays a valid OMB
control number. Books or records
relating to a form or its instructions must
be retained as long as their contents
may become material in the
administration of any Internal Revenue
law. Generally, tax returns and return
information are confidential, as required
by section 6103.
The time needed to complete and file
this form will vary depending on
individual circumstances. The estimated
burden for individual and business
taxpayers filing this form is approved
under OMB control numbers 1545-0074
and 1545-0123. The estimated burden
for all other taxpayers who file this form
is shown below.
Recordkeeping . . . . 3 hr., 7 min.
Learning about the
law or the form . . . . 1 hr., 35 min.
Preparing and sending
the form to the IRS . . 1 hr., 43 min.
If you have comments concerning the
accuracy of these time estimates or
suggestions for making this form
simpler, we would be happy to hear
from you. See the instructions for the tax
return with which this form is filed.