Use Fill to complete blank online ARIZONA pdf forms for free. Once completed you can sign your fillable form or send for signing. All forms are printable and downloadable.

Page 1 of 2 Form PRR (07/2018)
ARIZONA DEPARTMENT OF INSURANCE
PUBLIC RECORDS REQUEST FORM
insurance.az.gov
For Department Use Only
Request #:
-___-_______
(DIV) (CY) (SEQ #)
Date Received:
____/____/20____
Date Completed:
____/____/20____
Please mail
fax or deliver
this form to:
Attn:
ARIZONA DEPARTMENT OF INSURANCE
100 North 15
th
Avenue, Suite 102
Phoenix, AZ 85007-2624
Your Name: Area Code & Phone: Area Code & Fax:
Your Mailing Address: City: State: ZIP Code:
Your Email Address:
How would you like to receive the records (select only one):
By mail By fax Pick up in person (we will call you when your records are ready for retrieval)
Below, describe the record(s) you wish to inspect, have copied or have provided in a list:
1.
2.
3.
4.
Request is for: Record Inspection (no additional information required on this form) Photocopies*
Certified Copies* List of Records *
* The remainder of this form must be completed
Commercial purpose question: Do you or does anyone for whom you are acting as an agent intend to do any
of the following with the public document(s) you are requesting:
Yes No
1. Use the public record for the purpose of sale or resale or for the purpose of producing a
document containing all or part of the copy, printout or photograph for sale?
2. Use the names and addresses from the public record for the purpose of solicitation?
3. Sell the names and addresses to another for the purpose of solicitation or for any
purpose in which the purchaser can reasonably anticipate the receipt of monetary gain
from the direct or indirect use of the public record?
If you answered “Yes” to any of the preceding questions, your request is for a “COMMERCIAL
PURPOSE.” COMMERCIAL PURPOSE does not include the use of a public record as evidence or as
research for evidence in any action in any judicial or quasi-judicial body. Pursuant to Arizona law, briefly
describe the specific commercial purpose in the space below:
CERTIFICATION: I, __________________________________, the
requesting party, hereby certify that I have
read ARS § 39-121.03 and I understand its contents. I further certify that the information I have provided in this form is
true and correct. I understand that a person who knowingly certifies or files a false or forged instrument is guilty of a
class 6 felony in accordance with ARS § 39-161.
Signature of Requesting Party Date
0
<SELECT ONE OF OUR DIVISIONS> 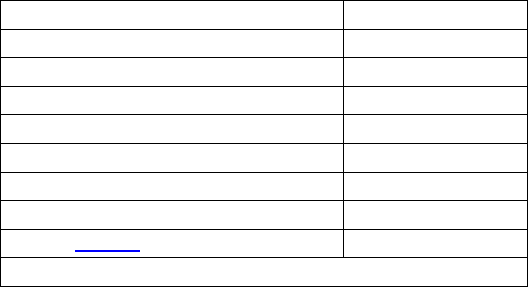