The Authorization and Consent of Subsidiary CorporationTo Be Included in a Consolidated Income Tax Return Form 1122 December 2003 form is 1 page long and contains: 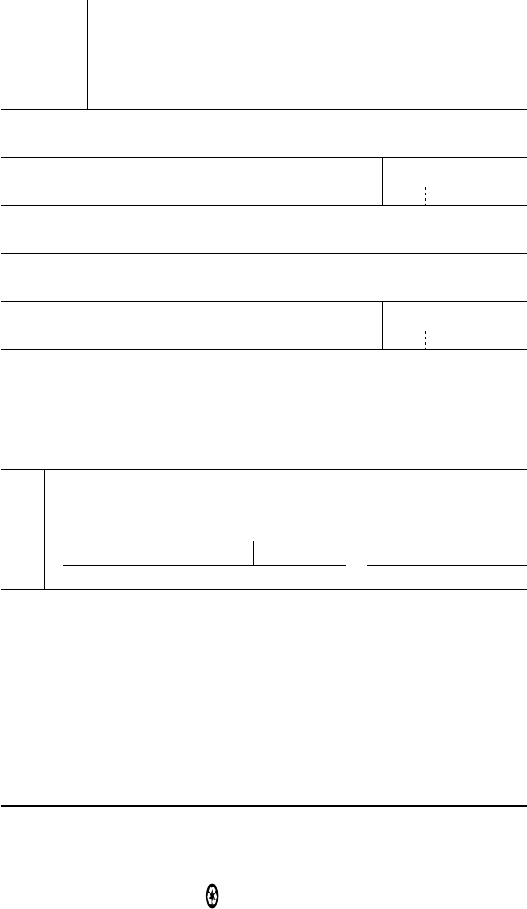