The Annual Certification of Racial Nondiscrimination for a Private School Exempt From Federal Income Tax Form 5578 August 2013 form is 1 page long and contains: 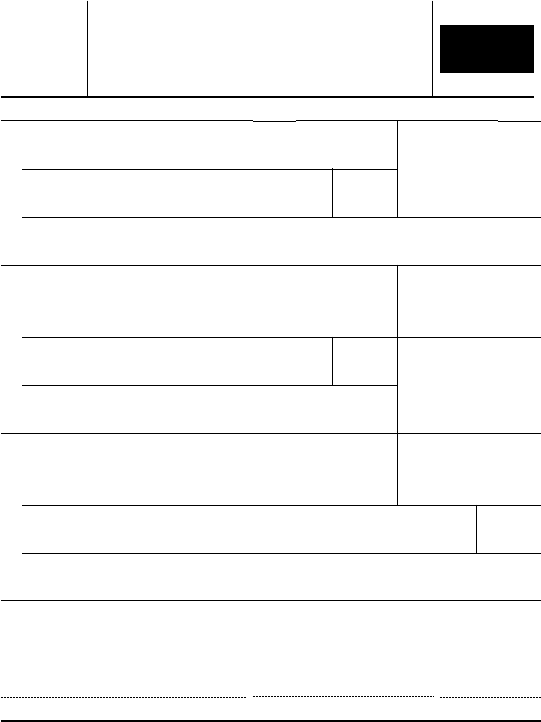 Form 5578 (Rev. 8-2013)
Page 4
• Order IRS products.
• Research your tax questions.
• Search publications by topic or keyword.
• View Internal Revenue Bulletins (IRBs)
published in the last few years.
• Sign up to receive local and national tax
news by email. To subscribe, visit
www.irs.gov/eo.
By Phone
You can order forms and publications by
calling 1-800-TAX-FORM (1-800-829-3676).
You can also get most forms and publications
at your local IRS office. If you have questions
and/or need help completing this form, please
call 1-877-829-5500. This toll free telephone
service is available Monday thru Friday.
Paperwork Reduction Act Notice. We ask
for the information on this form to carry out
the Internal Revenue laws of the United
States. You are required to give us the
information. We need it to ensure that you are
complying with these laws.
The organization is not required to provide
the information requested on a form that is
subject to the Paperwork Reduction Act
unless the form displays a valid OMB control
number. Books or records relating to a form
or its instructions must be retained as long as
their contents may become material in the
administration of any Internal Revenue law.
The rules governing the confidentiality of this
form are covered in section 6104.
The time needed to complete and file this
form will vary depending on individual
circumstances. The estimated average time is
3 hours and 44 minutes. If you have
comments concerning the accuracy of this
time estimate or suggestions for making this
form simpler, we would be happy to hear
from you. You can send your comments to
the Internal Revenue Service, Tax Forms and
Publications Division, 1111 Constitution Ave.
NW, IR-6526, Washington, DC 20224. Do not
send the form to this address. Instead, see
Where To File.