On average this form takes 96 minutes to complete 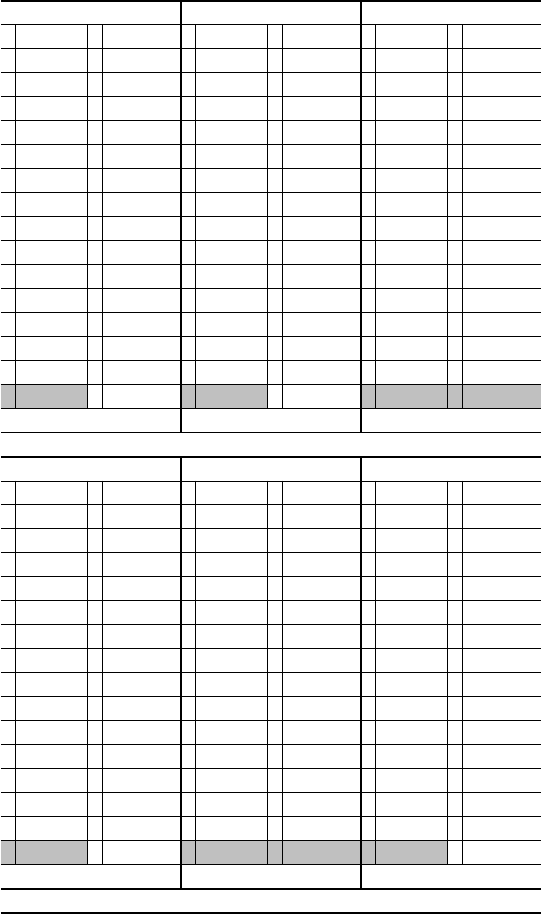