Use Fill to complete blank online DEPARTMENT FOR ENVIRONMENT, FOOD & RURAL AFFAIRS pdf forms for free. Once completed you can sign your fillable form or send for signing. All forms are printable and downloadable.

The Was1 Department For Environment, Food & Rural Affairs form is 6 pages long and contains:

Use our library of forms to quickly fill and sign your Department for Environment, Food & Rural Affairs forms online.

Department for Environment, Food & Rural Affairs
Scottish Executive
Welsh Ministers
The Welfare of Animals (Slaughter or Killing) Regulations 1995 (as amended)
Application for a:
Provisional Licence to slaughter or kill animals; or
Tick ONE box only
Certificate of Competence
Registered Licence to slaughter or kill animals
BEFORE COMPLETING THIS APPLICATION PLEASE READ THE GUIDANCE NOTES ON PAGE 5
1. This application should be completed in BLOCK CAPITALS using black ink or in black font if
completing the form on your computer.
2. You should use this form if you work in a slaughterhouse. If you work elsewhere contact your local
Animal Health Office, however this does not apply if you are applying for a registered licence which
must be sent to the FSA in York, see page 4.
3. If there is not enough space for you to answer any question, or if you wish to add extra information,
please use extra sheets of paper and attach them to this application. Alternatively you can complete
the additional information box at the end of the form.
PLEASE READ THE DECLARATIONS CAREFULLY, TOGETHER WITH THE DATA PROTECTION ACT
AND DATA SHARING STATEMENT BEFORE SIGNING THIS APPLICATION.
4. Completed applications for a provisional licence or certificate of competence should be submitted to
your Official Veterinarian. Applications for a registered licence should be submitted to the FSA in York.
Section 1 Personal Information
Surname First name(s)
Day
Month
Year
Date of Birth
Applicants must not be below the age of 18
Address
Post code
Telephone number (including national dialling code)
Email address
WAS1 (FSA. Rev 05/10)
1
This form is no longer in use and has been withdrawn
Print Form

WAS1 (FSA. Rev 05/10)
2
Section 2 - Offences and Convictions
Do you have a record of any conviction(s) or Home Office Simple Caution(s) for any animal welfare offence?
Convictions which are spent under the Rehabilitation of Offenders Act 1974 are not required to be disclosed.
Yes
No
If “YES” give details of the Infringement(s)
Have you had a previous application for a slaughterer’s licence refused or had a licence suspended
or revoked?
Yes
No
If “YES” give details
This form is no longer in use and has been withdrawn 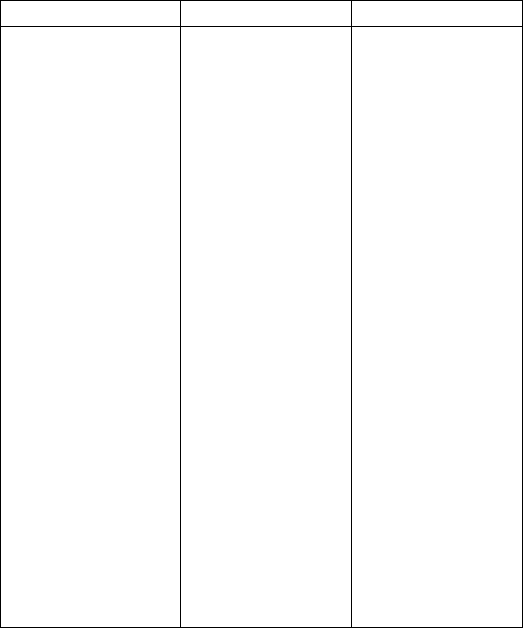 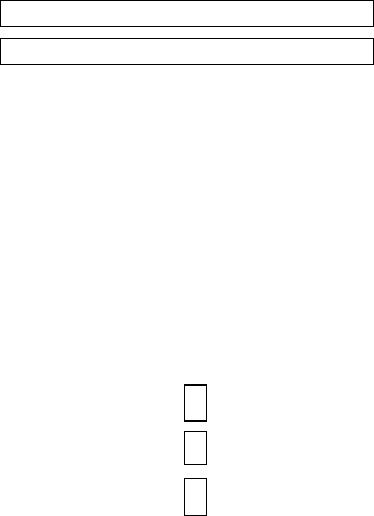 WAS1 (FSA. Rev 05/10)
6
Additional Information
This form is no longer in use and has been withdrawn