Use Fill to complete blank online STATE OF MAINE (ME) pdf forms for free. Once completed you can sign your fillable form or send for signing. All forms are printable and downloadable.

On average this form takes 77 minutes to complete

The U.S. Department of Labor PAYROLL (State of Maine) form is 2 pages long and contains:

U.S.A. forms for State of Maine

BROWSE STATE OF MAINE (ME) FORMS 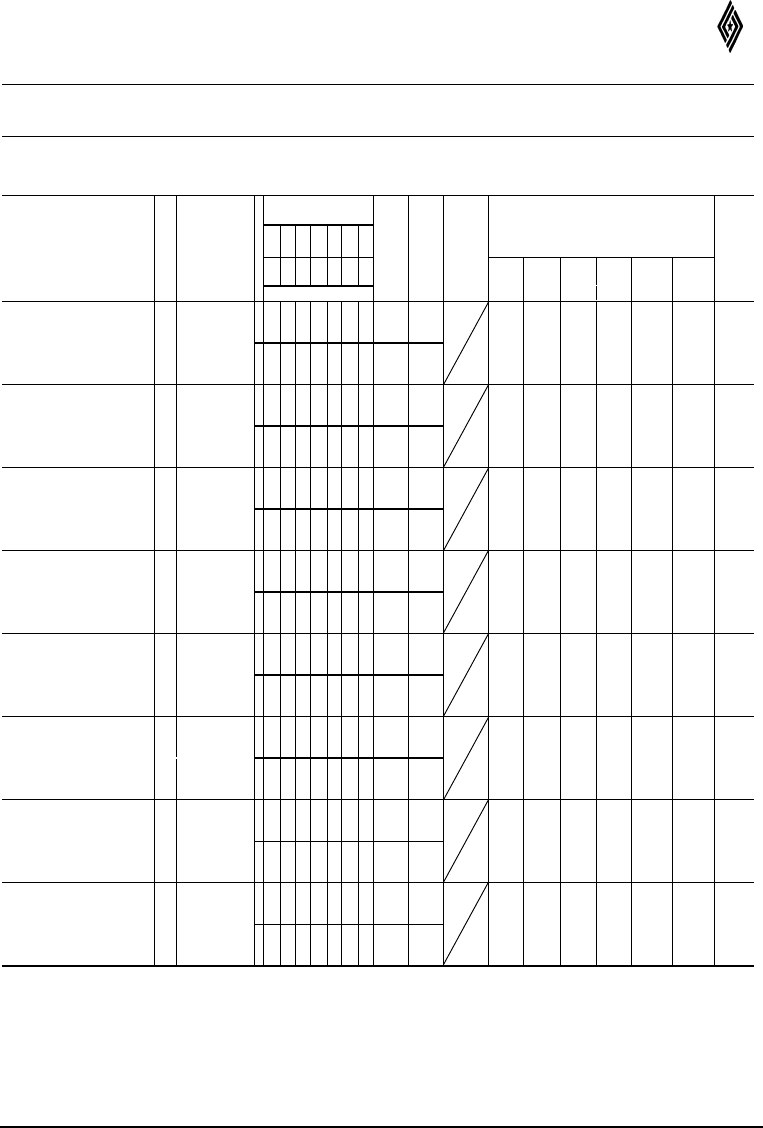 U.S. Department of Labor
PAYROLL
Employment Standards Administration
(For Contractor's Optional Use; See Instructions, Form WH-347 Inst.)
Wage and Hour Division
Persons are not required to respond to the collection of information unless it displays a currently valid OMB control number.
NAME OF CONTRACTOR OR SUBCONTRACTOR
ADDRESS
OMB No.: 1215-0149
Expires: 04/30/2009
PAYROLL NO. FOR WEEK ENDING
PROJECT AND LOCATION
PROJECT OR CONTRACT NO.
(1) (2) (3) (4) DAY AND DATE (5) (6) (7) (9)
(8)
DEDUCTIONS
O
O
O
O
O
O
O
O
NAME, ADDRESS, AND
SOCIAL SECURITY NUMBER
OF EMPLOYEE
NO. OF
W ITHHOLDiNG
EXEMPTIONS
WORK
CLASSIFICATION
OT. OR ST.
HOURS WORKED EACH DAY
TOTAL
HOURS
RATE
OF PAY
GROSS
AMOUNT
EARNED FICA
WITH-
HOLDING
TAX OTHER
TOTAL
DEDUCTIONS
NET
WAGES
PAID
FOR WEEK
S
S
S
S
S
S
S
S
The Copeland Act (40 U.S.C. 3145) requires contractors and subcontractors performing work on Federally financed or assisted construction contracts to "furnish weekly a statement with respect to the wages paid each employee during the
preceding week." U.S. Department of Labor (DOL) Regulations 29 CFR Part 5.5(a)(3)(ii) require contractors to submit weekly a copy of all payrolls to the Federal agency contracting for or financing the construction project, accompanied by
a signed "Statement of Compliance" indicating that the payrolls are correct and complete and that each laborer or mechanic has been paid not less than the proper Davis-Bacon prevailing wage rate for the work performed. Compliance
with these requirements is mandatory. DOL and federal contracting agencies receiving this information review the information to determine that employees have received legally required wages and fringe benefits.
We estimate that it will take an average of 56 minutes to complete this collection of information, including time for reviewing instructions, searching existing data sources, gathering and maintaining the data needed, and completing and
reviewing the collection of information. If you have any comments regarding these estimates or any other aspect of this collection of information, including suggestions for reducing this burden, send them to the Administrator, Wage and
Hour Division, ESA, U. S. Department of Labor, Room S3502, 200 Constitution Avenue, N. W., Washington, D. C. 20210.
Rev. April 2006 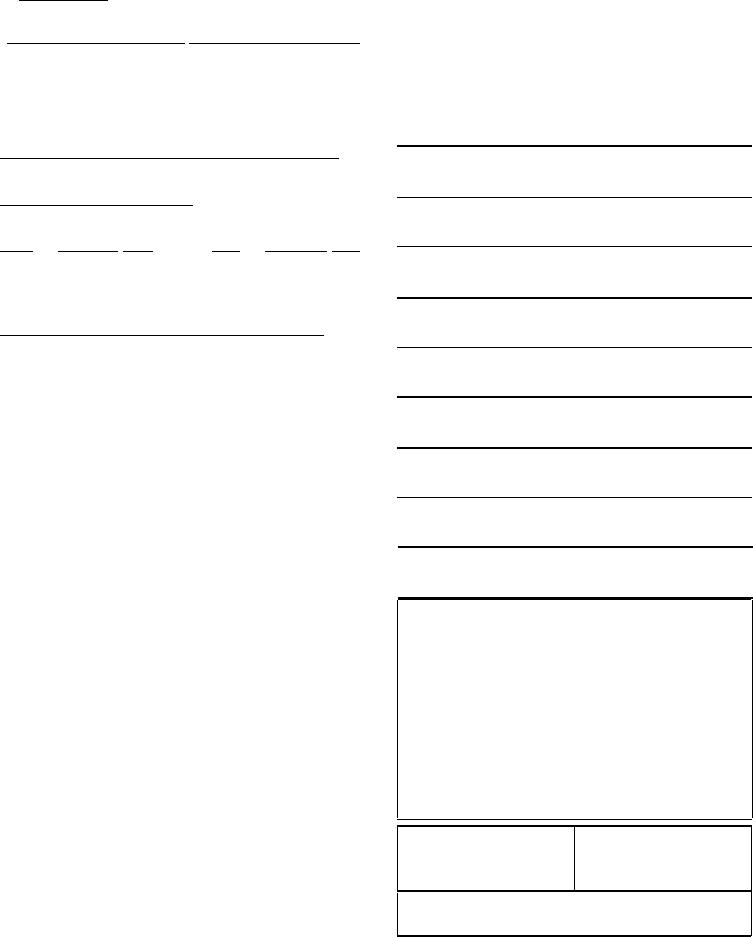