Use Fill to complete blank online OTHERS (US) pdf forms for free. Once completed you can sign your fillable form or send for signing. All forms are printable and downloadable.

BROWSE OTHERS (US) FORMS 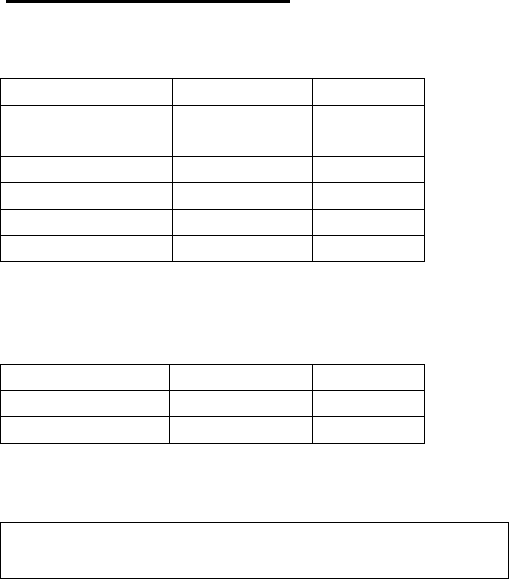 2
July 2019
Dear Potential Sponsor and/or Exhibitor,
We are pleased to inform you of the Be Ready Utah Expo, scheduled for Friday and Saturday,
March 13-14, 2020 at the Mountain America Exposition Center in Sandy, Utah.
The event is co-sponsored by:
• The Utah Dept. of Public Safety, Div. of Emergency Management’s Be Ready Utah campaign
• The Utah State University Extension
• The Disaster Discovery Center
• The American Red Cross
• Salt Lake County.
We have had an excellent turnout and public response to previous years’ expos, and we hope to see
even more community participation this year.
We invite you to participate as a Sponsor or Exhibitor!
Sponsor Levels
Supporting
In-Kind Support
See pg. 5
Contributor
Any Amount Less Than
$750
See pg. 5
Bronze
$750 +
See pg. 5
Silver
$1500 +
See pg. 4
Gold
$3,000 +
See pg. 4
Naming
$10,000 +
See pg. 4
Exhibitor/Sponsor Booths (Booths will be located in Exhibit Hall 5 of the Expo Center)
10’ X 10’ on Sponsor Alley
$500 each
See pg. 6
10’ X 10’
$400 each
See pg. 6
10’ X 8’
$325 each
See pg. 6
.
Details and benefits regarding the Sponsor levels, Booths, and Agreement for Lease of Space are
on the following pages.
Sincerely,
Wade Mathews. Be Ready Utah Manager
Utah Division of Emergency Management
(801) 538-3702 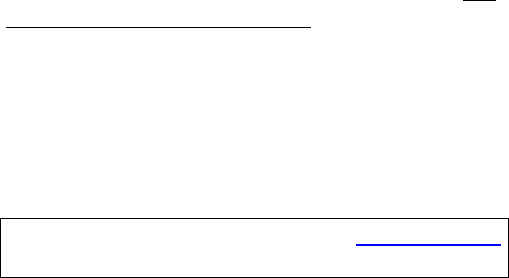 3
Exhibitor Opportunities
• Exhibitors will be provided booth space on a first-come, first-served basis.
• Exhibitors may rank their location choices but may not receive their first choice. It is determined by
the timing of payment.
• Reservations will be held for one week while we await payment and completed application/contract.
After that, your preferred space(s) may become available to other exhibitors.
• Exhibitors will receive two (2) exhibitor passes (for booth workers) and four (4) expo tickets per booth.
• Exhibitor fees (described in the attached Agreement) must be paid in full prior to booth set up.
• Exhibitors are responsible for the set up and take down of their product and booth(s).
• Exhibitors must provide their own handcarts.
• Exhibitors are responsible for the handling of all monies for their transactions and sales.
• Access to the Internet involves a separate registration with Mountain America Expo Center.
• We reserve the right to limit or decline any exhibitors.
• We request that you allow us to provide you with Be Ready Utah Expo promotional materials to post
in your place of business.
If you are willing to provide door prizes to be given away in the Expo class breaks, please let us know. We will
give verbal recognition to businesses for providing those door prizes. For your convenience, there will be a
concession stand available near the exhibitor area.
We look forward to having a great group of exhibitors at the Be Ready Utah Expo. If we can be of any further
assistance, please let us know. We will do everything possible to help make the event a success for you, too.
For further information and to reserve a booth, contact Mallory Santa Cruz at mallory.santacruz@redcross.org
or call 801-367-4552. Thanks for considering this important community event. Hope to see you there! 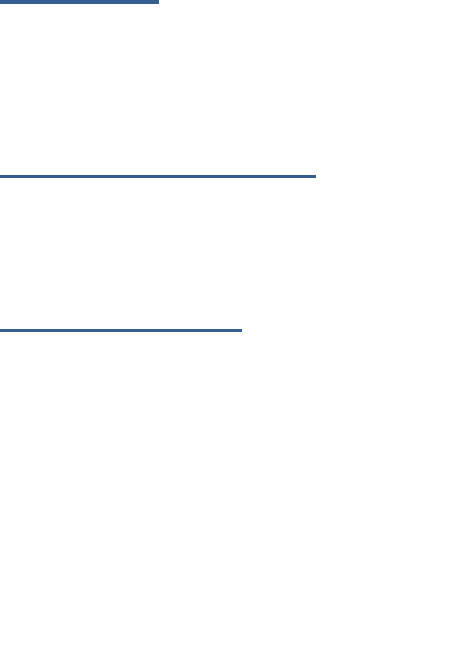 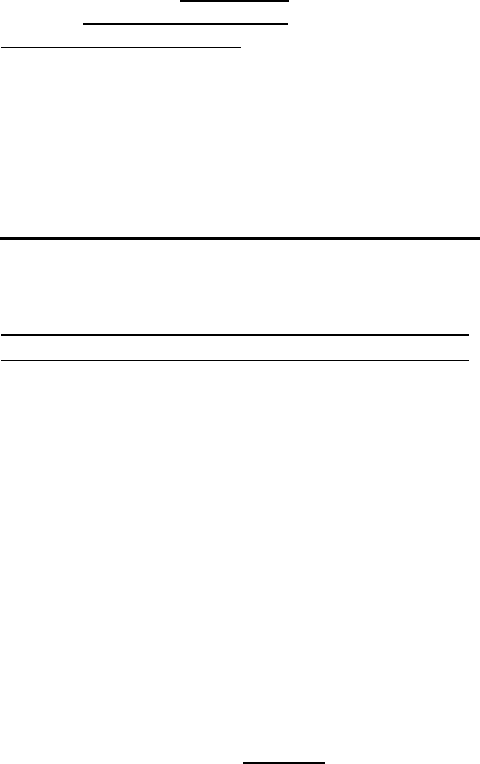 7
• Payment for booth(s) space – Payment for booth space may be made one
of two ways.
1. A check may be made out to DPS/DEM, and sent to:
Utah Division of Emergency Management
Attn: Wade Mathews – “Be Ready Utah Expo” Committee Chair
1110 State Office Building
Salt Lake City, Utah 84114
2. A credit card payment may be made through Eventbrite on our Utah
Prepare website: www.BeReadyUtahExpo.org
We will no longer accept direct cc payments.
• Booth Selection - The EXHIBITOR may choose booth(s) according to the
Vendor Booth Layout Map, which will be disclosed upon
request. EXHIBITOR will then send this contract along with payment, if by
check, to DPS / DEM, for booth(s) selected; if by Eventbrite, payments must
be accompanied by an electronic copy of this contract fully completed and
sent to Mallory Santa Cruz at mallory.santacruz@redcross.org If the
desired booth(s) are not available, ORGANIZER may substitute different
booth(s) to be occupied by EXHIBITOR.
*NOTE: Sponsors wanting to purchase extra booth space beyond the designated booth
space determined by level of sponsorship (See Sponsorship Section of this packet) will be
charged an additional $500 per 10x10 booth space to remain within designated sponsor’s
booth locations. (The sponsor booth locations are prime traffic locations within the show
and are determined by the planning committee and assigned on a first come first served
basis.)
2. Electrical Contract – SPONSOR/EXHIBITOR is responsible for arranging and
paying for required electrical with the display contractor.
**** Initial here to show your acceptance of Section 2 ****
3. Internet/Wi-Fi Access – Wi-Fi is provided by Mountain America Exposition Center
for $40.00 per device per day. While at MAEC, you can log onto the Internet where
you will be prompted for your credit card information. Internet is provided for that
device for the day. There is no need to preorder or fill out paperwork.
4. Booth Selection and Availability – Subject to availability, SPONSOR/EXHIBITOR
selects leased booth(s) indicated on the “Reservation of Booths” form attached
hereto as Exhibit #1. However, booths are leased on a first-come, first-served basis
upon payment; if the desired booth(s) are not available, ORGANIZER may substitute
alternate booth(s) to be occupied by EXHIBITOR.
5. Subletting – SPONSOR/EXHIBITOR shall not, without prior written consent of
ORGANIZER, assign or sublet any part of this Agreement or the leased booth(s).
6. Failure to Comply – If ORGANIZER determines that SPONSOR/EXHIBITOR has
failed to comply with any provision of this Agreement or the attached Rules of Use,
ORGANIZER shall have the right to remove EXHIBITOR from the EVENT and, in
which case, EXHIBITOR shall not be entitled to a refund of the Contract Price.
**** Initial here to show your acceptance of Section 6 **** 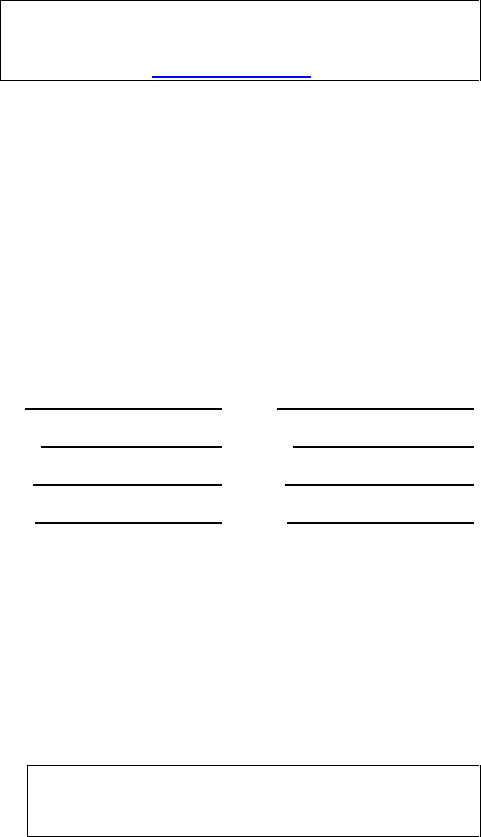 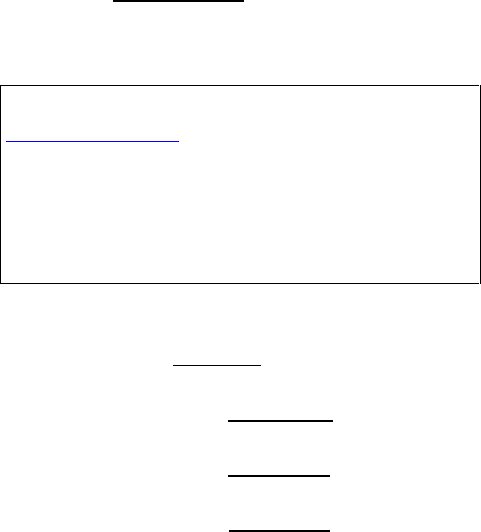 11
EXHIBIT #1
RESERVATION OF BOOTHS
Reserving Booth Space – Booths are sold on a first-come, first-serve basis and are
expected to sell out. A waiting list will be maintained in the order of requests, for spaces
to be received after sell out.
Booth Selection: The SPONSOR/EXHIBITOR may request specific booth space(s) or
they may be assigned by the ORGANIZER. A booth layout diagram from a previous
event is attached to provide an idea of how the booths may be laid out. However, some
changes may be made for this event and an updated Exhibitor Booth Layout Map
will be provided upon request.
EXHIBITOR will send this contract along with full payment (check or Eventbrite receipt)
to DPS / DEM for the booth(s) selected. Payment must be received by ORGANIZER to
secure the booth(s) prior to March 12, 2020 . If the desired booth(s) are not available,
ORGANIZER may substitute different booth(s) to be occupied by EXHIBITOR.
SPONSORS/EXHIBITORS may call Mallory Santa Cruz at 801-367-4552 or email
mallory.santacruz@redcross.org to tentatively reserve booth space, then send or deliver
this signed contract and full payment to:
Utah Division of Emergency Management
Attention: Wade Mathews – “Be Ready Utah Expo” Planning Committee Chair
1110 State Office Building
Salt Lake City, Utah 84114
Please reserve (total Number): booth(s).
1
st
Choice (booth number(s))
2
nd
Choice
3
rd
Choice
Booth spaces will only be held until a full payment for said space is received by any
Exhibitor and may be lost to other vendors on a first come/first serve basis. No one will
be allowed to set-up booth(s) without providing payment in full.