Use Fill to complete blank online OTHERS (CANADA) pdf forms for free. Once completed you can sign your fillable form or send for signing. All forms are printable and downloadable. 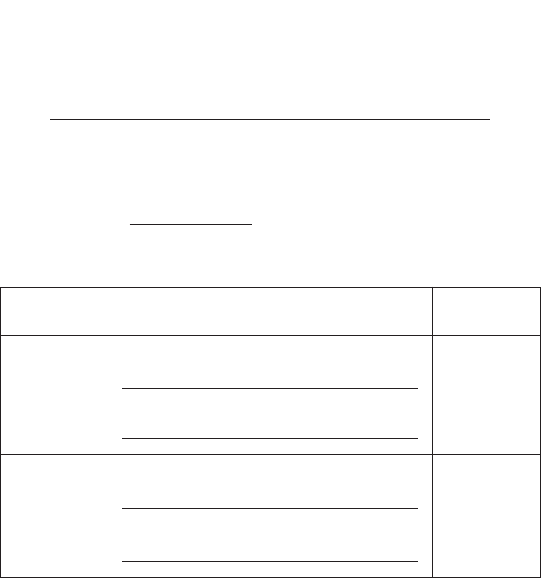