Fillable SUPERIOR COURT OF THE DISTRICT OF COLUMBIA FAMILY (LawHelp.org)

Use Fill to complete blank online LAWHELP.ORG pdf forms for free. Once completed you can sign your fillable form or send for signing. All forms are printable and downloadable.

SUPERIOR COURT OF THE DISTRICT OF COLUMBIA FAMILY (LawHelp.org)

On average this form takes 63 minutes to complete

The SUPERIOR COURT OF THE DISTRICT OF COLUMBIA FAMILY (LawHelp.org) form is 18 pages long and contains:

Use our library of forms to quickly fill and sign your LawHelp.org forms online. 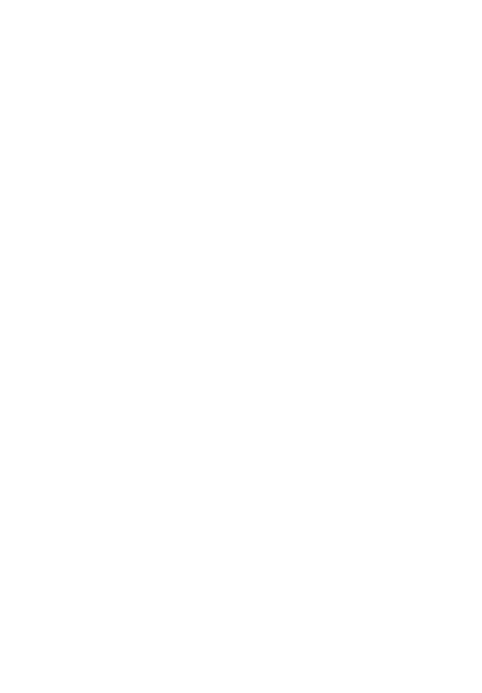 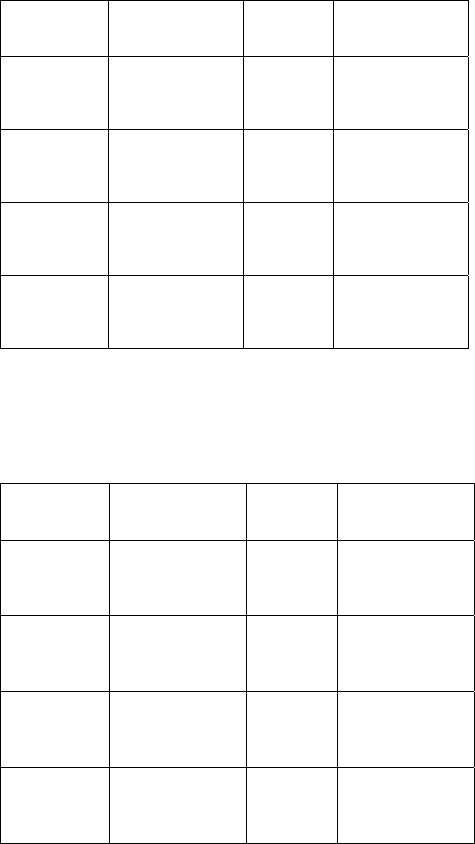  No Other Court. There is no other court with jurisdiction to determine custody of
the child(ren).
 Temporary Emergency Jurisdiction. The District of Columbia is not the “home
state” BUT the child(ren) is/are present in the District of Columbia AND the child(ren)
has/have been abandoned OR it is necessary in an emergency to protect the child(ren)
because the child(ren), or a sibling or parent of the child(ren), is/are subjected to or
threatened with mistreatment or abuse.
6. The minor child(ren) currently live(s) at the following address(es) with the following
person(s): [USE ONLY ONE ENTRY FOR MULTIPLE CHILDREN LIVING AT THE SAME ADDRESS]
Child(ren)’s
Name(s)
Current Address
Since What
Date
Child Lives With
(names)
7. Over the last five years, the child(ren) have lived in the following places, with the
following persons: [USE ONLY ONE ENTRY FOR MULTIPLE CHILDREN WHO PREVIOUSLY LIVED AT THE SAME
ADDRESS]
Child(ren)’s
Name(s)
Previous Address
During What
Dates
Child(ren) Lived With
(name and current address)
DC Bar Pro Bono Center (revised 02/2021)
Complaint for Third Party Custody and/or Visitation - Page 4 of 7 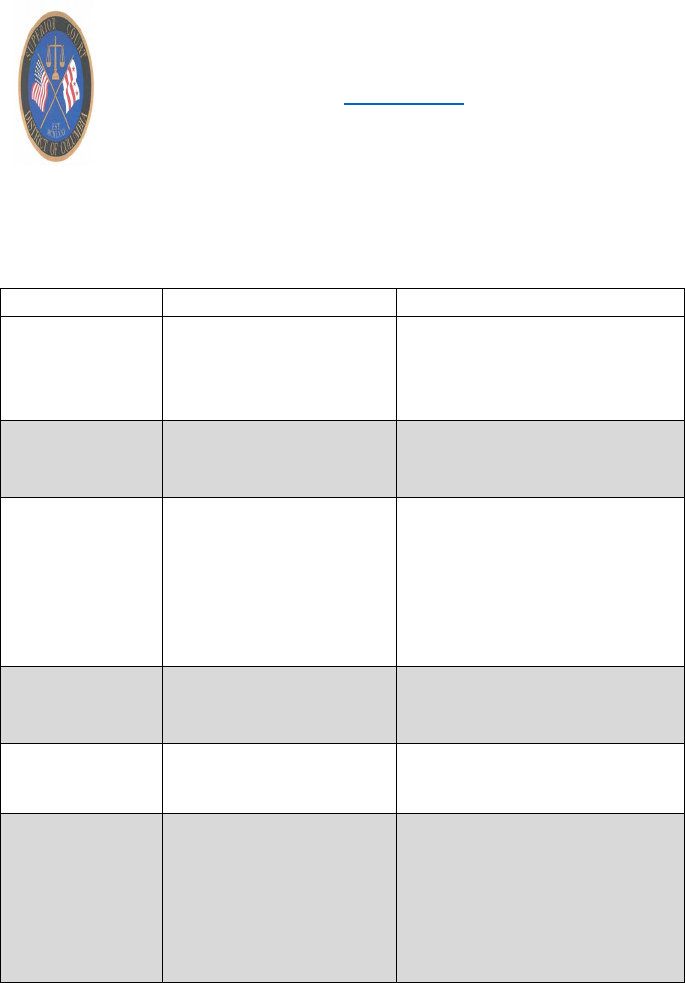 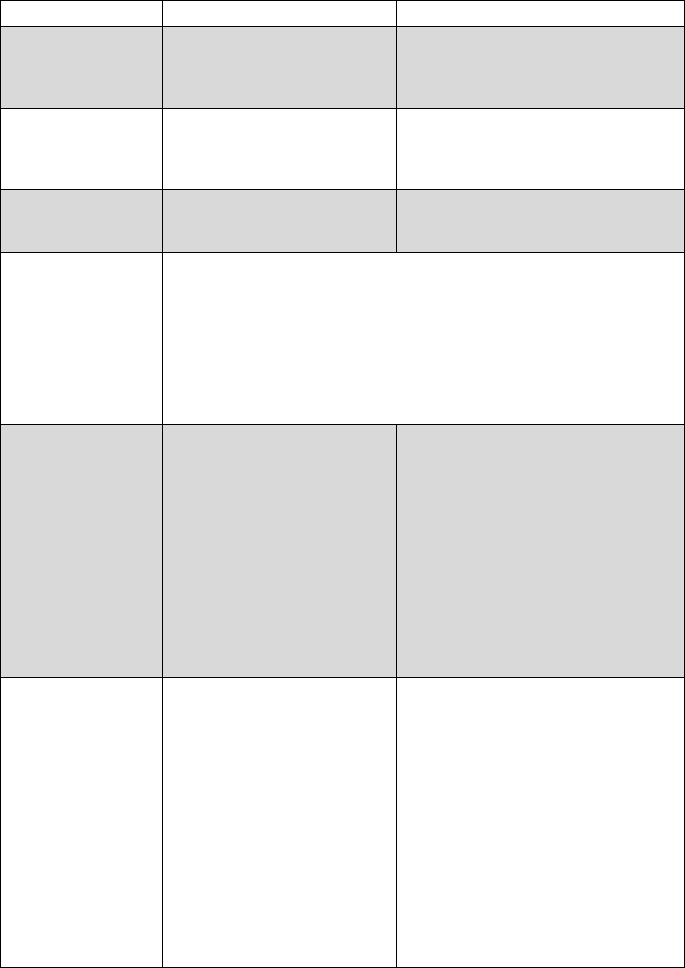 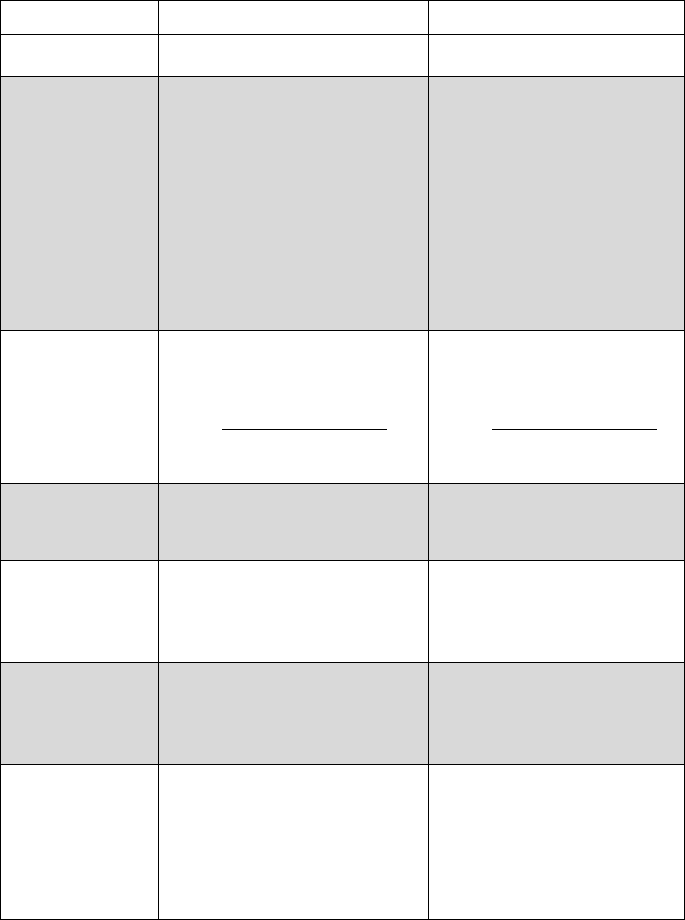 Pursuant to Superior Court of the District of Columbia Administrative Order 15-14, a party filing a case in the Superior Court shall submit this form with any initial pleading except for a charging document. Any
date of birth, social security number, or driver’s license number provided on the Information Sheet shall be kept confidential, shall not be made part of any public record, and shall be used only for the Superior
Court’s internal business purposes. The Confidential Form shall not be retained in the case file and shall be shredded or otherwise destroyed within a reasonable time after the case is entered into the case
management system. If any identifying information becomes available after the case has been initiated, the party must submit an updated Confidential Form.
Rev. January 11, 2021
Are you afraid of the party
that you are filing against?
☐
Yes
☐
No
☐
Yes
☐
No
Do you fear for your safety?
☐
Yes
☐
No
☐
Yes
☐
No
If you have children, do you
fear for their safety?
☐
Yes
☐
No
☐
Yes
☐
No
Have you or your children
been hurt, harmed or
threatened to be hurt or
harmed by the other party?
☐
Yes
☐
No
☐
Yes
☐
No

SUPERIOR COURT OF THE DISTRICT OF COLUMBIA FAMILY (LawHelp.org)