Use Fill to complete blank online MARYVILLE UNIVERSITY pdf forms for free. Once completed you can sign your fillable form or send for signing. All forms are printable and downloadable. 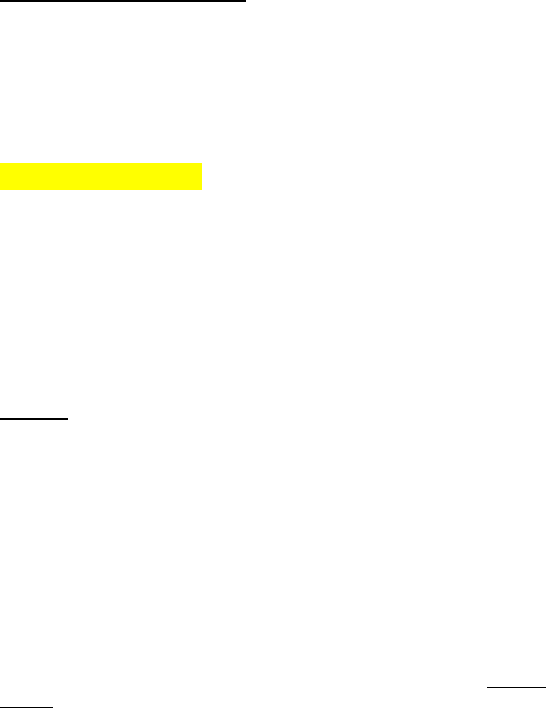 Tuberculosis Screening and Targeted Testing - Maryville University-St. Louis
Part I:
Tuberculosis (TB) Screening Questionnaire
to be completed by ALL first semester students
ONLINE STUDENTS EXCLUDED!
Please answer the following question 1-6 If YES to any of the answers more evaluation will be required- See
1. Have you ever had close contact with persons known or suspected to have active TB disease?
 Yes
 No
2. Were you born in one of the countries in listed below that have a high incidence of active TB disease? (If yes,
please CIRCLE the country, below)
 Yes
 No
Afghanistan
Algeria
Angola
Argentina
Armenia
Azerbaijan
Bahrain
Bangladesh
Belarus
Belize
Benin
Bhutan
Bolivia (Plurinational State
of)
Bosnia and Herzegovina
Botswana
Brazil
Brunei Darussalam
Bulgaria
Burkina Faso
Burundi
Cambodia
Cameroon
Cape Verde
Central African Republic
Chad
China
Colombia
Comoro
Congo
Côte d'Ivoire
Croatia
Democratic People's Republic
of Korea
Democratic Republic of the
Congo
Djibouti
Dominican Republic
Ecuador
El Salvador
Equatorial Guinea
Eritrea
Estonia
Ethiopia
Fiji
Gabon
Gambia
Georgia
Ghana
Guam
Guatemala
Guinea
Guinea-Bissau
Guyana
Haiti
Honduras
India
Indonesia
Iraq
Japan
Kazakhstan
Kenya
Kiribati
Kuwait
Kyrgyzstan
Lao People's Democratic
Republic
Latvia
Lesotho
Liberia
Libyan Arab Jamahiriya
Lithuania
Madagascar
Malawi
Malaysia
Maldives
Mali
Marshall Islands
Mauritania
Mauritius
Micronesia (Federated
States of)
Mongolia
Morocco
Mozambique
Myanmar
Namibia
Nepal
Nicaragua
Niger
Nigeria
Pakistan
Palau
Panama
Papua New Guinea
Paraguay
Peru
Philippines
Poland
Portugal
Qatar
Republic of Korea
Republic of Moldova
Romania
Russian Federation
Rwanda
Saint Vincent and the
Grenadines
Sao Tome and
Principe
Senegal
Seychelles
Sierra Leone
Singapore
Solomon Islands
Somalia
South Africa
Sri Lanka
Sudan
Suriname
Swaziland
Syrian Arab Republic
Tajikistan
Thailand
The former Yugoslav
Republic of Macedonia
Timor-Leste
Togo
Tunisia
Turkey
Turkmenistan
Tuvalu
Uganda
Ukraine
United Republic of
Tanzania
Uruguay
Uzbekistan
Vanuatu
Venezuela (Bolivarian
Republic of)
Viet Nam
Yemen
Zambia
Zimbabwe
Source: World Health Organization Global Health Observatory, Tuberculosis Incidence 2010. Countries with incidence rates of ≥ 20 cases per 100,000 population. For future updates, refer to http://apps.who.int/ghodata
3. Have you had frequent or prolonged visits* to one or more of the countries listed above with a high prevalence of
TB disease? If so the significance of the travel exposure should be discussed with a health care provider and
evaluated. (If yes, circle the countries, above)
 Yes
 No
4. Have you been a resident and/or employee of high-risk congregate settings (e.g., correctional facilities, long-term
care facilities, and homeless shelters)?
 Yes
 No
5. Have you been a volunteer or health-care worker who served clients who are at increased risk for active TB
disease?
 Yes
 No
6. Have you ever been a member of any of the following groups that may have an increased incidence of latent M.
tuberculosis infection or active TB disease – medically underserved, low-income, or abusing drugs or alcohol?
 Yes
 No
If the answer to all of the above questions is NO, no testing is required. Please sign, date and indicate your Student ID number for our records
and RETURN Page 1: nurspam@maryville.edu
Per Mo. Senate Bill 197 Failure to provide this documentation will constitute a hold on your registration for the subsequent semester.
____________________________________________________________________________ _____________________________ _______________
Signature Student ID last 6 digits Date
__________________________________________________________________________________________________________________________
Address cell phone
If the answer is YES to any of the above questions, Maryville University requires that you provide documentation of a PPD tuberculin test or IGRA
test within the past 6 months, completed in the USA, prior to the start of your first day of class or you will not be able to register for class.
You may send us documentation from your physician, county health department or place of work
Return documentation to:
smcintyre@maryville.edu or fax to 314-529-9906 or mail: 650 Maryville University Drive St. Louis, MO 63141
Failure to provide this documentation will constitute a hold on your registration for the subsequent semester.
2014 3