Use Fill to complete blank online NAUGATUCK VALLEY COUNCIL OF GOVERNMENTS (CT) pdf forms for free. Once completed you can sign your fillable form or send for signing. All forms are printable and downloadable.

The STATE OF CONNECTICUT Department of Economic and Community (Naugatuck Valley Council of Governments) form is 6 pages long and contains: 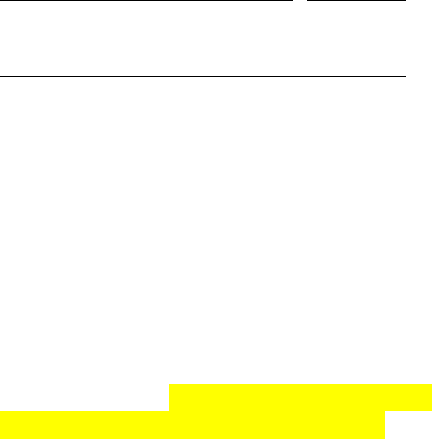 (DECD Rev. 4/26/2018
Attachment A
From: Enterprise Zone Municipality (CGS. Sec. 32-70 et seq.)
To: Connecticut Department of Economic and Community Development
Date:
Re: Idleness Waiver (Abandoned, Underutilized, or Vacant)
for preliminary application
I certify that the location listed below in
(Municipality)
has been abandoned, underutilized, or vacant for one year (type full address):
CT
Authorized individual attesting to the truthfulness of the statement above, check one:
Assessor
Chief Elected Official
EconDevpt/EZ Coordinator
Handwritten signature:
Type/print name, title:
JURAT
State of Connecticut
County of
Subscribed and sworn to before me (print name)
on this
day of
, 20
(Notarial seal)
Signature of notary public/Commissioner of the Court
My commission expires:
ss. (Town/City)
click to sign
signature
click to edit
click to sign
signature
click to edit 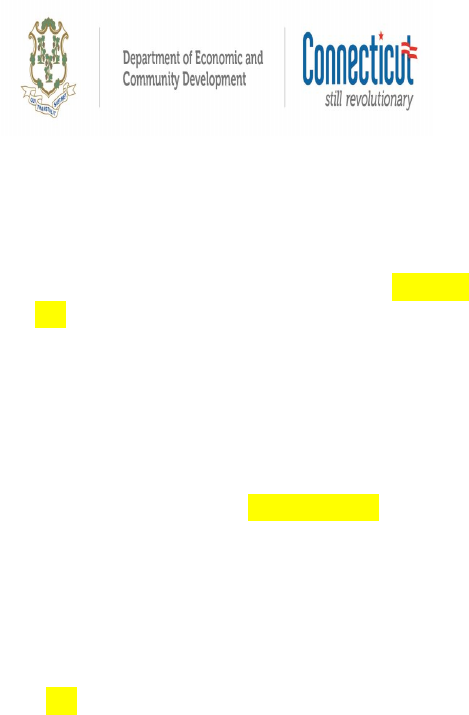