Use Fill to complete blank online MERCED COLLEGE pdf forms for free. Once completed you can sign your fillable form or send for signing. All forms are printable and downloadable. 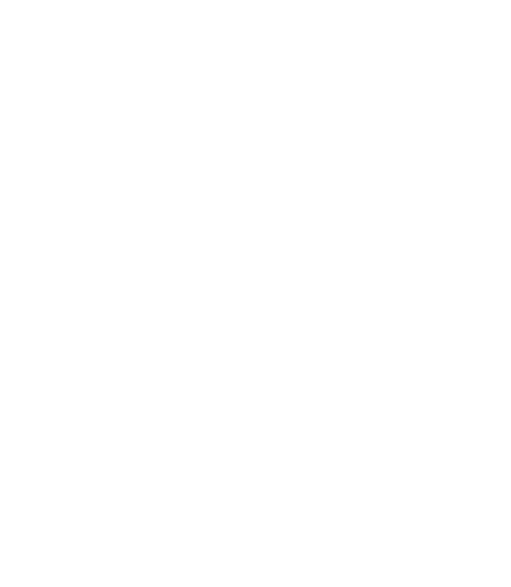 • Thanksgiving Day (Fourth Thursday in November)
• The Friday following Thanksgiving Day
• December 24 & 25 (Christmas Eve & Christmas)
• Four consecutive working days, to include December 24 when possible, designated by the Board of Trustees at
the end of the calendar year
WHEREAS, the collective bargaining agreement provides for four (4) days of paid winter break in addition to Christmas
Day, as follows (Article 22):
In addition to the above, all employees will receive four (4) consecutive working days of holiday
designated by the Board of Trustees during the period of time when classes are not in session at the end of the
calendar year.
WH
EREAS, the parties now recognize that Christmas Eve has been scheduled on the Academic Calendar as a holiday – in
error – in the past as well as on the 2020-2021 Academic Calendar; and
W
HEREAS, both parties bear a responsibility to address errors in the application of the collective bargaining agreement
language when they are recognized; and
WH
EREAS, the parties recognize that the Academic Calendar was not/has not been a negotiated item between the
parties and does not supersede the agreed upon collective bargaining agreement language;
T
HEREFORE, the parties agree to the following conditions:
1) Christmas Eve will remain marked as a holiday on the Academic Calendar for winter break 2020, and
2) The four days of additional paid winter break holiday will be December 28 through December 31, 2020, and
3) The parties will bargain Article 22, Holiday Schedule, in good faith during the pending successor agreement
negotiations in order to rectify the error of the additional and unrecognized holiday (Christmas Eve).
T
his agreement will be effective for winter break 2020 only. If the parties fail to successfully negotiated and ratify a
successor agreement prior to December 2021, the existing bargaining agreement language will be in full force and effect
and Christmas Eve will not be a recognized holiday in December 2021 except as it may be included in the four days of
additional paid holiday time.
F
OR THE DISTRICT:
____
____________________________
Superintendent/President
____
____________________________
Date
9/8/2020