Use Fill to complete blank online BOONE COUNTY, MISSOURI pdf forms for free. Once completed you can sign your fillable form or send for signing. All forms are printable and downloadable.

Use our library of forms to quickly fill and sign your Boone County, Missouri forms online.

Fill has a huge library of thousands of forms all set up to be filled in easily and signed.
Fill in your chosen form
Sign the form using our drawing tool
Send to someone else to fill in and sign.
find another form
Redo
Arial Font
12
AFont color
AB
Remove Field
ADD FIELDS
REQUEST FOR INCLUSION
COLD WAR, SOUTHWEST ASIA AND GLOBAL WAR ON TERRORISM
MEMORIAL MONUMENT
In March, 2016, a monument honoring all who served in the Cold War,
Southwest Asia and the Global War on Terrorism, as well as those who made
the ultimate sacrifice in those conflicts, was placed on the Boone County
Courthouse Plaza. At the time of its placement, the monument contained the
names of three individuals but with the knowledge that the names of others
may be added to the list.
Eligibility for individual inclusion on the monument is as follows:
• A veteran within the scope of the Monument
• A Boone County resident at the time of entry into active duty, or at the
time of their death
• Death occurred as a result of enemy action.
Documentation as to all of these criteria must be provided to the County
Commission by the person or organization requesting that an individual’s
name be added to the monument. Complete and verifiable documentation
must be received before any individual’s name will be added. Documentation
may be obtained from the Department of Veterans’ Affairs and is to include a
DD-214. 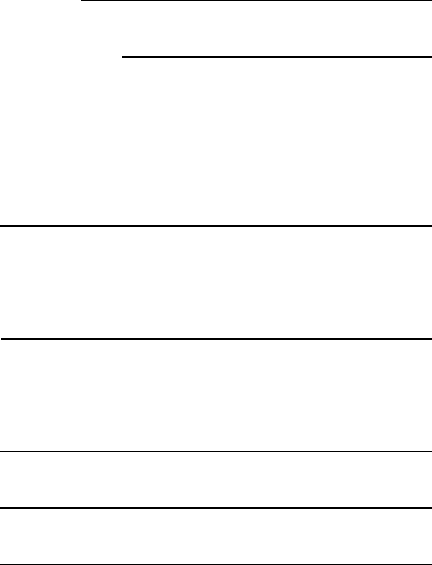