The Quitclaim Deed (Individual) form is 1 page long and contains: 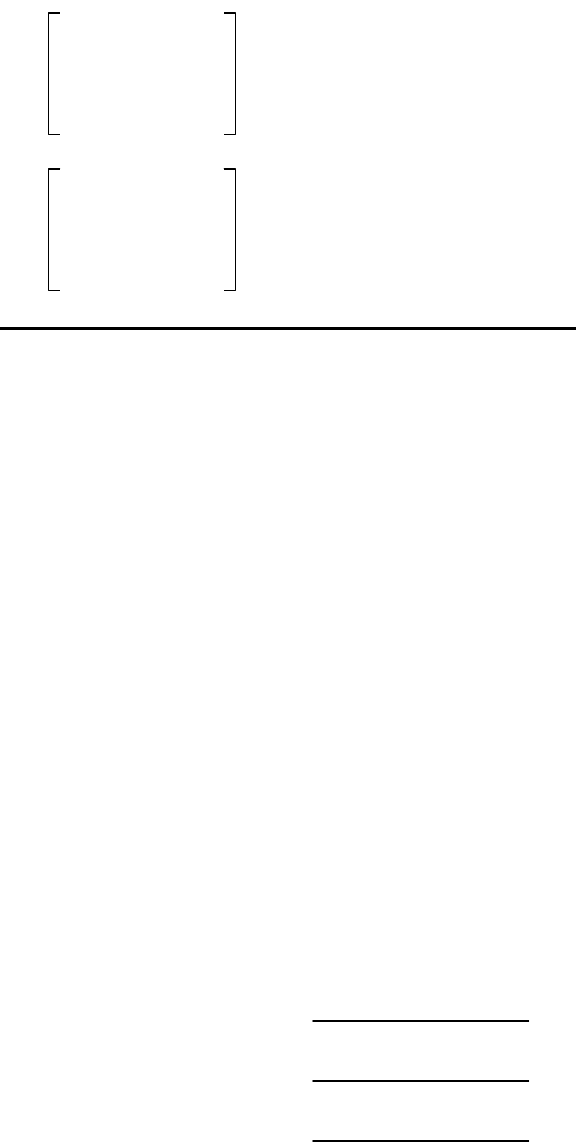