Use Fill to complete blank online GADSDEN STATE COMMUNITY COLLEGE pdf forms for free. Once completed you can sign your fillable form or send for signing. All forms are printable and downloadable.

Gadsden State Community College Residency Guidelines and Policy
Residency Status
Residency status is determined upon admission. In determining resident student status for the purpose of charging
tuition, the burden of proof lies with the applicant for admission. In determining resident or nonresident
classification, the primary issue is one of intent. If a person is in Alabama primarily for the purpose of obtaining an
education, that person shall be considered a nonresident student. The institution may request proof that the
applicant meets the stipulations for in-state residency. A student’s residency status will be presumed for one full
academic year of his/her most previous enrollment unless there is evidence that the student subsequently has
abandoned resident status. A student failing to re-enroll within one full academic year must establish eligibility
upon re-enrollment.
In-State Residency
The in-state tuition rate is established by the Alabama Community College System. In order to be eligible for in-
state tuition as a resident student, an applicant must meet one of the following criteria:
1. Has resided in the State of Alabama for at least 12 continuous months immediately preceding application for
admission.
2. Is a minor whose parents, parent, or legal guardian has resided in the State of Alabama for at least 12 continuous
months immediately preceding application for admission. If the minor’s parents are legally separated or
divorced, residence will be determined by the residency of the parent to whom the court has granted custody
o Minor Dependent: A single individual under 19 years of age and a married individual under 18 years of age,
but excludes an individual whose disabilities of non-age have been removed by a court of competent
jurisdiction for a reason other than establishing a legal residence in Alabama.
o Supporting Person: Either or both parents of the student, if the parents are living together, or if the parents
are divorced or living separately, then either the parent having legal custody or, if different, the parent
providing the greater amount of financial support. If both parents are deceased, or if neither has legal
custody, supporting person shall mean, in the following order: the legal custodian of the student, the
guardian, and the conservator.
3. Has graduated from an Alabama high school or has obtained a GED in the State of Alabama within three years of
the date of his/her application for admission in accordance with the requirements set forth in the Code of
Alabama.
4. An individual determination of eligibility for in-state tuition shall be made by the institution by evaluating the
presence or absence of connections with the State of Alabama and proof of primary residency in the State. This
evaluation shall include but is not limited to the consideration of the following connections:
o Payment of Alabama state income taxes as a resident.
o Ownership of a residence or other real property in the state and payment of state ad valorem taxes on the
residence or property.
o Full-time employment in the state.
o Residence in the state of a spouse, parents, or children.
o Previous periods of continuous residency in the state continuing for one year or more.
o Voter registration and voting in the state continuing in the state that initially occurred at least one year prior
to the initial registration of the student in Alabama at a public institution of higher education.
o Possession of state or local licenses to do business or practice a profession in the state.
o Ownership of personal property in the state, payment of state taxes on the property, and possession of state
license plates.
o Continuous physical presence (non-transient or split-residency status) in the state for a purpose other than
attending school, except for temporary absences for travel, military service, and temporary employment.
o Maintenance (continuing in the state that initially occurred at least one year prior to the initial registration) in
the state of checking/savings accounts, safe deposit boxes, or investment accounts.
o In-state address shown on selective service registration, driver’s license, automobile title registration, hunting
and fishing licenses, insurance policies, stock and bond registrations, last will and testament, annuities, or
retirement plans. 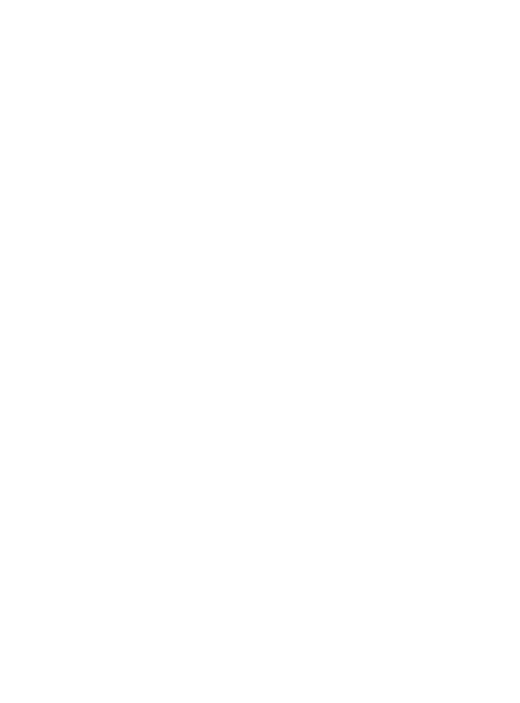