Use Fill to complete blank online NJHMFA (NJ) pdf forms for free. Once completed you can sign your fillable form or send for signing. All forms are printable and downloadable.

On average this form takes 23 minutes to complete 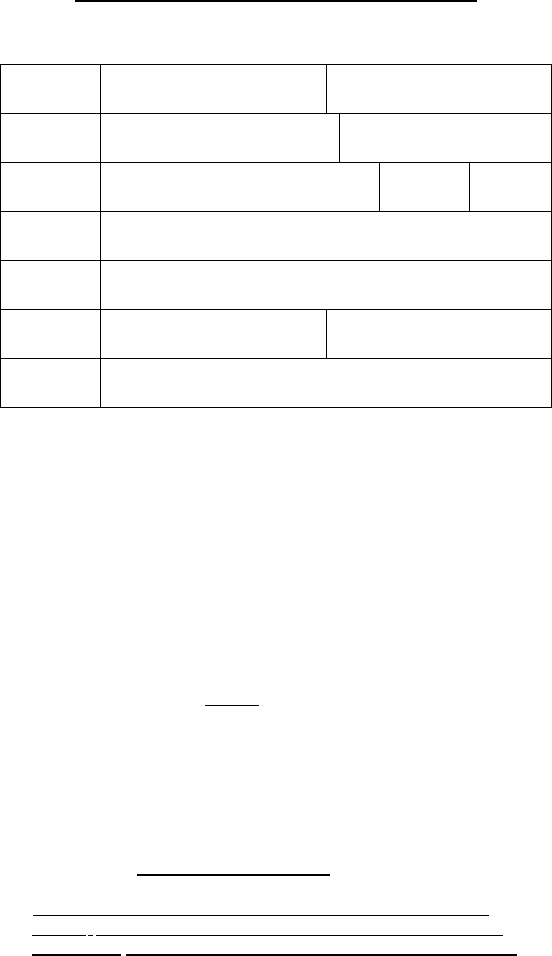 Owner’s Certificate (rev. 8/2019) Page 1 of 4
OWNER'S CERTIFICATION OF CONTINUING PROGRAM COMPLIANCE
New Jersey Housing and Mortgage Finance Agency
Certification
Dates:
From:
January 1, 2019
To:
December 31, 2019
Project Name:
LITC No:
Project Address:
City:
Zip:
Tax ID # of
Ownership Entity:
Ownership Entity
Address:
Ownership Entity
Phone Number:
Fax Number:
Ownership Entity
E-Mail Address:
The undersigned_________________________ on behalf of _____________________________________ (the "Owner"), hereby certifies that:
1. The project meets the minimum requirements of: (check one)

20 - 50 test under Section 42(g) (1) (A) of the Code

40 - 60 test under Section 42(g) (1) (B) of the Code

15 - 40 test for "deep rent-skewed" projects under Section 42(g) (4) and 142(d) (4) (B) of the Code
 Income Averaging (please attach unit designations)
2. There has been no change in the applicable fraction (as defined in Section 42(c)(1)(B) of the Code) for any building in the
project:

NO CHANGE

CHANGE
If “Change”, list the applicable fraction for each building in the project for the certification year on page 4:
3. The owner has received an “Annual” Tenant Income Certification from each low-income resident and documentation to support
that certification and/or an “Initial” Tenant Income Certification from each low-income resident, and documentation to support
the certification at initial occupancy.

YES

NO
If “No” please provide explanation on page 4.
(If the “Annual” Tenant Income Certification was completed but not signed by the tenant prior to vacating the unit,
please attach a copy of the TIC with backup documentation, recertification notices, Notice to Cease/Quit and provide
explanation on page 4. If the tenant failed to recertify, please attach court documents and provide explanation on page 4.)
4. Each low-income unit in the project has been rent-restricted under Section 42(g)(2) of the Code:

YES

NO
5. All low-income units in the project are and have been available for use by the general public and used on a non-transient basis
(except for transitional housing for the homeless provided under Section 42 (i)(3)(B)(iii) of the Code):

YES

NO

HOMELESS
6. No finding of discrimination under the Fair Housing Act, 42 U.S.C 3601-3619, has occurred for this project. A finding of
discrimination includes an adverse final decision by the Secretary of Housing and Urban Development (HUD), 24 CFR 180.680,
an adverse final decision by a substantially equivalent state or local fair housing agency, 42 U.S.C 3616a(a)(1), or an adverse
judgment from a federal court:

NO FINDING

FINDING

Owner’s Certificate (rev. 8/2019) Page 2 of 4
7. Each building in the project is and has been suitable for occupancy, taking into account local health, safety, and building codes
(or other habitability standards), and the state or local government unit responsible for making building code inspections did not
issue a report of a violation for any building or low income unit in the project:

YES

NO
If "No", state nature of violation on page 4 and attach a copy of the violation report as required by 26 CFR 1.42-5 and
any documentation of correction.
8. There has been no change in the eligible basis (as defined in Section 42(d) of the Code) of any building in the project since
last certification submission:

NO CHANGE

CHANGE
If "Change", state nature of change (e.g., a common area has become commercial space, a fee is now charged for a
tenant facility formerly provided without charge, or the project owner has received federal subsidies with respect to the
project which had not been disclosed to the allocating authority in writing) on page 4:
9. All tenant facilities included in the eligible basis under Section 42(d) of the Code of any building in the project, such as
swimming pools, other recreational facilities, parking areas, washer/dryer hookups, and appliances were provided on a
comparable basis without charge to all tenants in the buildings:

YES

NO
10. If a low-income unit in the project has been vacant during the year, reasonable attempts were or are being made to rent that unit
or the next available unit of comparable or smaller size to tenants having a qualifying income before any units were or will be
rented to tenants not having a qualifying income:

YES

NO
11. If the income of tenants of a low-income unit in any building increased above the limit allowed in Section 42(g)(2)(D)(ii) of the
Code, the next available unit of comparable or smaller size in that building was or will be rented to residents having a qualifying
income:

YES

NO
12. An extended low-income housing commitment as described in section 42(h) (6) was in effect, including the requirement under
section 42(h) (6) (B)(iv) that an owner cannot refuse to lease a unit in the project to an applicant because the applicant holds a
voucher or certificate of eligibility under Section 8 of the United States Housing Act of 1937, 42 U.S.C. 1437s. Owner has not
refused to lease a unit to an applicant based solely on their status as a holder of a Section 8 voucher and the project otherwise
meets the provisions, including any special provisions, as outlined in the extended low-income housing commitment (not
applicable to buildings with tax credits from years 1987-1989):

YES

NO

N/A
If “No” or “N/A” please provide explanation on page 4.
13. The owner received its credit allocation from the portion of the state ceiling set-aside for a project involving "qualified non-profit
organizations" under Section 42(h)(5) of the code and its non-profit entity materially participated in the operation of the
development within the meaning of Section 469(h) of the Code.

YES

NO
14. There has been no change in the ownership or management of the project:

NO CHANGE

CHANGE
If "Change", complete page 4 detailing the changes in ownership or management of the project.
15. The owner has notified each applicant and tenant, via Form HUD – 5380, of their rights under the Violence Against Women Act,
Pub. L. No. 103-322, tit IV, 108 Stat. 1902 (1994), VAWA 2005, Pub. L. No. 109-162, 4402, 119 Stat. 2960, 3041-49 (2006),
VAWA 2013, Pub. L. 113-4, 601, 127, Stat. 54 (2013) and if applicable VAWA 2013: Implementation in HUD Housing programs,
81 Fed. Reg. 80, 724 (Nov. 16, 2016) “HUD VAWA Final Rule” and distributed Form HUD-5382, VAWA self-certification
form:
 YES  NO
If “No” please provide explanation on page 4. 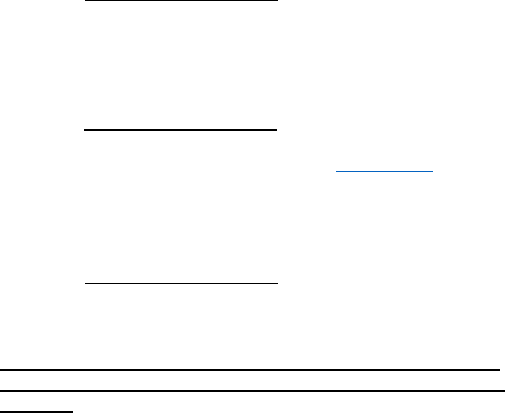