Use Fill to complete blank online UNIVERSITY OF MANITOBA pdf forms for free. Once completed you can sign your fillable form or send for signing. All forms are printable and downloadable.

Canada forms for University of Manitoba

2
Name of Nominator:
Faculty/Department:
Address of Nominator:
street city province/state
country postal code/zip code telephone
email address
Notice Regarding Collection, Use, and Disclosure of Personal Information by the University
Your personal information is being collected under the authority of The University of Manitoba Act. The information you
provide will be used by the University for the purpose of verifying your eligibility to nominate a candidate, and for
communicating with you regarding this nomination. Information regarding nominations and awards may be made public.
Your personal information will not be used or disclosed for other purposes, unless permitted by The Freedom of
Information and Protection of Privacy Act (FIPPA). If you have any questions about the collection of your personal
information, contact the Access & Privacy Office (tel. 204-474-9462), 233 Elizabeth Dafoe Library, University of
Manitoba, Winnipeg, MB, R3T 2N2.
Nominations submitted without the following documents will be returned to the Nominator:
A letter from the Nominator describing reasons for nominating the Nominee, including contributions or
special accomplishments of the Nominee, and any other information which the Nominator feels may be
pertinent to the nomination.
(Please see page 4 of this document for more information about criteria.)
Letters of Support (no more than three).
NOTE: letter of nomination and/or letters of support may be shared with the Office of the Vice-President
(External) to assist in preparation of citations.
Nominee’s abridged curriculum vitae containing details such as education, field of endeavour, a short
description of publications (if any), specials awards, and distinguished service.
A short biographical summary (maximum 200 words), which will form the basis of the citation at
convocation should the Nominee be chosen as an honorary degree recipient.
(Please see page 5 for more
information about citations.)

3
NOMINATIONS MUST BE SUBMITTED NO LATER THAN
OCTOBER 31 (for consideration in November)
OR
MARCH 31 (for consideration in April)
NOMINATIONS MAY BE SUBMITTED BY CLICKING ON THE “SUBMIT” BUTTON BELOW
OR
BY SENDING TO:
Senate Committee on Honorary Degrees
c/o Office of the University Secretary
The University of Manitoba
312 Administration Building
Winnipeg, MB R3T 2N2
INQUIRIES SHOULD BE DIRECTED TO:
Ms. Shelley Foster
Associate University Secretary (Board of Governors)
Telephone: 204-474-6165
Email: shelley.foster@umanitoba.ca
(NOTE: Clicking the "SUBMIT" button should create a draft email with this Nomination Form automatically attached.
Please be sure to attach all necessary documentation before sending the email. If the button does not work, please
send materials to shelley.foster@umanitoba.ca or to the above address.)
SUBMIT 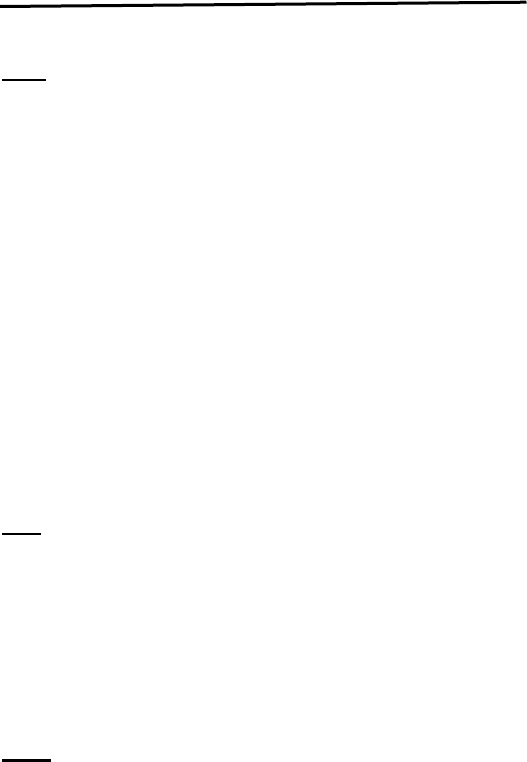 4
Honorary Degree
Information
Purpose
The honorary degree is the highest honour the University of Manitoba can confer upon an individual.
Honorary degrees are intended to:
• allow the University to recognize individuals who demonstrate distinguished achievement and/or have
offered outstanding service at the local, provincial, national, or international levels in all fields of
endeavour, including:
a. leading academics in all disciplines and creative minds in arts and performance;
b. public intellectuals and opinion makers;
c. visionary leaders and exemplary public figures; and
d. community builders, humanitarians and philanthropists.
• provide role models and inspiration to our graduating students; and honour both the recipient and the
University in the awarding of the honorary degree.
Criteria
Honorary degrees are awarded on the basis of:
1. Distinguished achievement in scholarship, the arts, or public service. Distinguished achievement is
achievement that is widely recognized by peers in the field of endeavour and the public.
2. Both the recipient and the University should be honoured in the granting of a degree honoris causa.
Eligibility
• The University normally shall not offer an honorary degree to any individual currently holding elected
office at any level of Canadian government;
• Members of the Board of Governors and the Senate are not eligible to receive an honorary degree during
their term on the Board or the Senate. Nominations of former members shall not normally be considered
until two years have passed from the end of their term on the Board or Senate;
• Members of the staff of the University are not eligible to receive honorary degrees. Retired members of
the staff of the University shall not normally be considered for an honorary degree as other awards more
appropriately recognize the contributions of staff. A retired staff member may be considered for an
honorary degree three years after retirement, if they meet the criteria for an honorary degree for
significant contributions made above and beyond their work at the University;
• Recipients of other University-level awards (Peter. D. Curry Chancellor’s Award, Distinguished Service
Award, Alumni Awards) may be considered for honorary degrees, provided a reasonable amount of time
has passed since the presentation of the other award and they clearly meet the criteria for an honorary
degree.

5
Types of Honorary Degrees
Doctor of Laws (honoris causa) (LL.D.)
• awarded for outstanding service as visionary leaders, exemplary public figures, community
builders, humanitarians and philanthropists.
Doctor of Letters (honoris causa) (D.Litt.)
• awarded for distinguished achievement in scholarship in the social sciences and humanities and
for creative works in the arts and performance.
Doctor of Science (honoris causa) (D.Sc.)
• awarded for distinguished achievement in scholarship in the pure and applied sciences.
Honorary Degree Process
Senate establishes and maintains a reserve list of approved candidates for honorary degrees to be awarded
as occasion demands. The President selects from this list the candidate(s) for each regular convocation.
Only candidates receiving a two-thirds majority of the number of members of Senate present and voting are
placed on the reserve list of approved candidates. Results of the election are confidential.
Information respecting nominating candidates for Honorary Degrees can be found in the Governing
Documents, University Community:
http://umanitoba.ca/admin/governance/governing_documents/community/259.html
The list of individuals who have received Honorary Degrees can be found at:
http://umanitoba.ca/admin/governance/senate/hdr/index.html
Honorary Degree Citations
The citation is a statement of the significance of the candidate’s work as prepared by one of the nominators.
It is intended to state very briefly why a candidate should be elected, and is essentially a summary of the
nomination. The citation should establish that the candidate has achieved such distinction as described in
the Honorary Degrees Policy. Those preparing citations are asked to respect the limitation of length of 200
words. The citation should concentrate on the candidate’s original contributions.
The citation should be as readable as possible while sufficiently technical in content to allow those
considering the nominations to make a confident assessment of the candidate’s work for voting purposes.
When a candidate is selected by the Senate Committee on Honorary Degrees, the citation is the only
document that will be circulated to Senate to assist in their voting. If a nominee is approved, the citation may
be used to inform and assist in the preparation of an official citation for convocation and all related
publications. The citation is therefore an important document which should be carefully written and should
contain as much useful information as possible.
To view examples of citations, please click HERE