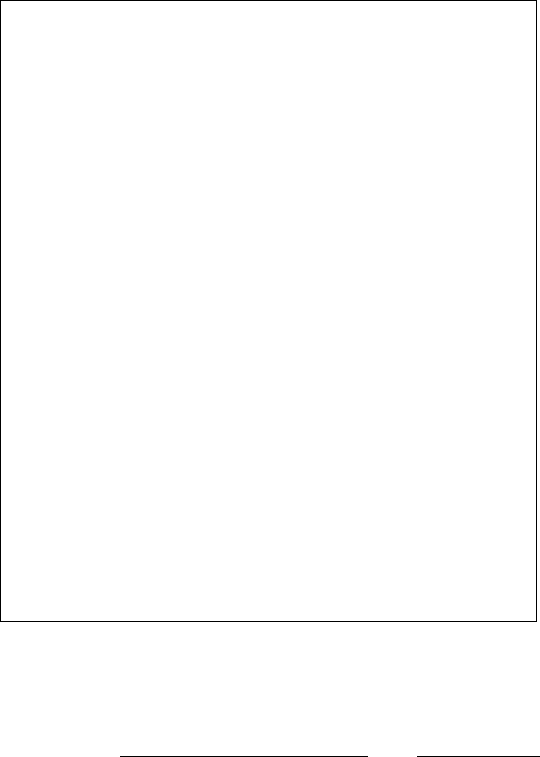 September 2018
RULES AND REGULATIONS:
a) User is responsible for cleaning the requested area and/or facility after use. Abusive use of the facility will result
in revoking user’s further privileges and user will be responsible for 100% of any damages to the property.
b) NO ALCOHOLIC BEVERAGES. Alcoholic beverages are not permitted at any Clayton Parks and Recreation
facilities.
c) Use of inflatables must be approved by in advance. (See Use of Inflatable Playground Equipment addendum if
planning to use an inflatable in conjunction with a shelter reservation.)
d) Gas grills and pig cookers must be placed within the paved parking lot area.
e) The Town reserves the right to deny any rental application where the proposed use is deemed to conflict with
planned programs or adjacent or existing rentals.
f) Rentals are booked on a first come first served basis.
g) The following shall be prohibited within or on the facility premises: 1) all illegal drugs or other substances, 2)
weapons of all kinds except for Law Enforcement Officers in the execution of their duties or during Town of
Clayton approved public demonstrations, 3) use of profanity, profane gestures and any unruly behavior
detrimental to the normal operation of the facility or the safety of the public and employees, 4) and/or any other
action deemed necessary by the Town of Clayton, or its designee, to protect the health and welfare of the public,
employees or the facility.
Applicant’s Signature: Date:
click to sign
signature
click to edit 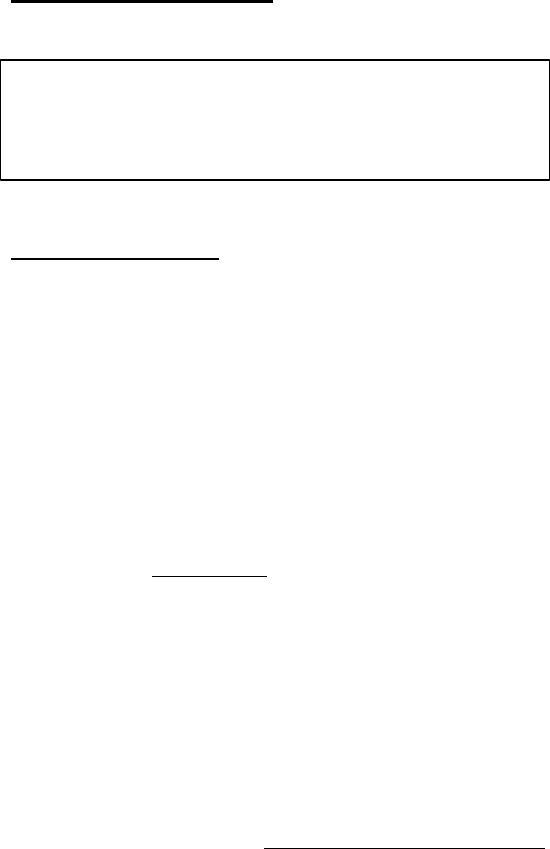 September 2018
Inflatable Playground Equipment Addendum
Clayton Parks and Recreation Shelter Reservation Form
Use of Inflatable Playground Equipment
Inflatable Playground Equipment bearing a NC Department of Labor Identification Tag is permitted for use in Town of
Clayton parks upon approval by the Director of the Clayton Parks and Recreation Department. The location of the
inflatable needs to be shown on a plan in conjunction with a Facility reservation at the time of the request for approval.
Inflatables MUST be powered by a generator as the electrical services provided at the Park Shelter may not support the
voltage required.
Installation of the equipment shall be performed by a qualified individual in the manner specified by the equipment
Manufacturer’s instructions and applicable instructions from the NC Department of Labor for inflatable devices.
To the extent permitted by law, ____________________ (contractor/vendor/or owner of the inflatable device) agrees to
defend, pay on behalf of, indemnify, and hold-harmless the Town of Clayton, its elected and appointed officials,
employees, agents, and volunteers against any and all claims, demands, suits or losses, including all costs connected
therewith, for any damages which may be asserted, claimed or recovered against or from the Town of Clayton its elected
or appointed officials, employees, agents, and volunteers by reason of personal injury, including bodily injury or death
and/or property damage, including loss of use thereof resulting from the use of the inflatable device.
The above named contractor/vendor/or owner agrees to maintain valid general liability insurance in the minimum amount
of $1,000,000 and provide a certificate of such insurance naming the Town of Clayton as additional insured on the policy.
If the policy has a blanket additional insured provision, the contractor /vendor/ or owner’s insurance shall be primary and
non-contributory to other insurance. The contractor /vendor/or owner agrees to provide notice of cancellation, non-
renewal or material change in coverage to the Town of Clayton within 10 days of their receipt of notice from the
insurance company.
Adherence to all NCOSHA standards applicable to the set-up, maintenance, and supervision of the inflatable device is the
sole responsibility of the contractor/vendor /or owner of the equipment.
Town of Clayton Shelter Reservation # ________ Date of Reservation___/___/___ Staff _____
Facility________________________________ Plan Received ____/____/____ Insurance Received____/____/____