Use Fill to complete blank online NEW JERSEY SCHOOLS DEVELOPMENT AUTHORITY (NJSDA) (NJ) pdf forms for free. Once completed you can sign your fillable form or send for signing. All forms are printable and downloadable.

On average this form takes 8 minutes to complete 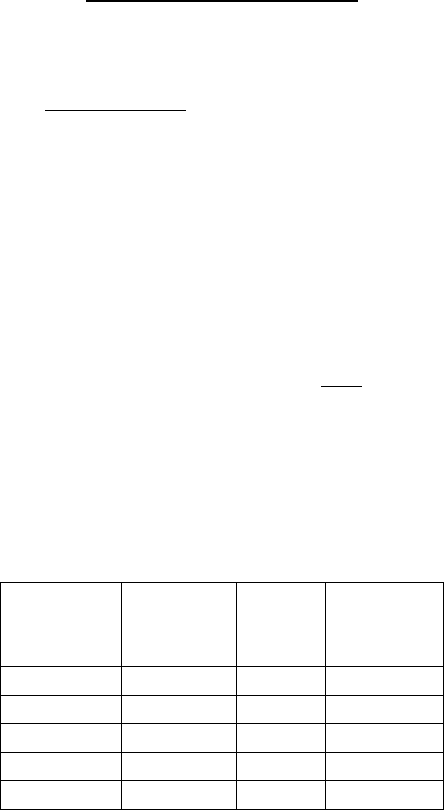 Revised: 6-2017
SDC-1
NEW JERSEY SCHOOLS DEVELOPMENT AUTHORITY
SOURCE DISCLOSURE CERTIFICATION FORM
Bidder: Contract No.: _____________________
I hereby certify and say:
1. I have personal knowledge of the facts set forth herein and am authorized to make
this Certification on behalf of the Bidder.
2. The Bidder submits this Certification as part of a bid proposal in response to the
referenced solicitation issued by the New Jersey Schools Development Authority
(the “Authority”), in accordance with the requirements of N.J.S.A. 52:34-13.2.
3. The following is a list of every location where services will be performed by
Bidder and all subcontractors. If any of the services cannot be performed within
the United States, the Bidder shall state, with specificity, the reasons why the
services cannot be performed in the United States.
Bidder or
Subcontractor
Description of
Services
Performance
Location(s) by
Country
Reason Services
Cannot be
Performed in U.S.
4. Any changes to the information set forth in this Certification during the term of
any contract awarded under the referenced solicitation or extension thereof will be
immediately reported by the Bidder to the NJSDA.
5. I understand that, after award of a contract to the Bidder, it is determined that the
Bidder has shifted services declared above to be provided within the United States
to sources outside the United States, prior to a written determination by the
NJSDA that extraordinary circumstances require the shift of services or that the
failure to shift the services would result in economic hardship to the State of New
Jersey, the Bidder shall be deemed in breach of contract, which contract will be
subject to termination for cause. 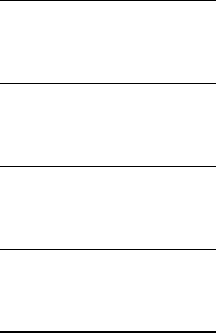 Revised: 6-2017
SDC-2
6. I further understand that this Certification is submitted on behalf of the Bidder in
order to induce the Authority to accept a bid proposal, with knowledge that the
Authority is relying upon the truth of the statements contained herein and that I
am under a continuing obligation from the date of this certification through the
completion of any contracts with the NJSDA to notify the NJSDA in writing of
any changes to the information contained herein.
7. I am aware that it is a criminal offense to make a false statement or
misrepresentation in this certification, and if I do so, I am subject to criminal
prosecution under the law and that it will constitute a material breach of my
agreement(s) with the NJSDA, permitting the NJSDA to declare any contract(s)
resulting from this certification void and unenforceable.
I certify that, to the best of my knowledge and belief, the foregoing statements by me are
true. I am aware that if any of the statements are willfully false, I am subject to
punishment.
Bidder:
Signature:
Print Name:
Title:
Date:
click to sign
signature
click to edit