Use Fill to complete blank online CITY OF MT SHASTA (CA) pdf forms for free. Once completed you can sign your fillable form or send for signing. All forms are printable and downloadable.

On average this form takes 14 minutes to complete 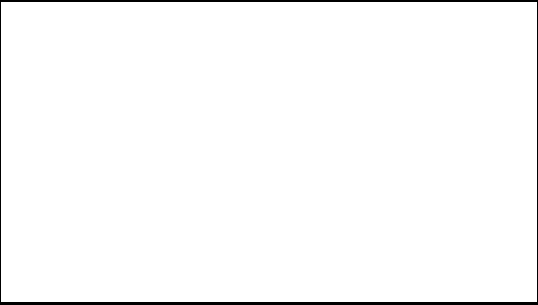 MT SHASTA POLICE DEPARTMENT
CCW LICENSE RENEWAL
ATTESTATION PAGE
APPLICANT’S NAME:
I hereby attest to understanding and declare the following is true:
FEDERAL AVIATION REGULATION 121.583
US GOVERNMENT CODE TITLE 49, CHAPTER 26, SECTION 1472(1)
A concealed weapon license does not authorize a person to carry a firearm, tear gas, or any
dangerous weapon aboard commercial airlines. Further, a person must declare that he/she is
carrying such a firearm, tear gas, or dangerous weapon before entering the boarding area of an
air terminal where the security checks are made. Such violation can result in arrest by either
local or Federal authorities or both.
CONCEALED WEAPON PERMIT RESTRICTIONS AND CONDITIONS AGREEMENT
The following are restrictions and conditions that must be acknowledged and agreed to by the
applicant prior to the processing of the Concealed Weapon Permit application. While exercising
the privileges granted to the licensee under the terms of this license, the licensee shall not, when
carrying a concealed weapon:
• Consume any alcoholic beverage.
• Be under the influence of any medication or drug, whether prescribed or not.
• Refuse to show the license or surrender the concealed weapon to any peace officer
upon demand.
• Impede any peace officer in the performance of his duties.
• Present himself/herself as a peace officer to any person unless he/she is, in fact a
peace officer as defined by California law.
• Unjustifiably display a concealed weapon.
• Carry any concealed weapon not listed on the permit.
• Carry a concealed weapon at times or circumstances other than those specified in
the permit.
Any arrest for a felony or serious misdemeanor, including driving under the influence of alcohol
and/or drugs, is cause for invalidation of said permit. Any violation of these restrictions or
conditions invalidates said Concealed Weapon Permit and voids any further use of said permit
until reinstated by the Chief of Police.
HOLD HARMLESS AND IDEMNIFICATION AGREEMENT
I agree to hold the City of Mt. Shasta, it’s officers and employees including the Mt Shasta Police
Department and the Police Chief and his agents, harmless from and to indemnify them against
any and all liabilities including judgments, costs and attorney’s fees that may occur as the result
of my possession and/or use of the concealable firearms(s) named on the license, issued to me
by the Mt Shasta Police Department.
Licensee agrees that by accepting the Permit to Carry a Concealed Weapon, he/she will hold
harmless the City of Mt Shasta, the Mt Shasta Police Department and any and all officers or
employees thereof from any claim, suit, or judgment arising in any way of the exercise of the
right granted by any Concealed Weapon Permit issued to this applicant. (Government Code
818.4)
Signature of Applicant Date
click to sign
signature
click to edit