Use Fill to complete blank online KITTITAS COUNTY WA pdf forms for free. Once completed you can sign your fillable form or send for signing. All forms are printable and downloadable.

The Mitigation-hearing-by-mail - Mitigation Hearing by Mail and Info for web page - jim form is 1 page long and contains:

Use our library of forms to quickly fill and sign your Kittitas County WA forms online. 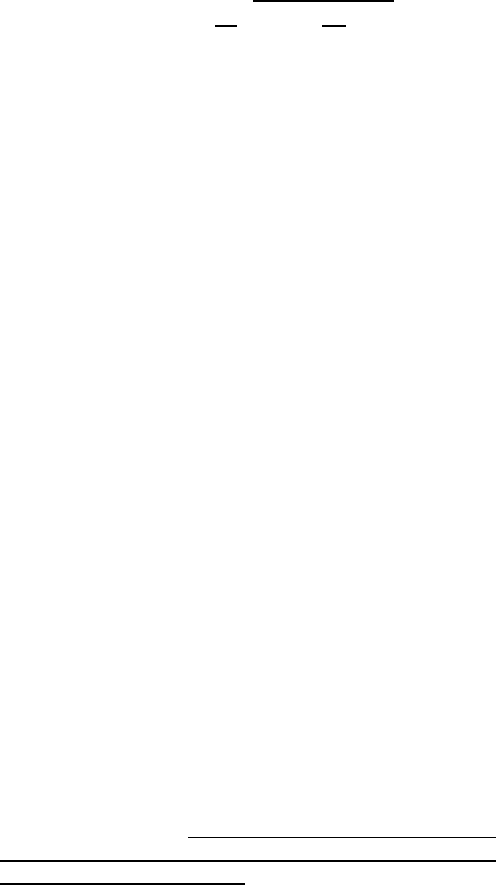 Lo
wer Kittitas County District Court
Presiding Judge Paul R. Sander
Kittitas County Courthouse
205 West 5
th
Ave Room 180
Ellensburg WA 98926
509-962-7511
Paul R. Sander
Court Co
mmissioner
Barbara Demory
Court Administrator
IMPORTAN
T INFORMATION CONCERNING MITIGATION HEARINGS
Court records indicate that you have requested a mitigation hearing. You have the following options:
1. You may appear in Room
181, Kittitas County Courthouse, on the date and time of your hearing
.
Mitigation hearings are for the purpose of asking the judge to reduce the penalty in your case. By asking for
a mitigation hearing, you are admitting that you did commit the charged infraction. At the end of your
mitigation hearing, the judge will make a finding that you committed the infraction and then impose a
monetary penalty. If your case is a traffic infraction, the court will notify the Washington Department of
Licensing of the infraction.
2. You may request a “hearing by mail
.” If you want to have the judge decide your case based on your written
statement, rather than at a courtroom hearing, you should complete the attached “Mitigation Hearing by
Mail” form and return it to the court no later than seven days prior
to your scheduled hearing date.
Written statements received after the deadline will NOT be considered, nor are postmarks considered. If
you fail to appear at your scheduled hearing and
fail submit a hearing by mail form by the deadline,
the following will occur:
a. The court will enter a finding of committed and impose the full penalty as noted on the citation.
b. A failure to appear (FTA) notice will be issued and a $52 default penalty will be added to the fine.
c. Department of Licensing will be notified of your failure to appear.
3. If you are charged with a traffic infraction, you may request a “Deferred Finding.” During your scheduled
hearing, the court will, at your request, review your driving abstract and court’s records to determine if you
qualify for deferred findings. You may also request a deferred finding by mail by contacting the court at
509-962-7511 or submitting the request in writing. http://www.co.kittitas.wa.us/courts/lower.asp for a
form to request an application for deferred finding. Deferred findings by mail requests must be received by
the court no later than seven days prior
to the scheduled hearing.