The License Application (City of Duluth) form is 6 pages long and contains: 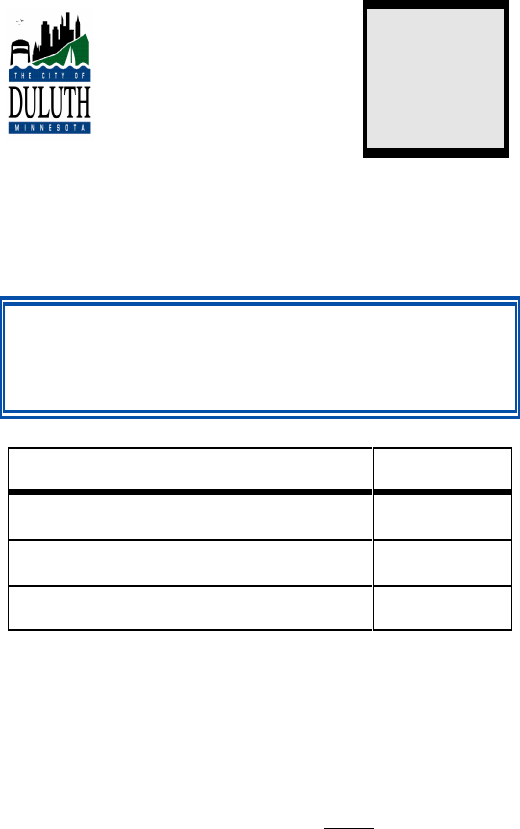 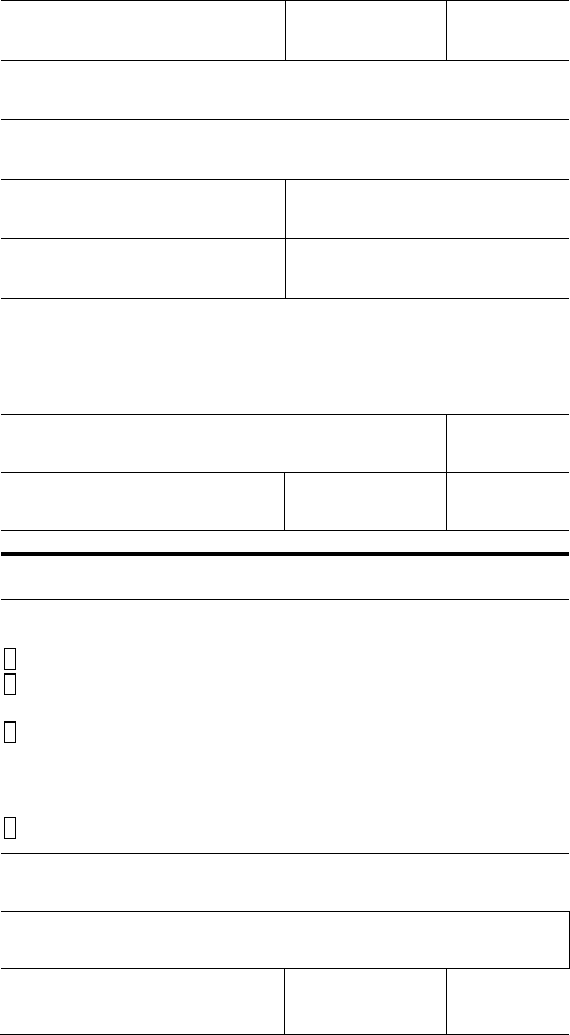