SAINT MARY’S UNIVERSITY
FGSR RESEARCH COMMITTEE
STATEMENT OF POLICY AND PROCEDURES
INTERNAL GRANTS FOR NEW FACULTY
The FGSR Research Committee invites new (in their first year of employment) full-time faculty
members of Saint Mary's University to submit applications for Internal Grants in aid of their research.
Applications must be received before October 15 or the next business day if the 15
th
falls on a weekend.
Decisions of the Committee will be announced by the end of November.
The amount of these grants awarded is up to $5,000. Support is intended to alleviate personal financial
loss or sacrifice, including travel and living expenses, in the pursuance of research. No financial gain to
a researcher shall result from disbursement of funds by this Committee. All applicants must supply as
much detail as possible on their requirements for travel and living expenses.
Decisions by the Committee on applications for support will be final.
All grantees are responsible for ensuring that their research is consistent with university policies and
accepted practices on research ethics and integrity, especially where human participants or animals are
involved in the methodology.
The grantee is required, 12 months after the award, to submit a detailed Progress Report on the work
accomplished with the aid of funds from the Committee including an itemized account of how the funds
were spent. A grant normally is made for a period of one year but it may be extended for an additional
year at the discretion of the FGSR Research Committee. Unless the Committee agrees to an extension
of a grant, any outstanding balance in the account will be returned to the Committee’s account.
Grant monies are deposited in individual accounts and are disbursed by Financial Services as and when
accounts, invoices, or other documents are produced. The grantee may be advanced travel and living
expenses. A complete financial statement, including receipts, will be submitted for these expenses.
Equipment and supplies should be ordered directly by the researcher through the University’s
Purchasing Department. All materials and equipment purchased from grant monies shall become the
property of Saint Mary’s University. 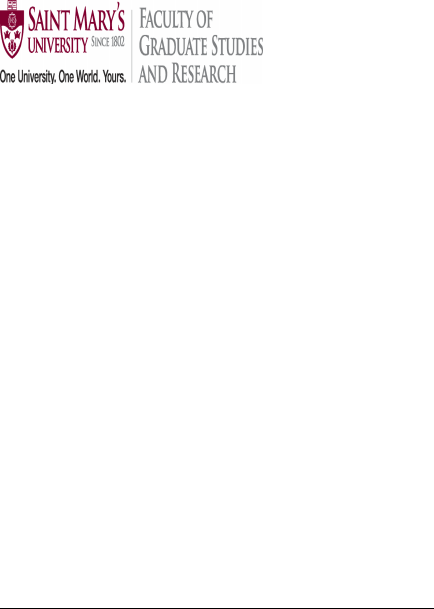 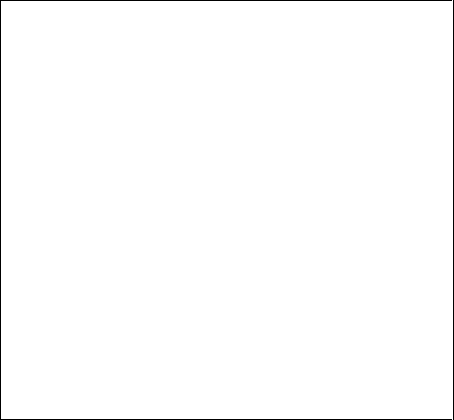