Use Fill to complete blank online FLORIDA pdf forms for free. Once completed you can sign your fillable form or send for signing. All forms are printable and downloadable. 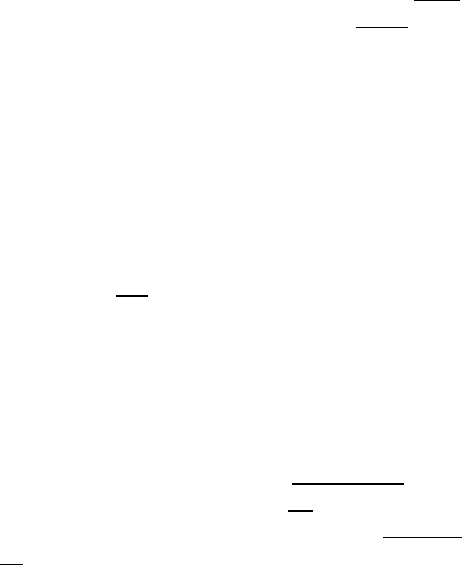 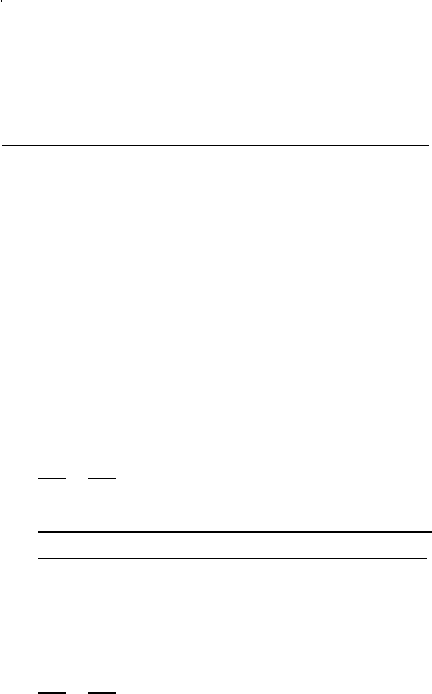 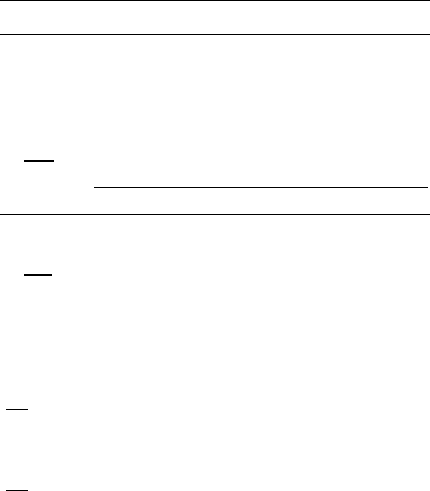 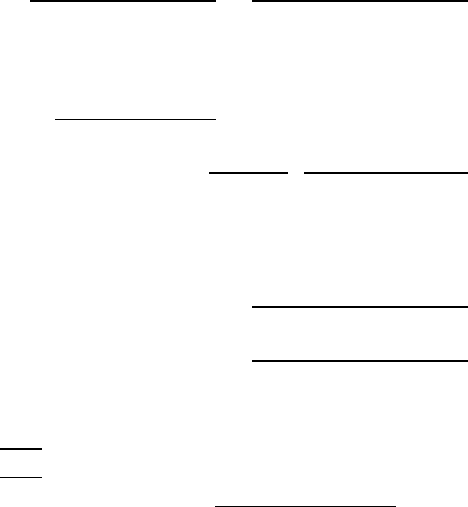 I UNDERSTAND THAT BY FILING THIS PETITION, I AM ASKING THE COURT TO HOLD A HEARING ON
THIS PETITION, THAT BOTH THE RESPONDENT AND I WILL BE NOTIFIED OF THE HEARING, AND THAT I
MUST APPEAR AT THE HEARING. I UNDERSTAND THAT IF EITHER RESPONDENT OR I FAIL TO APPEAR
AT THE FINAL HEARING, WE WILL BE BOUND BY THE TERMS OF ANY INJUNCTION OR ORDER ISSUED
AT THAT HEARING.
I UNDERSTAND THAT I AM SWEARING OR AFFIRMING UNDER OATH TO THE TRUTHFULNESS OF THE
CLAIMS MADE IN THIS PETITION AND THAT THE PUNISHMENT FOR KNOWINGLY MAKING A FALSE
STATEMENT INCLUDES FINES AND/OR IMPRISONMENT.
Dated:
Signature of Petitioner
STATE OF FLORIDA
COUNTY OF
Sworn to or affirmed and signed before me on by
NOTARY PUBLIC or DEPUTY CLERK
{Print, type, or stamp commissioned name of
notary or clerk.}
_ Personally known
_ Produced identification
Type of identification produced
Family Supreme Court Approved Law Form 12.980(f), Petition for Injunction for Protection Against
Repeat Violence (11/15)