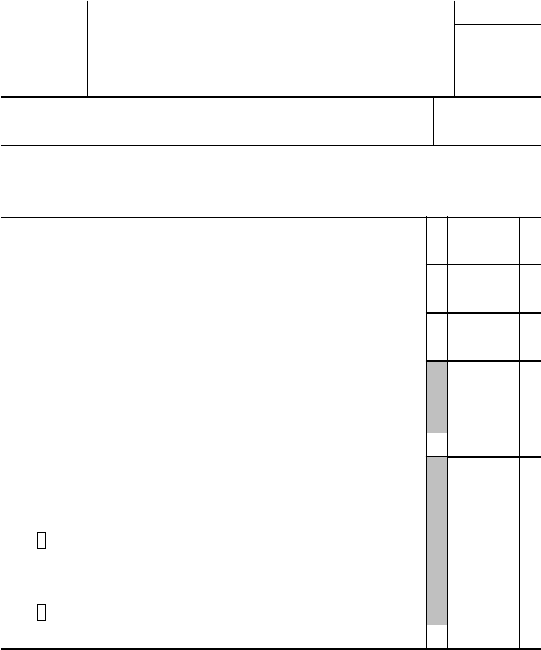 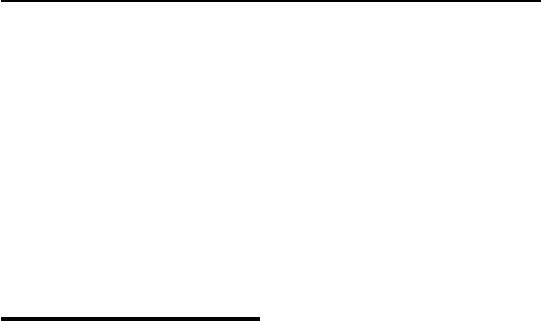 Form 3903 (2017)
Page 4
Reimbursements
You can choose to deduct moving expenses in the year you are
reimbursed by your employer, even though you paid the expenses
in a different year. However, special rules apply. See When To
Deduct Expenses in Pub. 521.
Filers of Form 2555
If you file Form 2555, Foreign Earned Income, to exclude any of
your income or housing costs, report the full amount of your
deductible moving expenses on Form 3903 and on Form 1040.
Report the part of your moving expenses that is not allowed
because it is allocable to the excluded income on the appropriate
line of Form 2555. For details on how to figure the part allocable to
the excluded income, see Pub. 54, Tax Guide for U.S. Citizens and
Resident Aliens Abroad.
Specific Instructions
You can deduct the following expenses you paid to move your
family and dependent household members. Do not deduct
expenses for employees such as a maid, nanny, or nurse.
Line 1
Moves within or to the United States or its possessions. Enter
the amount you paid to pack, crate, and move your household
goods and personal effects. You can also include the amount you
paid to store and insure household goods and personal effects
within any period of 30 days in a row after the items were moved
from your old home and before they were delivered to your new
home.
Moves outside the United States or its possessions. Enter the
amount you paid to pack, crate, move, store, and insure your
household goods and personal effects. Also, include the amount
you paid to move your personal effects to and from storage and to
store them for all or part of the time the new workplace continues to
be your principal workplace.
Storage fees. Do not file Form 3903 if all of the following apply:
• You moved in an earlier year,
• You are claiming only storage fees during your absence from the
United States, and
• Any amount your employer paid for the storage fees is included in
box 1 of your Form W-2 (wages).
Instead, enter the storage fees on Form 1040, line 26, or Form
1040NR, line 26, and write “Storage” on the dotted line next to
line 26.
Line 2
Enter the amount you paid to travel from your old home to your new
home. This includes transportation and lodging on the way. Include
costs for the day you arrive. The members of your household do not
have to travel together or at the same time. But you can only
include expenses for one trip per person. Do not include any
househunting expenses.
If you use your own vehicle(s), you can figure the expenses by
using either:
• Actual out-of-pocket expenses for gas and oil, or
• Mileage at the rate of 17 cents a mile.
You can add parking fees and tolls to the amount claimed under
either method.