Use Fill to complete blank online LONDON INSTITUTE OF MANAGEMENT AND TECHNOLOGY pdf forms for free. Once completed you can sign your fillable form or send for signing. All forms are printable and downloadable.

On average this form takes 88 minutes to complete

The Form 2.0: DIVA ENGLISH (London Institute of Management and Technology) form is 25 pages long and contains:

U.K. forms for London Institute of Management and Technology

4
DIVA 2.0 Diagnostic Interview for ADHD in adults
References
1. American Psychiatric Association (APA):
Diagnostic and Statistical Manual of Mental
Disorders, Text Revision, Fourth Edition.
Washington DC, 2000.
2. Diagnostic Interview for ADHD in Adults 2.0
(DIVA 2.0), in: Kooij, JJS. Adult ADHD. Diagnos-
tic assessment and treatment. Pearson Assess-
ment and Information BV, Amsterdam, 2010.
3. Kooij JJS, Francken MH: Diagnostisch Interview
Voor ADHD (DIVA) bij volwassenen. Online
available at www.kenniscentrumadhdbijvolwas-
senen.nl, 2007 and published in English in
reference 2.
4. Applegate B, Lahey BB, Hart EL, Biederman J,
Hynd GW, Barkley RA, Ollendick T, Frick PJ,
Greenhill L, McBurnett K, Newcorn JH, Kerdyk
L, Garfinkel B, Waldman I, Shaffer D: Validity of
the age-of-onset criterion for ADHD: a report
from the DSM-IV field trials. J Am Acad Child
Adolesc Psychiatry 1997; 36(9):1211-21
5. Barkley RA, Biederman J: Toward a broader
definition of the age-of-onset criterion for
attention-deficit hyperactivity disorder. J Am
Acad Child Adolesc Psychiatry 1997;
36(9):1204-10
6. Faraone SV, Biederman J, Spencer T, Mick E,
Murray K, Petty C, Adamson JJ, Monuteaux
MC: Diagnosing adult attention deficit hyperac-
tivity disorder: are late onset and subthreshold
diagnoses valid? Am J Psychiatry
2006;163(10):1720-9
7. Kooij JJS, Boonstra AM, Willemsen-Swinkels
SHN, Bekker EM, Noord Id, Buitelaar JL:
Reliability, validity, and utility of instruments for
self-report and informant report regarding
symptoms of Attention-Deficit/Hyperactivity
Disorder (ADHD) in adult patients. J Atten
Disorders 2008; 11(4):445-458
Reprinted with permission from the Diagnostic and
Statistical Manual of Mental Disorders, Text Revi-
sion, Fourth Edition (Copyright 2000). American
Psychiatric Association.
the collateral information, and if applicable school reports,
support the diagnosis. Finally, conclude whether the
diagnosis of ADHD can be made and which subtype (with
DSM-IV code) applies.
Explanation to be given beforehand to the patient
This interview will be used to ask about the presence of
ADHD symptoms that you experienced during your
childhood and adulthood. The questions are based on the
official criteria for ADHD in the DSM-IV. For each question
I will ask you whether you recognise the problem. To help
you during the interview I will provide some examples of
each symptom, that describe the way that children and
adults often experience difficulties related to each of the
symptoms of ADHD. First of all, you will be asked the
questions, then your partner and family members (if
present) will be asked the same questions. Your partner
will most likely have known you only since adulthood and
will be asked questions about the period of your life that
he or she knew you for; your family will have a better idea
of your behaviour during childhood. Both stages of your
life need to be investigated in order to be able to establish
the diagnosis of ADHD.

DIVA 2.0 Diagnostic Interview for ADHD in adults
5
Name of the patient
Date of birth
Sex:
Date of interview
Name of researcher
Patient number
Part 1: Symptoms of attention-deficit (DSM-IV criterion A1)
Instructions: the symptoms in adulthood have to have been present for at least 6 months. The symptoms in childhood
relate to the age of 5-12 years. For a symptom to be ascribed to ADHD it should have a chronic trait-like course and
should not be episodic.
❑ M / ❑ F
Do you often fail to give close attention to detail, or do you make careless mistakes in your work or
during other activities? And how was that during childhood?
A1
Examples during adulthood:
❑ Makes careless mistakes
❑ Works slowly to avoid mistakes
❑ Does not read instructions carefully
❑ Difficulty working in a detailed way
❑ Too much time needed to complete detailed tasks
❑ Gets easily bogged down by details
❑ Works too quickly and therefore makes mistakes
❑ Other:
Symptom present: ❑ Yes / ❑ No
Examples during childhood:
❑ Careless mistakes in schoolwork
❑ Mistakes made by not reading questions properly
❑ Leaves questions unanswered by not reading them
properly
❑ Leaves the reverse side of a test unanswered
❑ Others comment about careless work
❑ Not checking the answers in homework
❑ Too much time needed to complete detailed tasks
❑ Other:
Symptom present:
❑ Yes / ❑ No 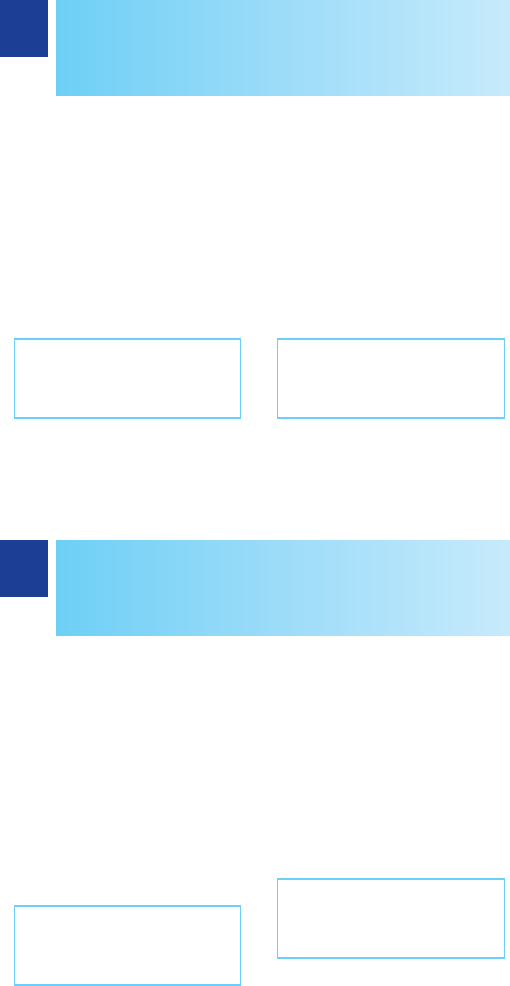 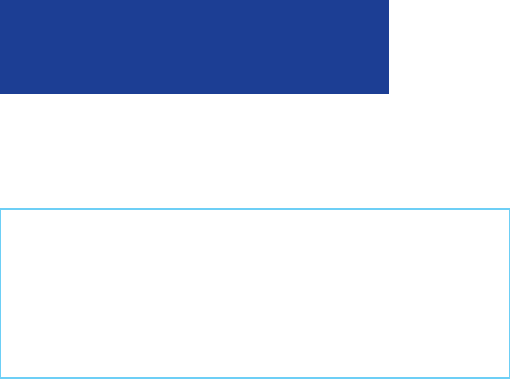 18
DIVA 2.0 Diagnostic Interview for ADHD in adults
Summary of symptoms A and H/I
Indicate which criteria were scored in parts 1 and 2 and add up
Criterion
DSM-IV
TR
Symptom Present
during
adulthood
Present
during
child-
hood
A1a A1. Often fails to pay close attention to details, or makes careless
mistakes in schoolwork, work or during other activities
A1b A2. Often has difficulty sustaining attention in tasks or play
A1c A3. Often does not seem to listen when spoken to directly
A1d A4. Often does not follow through on instructions and fails to finish
schoolwork, chores, or duties in the workplace
A1e A5. Often has difficulty organizing tasks and activities
A1f A6. Often avoids, dislikes, or is reluctant to engage in tasks that
require sustained mental effort (such as school of homework)
A1g A7. Often loses things necessary for tasks or activities
A1h A8. Often easily distracted by extraneous stimuli
A1i A9. Often forgetful in daily activities
Total number of criteria Attention Deficit
/ 9 / 9
A2a H/I 1. Often fidgets with hands or feet or squirms in seat
A2b H/I 2. Often leaves seat in classroom or in other situations in which
remaining seated is expected
A2c H/I 3. Often runs about or climbs excessively in situations in which it
is inappropriate (in adolescents or adults this may be limited to
subjective feelings of restlessness)
A2d H/I 4. Often has difficulty playing or engaging in leisure activities
quietly
A2e H/I 5. Is often on the go or often acts as if ‘driven by a motor’
A2f H/I 6. Often talks excessively
A2g H/I 7. Often blurts out answers before questions have been completed
A2h H/I 8. Often has difficulty awaiting turn
A2i H/I 9. Often interrupts or intrudes on others
Total number of criteria Hyperactivity/Impulsivity
/ 9 / 9