On average this form takes 37 minutes to complete 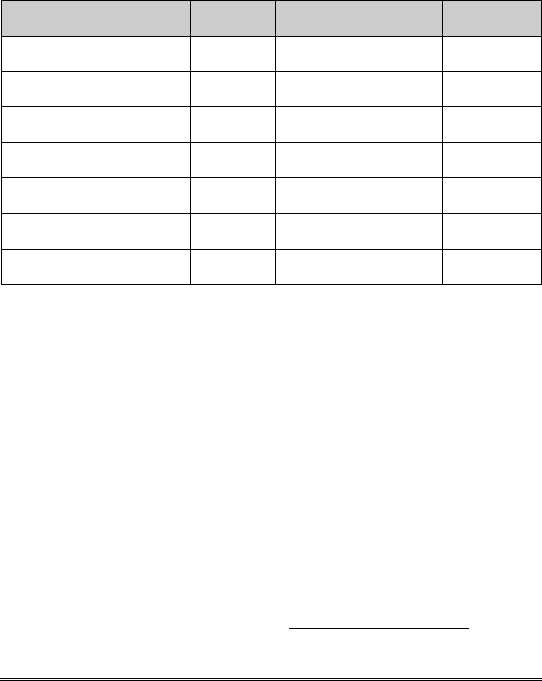 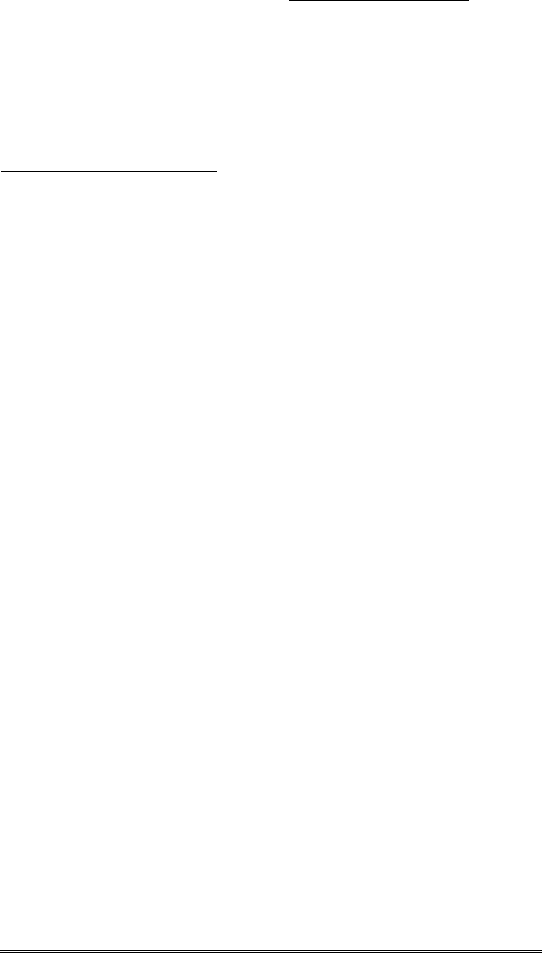 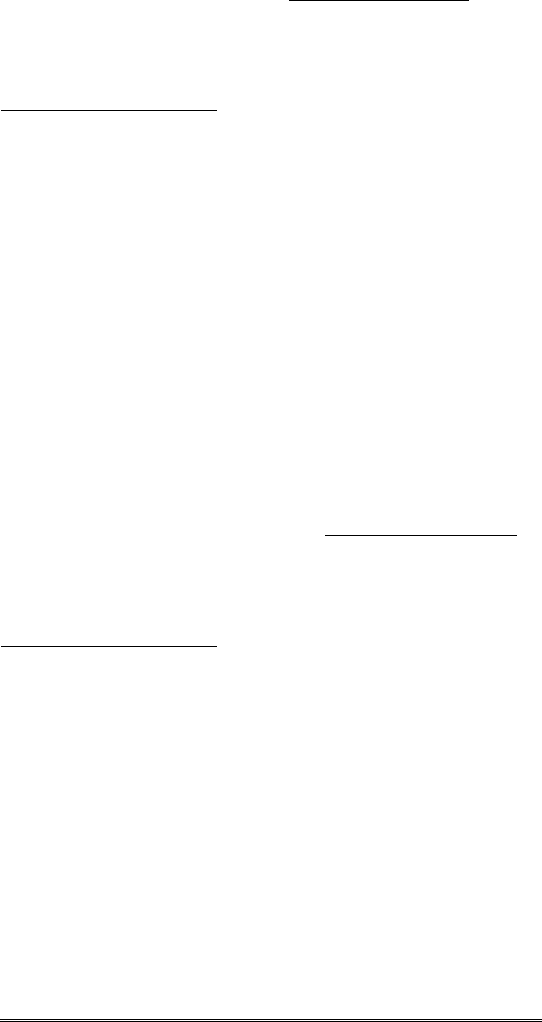 GUARDIAN'S BOND.DOC Page 1of 4
Docket No.: _______________
OFFICE OF THE SURROGATE
ESSEX COUNTY
ALTURRICK KENNEY
SURROGATE
Devero D. McDougal
DEPUTY SURROGATE
469 Dr. Martin Luther King, Jr. Blvd.
Hall of Records, Room 206
Newark, New Jersey 07102
http://www.co.essex.nj.us/surrog.htm
IMPORTANT INFORMATION REGARDING BONDS
1. The Surrogate is the Judge of the Surrogate's Court. In that capacity they have appointed you as a fiduciary.
Pursuant to New Jersey statutes, the order of appointment includes a requirement that you post bond. NJS
3B: 15-1. The purpose of the bond is to protect the heirs and creditors of the estate.
2. A surety bond is not insurance. You are responsible for any losses which cause the surety to make payment
on your behalf. The Indemnity Agreement is your promise to repay the surety.
3. You are free to purchase this bond from any qualified source.
4. The law establishes minimum terms and conditions for indemnity and collection, which must be in each
bond. The other terms, such as premium and duration are between you and the bonding company.
5. The initial premium is due when the bond application is completed. Annual premiums are due each year
until the estate is closed. Those annual bills will come directly from the bonding agent.
6. If the value of the estate is reduced, you can have the bond reduced. Since the premium is determined by
the amount of the bond, reducing the bond will result in a savings in most cases.
7. Please remember that the bond does not terminate at the end of the first year. If you do not notify the
bonding company that the estate is closed they will continue the bond and they will bill you each year
for another premium. 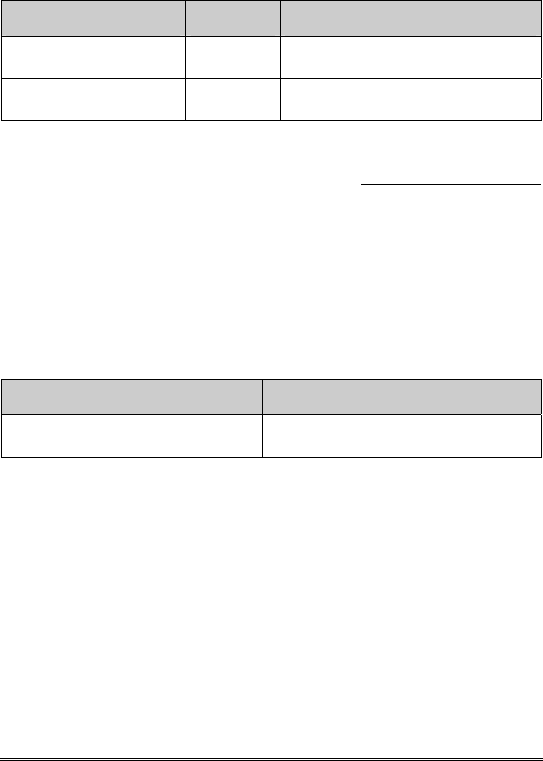