The Designation of Health Care Surrogate form is 1 page long and contains: 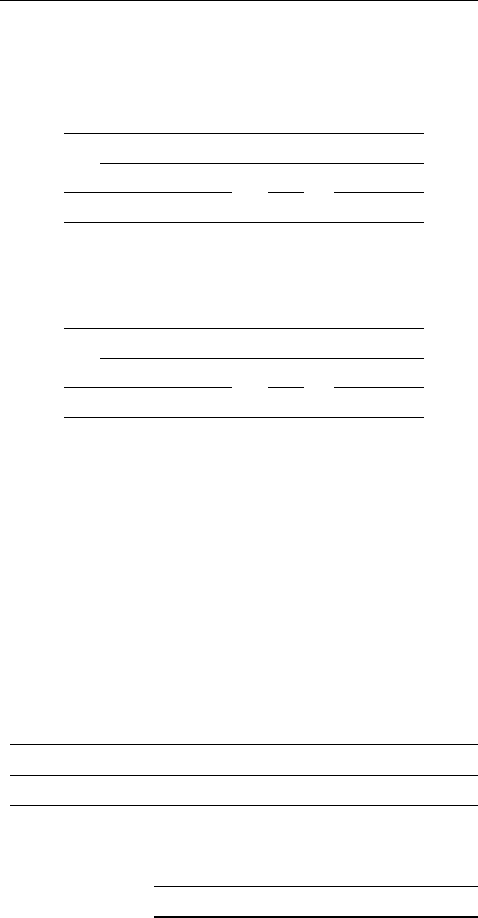