Use Fill to complete blank online ARKANSAS STATE TREASURY (AR) pdf forms for free. Once completed you can sign your fillable form or send for signing. All forms are printable and downloadable. 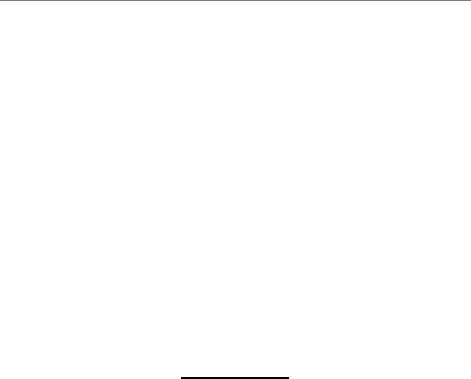 CustodialServicesAgreement
FNBB CSA Approved 9/28/2012; Approved by DF&A 10/4/2012 | 4 Page
to a security interest in the pledged Collateral and subordinates in favor of Depositor any
security interest, lien, or right to setoff it may have, now or in the future, against the
Collateral.
11. This Agreement may be amended at any time by written agreement between the
Depositor and the Custodian, with prior written notice to the Institution.
12. This Agreement shall be subject to and construed in accordance with the laws of the State
of Arkansas.
13. This Agreement may be simultaneously executed in two or more counterparts, each of
which shall be deemed to be an original.
14. Notices and other writings shall be delivered or mailed postage prepaid to the parties at
the addresses set forth on the signature page hereof.
15. The duties of the Custodian as provided in this Agreement shall continue in effect until
the security interest has been terminated, and the Depositor shall notify the Custodian
within a reasonable time of the termination in writing. This Agreement may be
terminated thirty (30) days after receipt of written notice by the Custodian or the
Depositor. The Institution may not terminate this Agreement. The Custodian and the
Institution agree that if, upon termination of this Agreement, the Depositor’s deposit with
the Institution continues to require collateral as provided in the Collateral Agreement, the
Collateral will be transferred to an account under the exclusive control of the Depositor.
[Remainder of Page Intentionally Blank; Signature Page Follows] 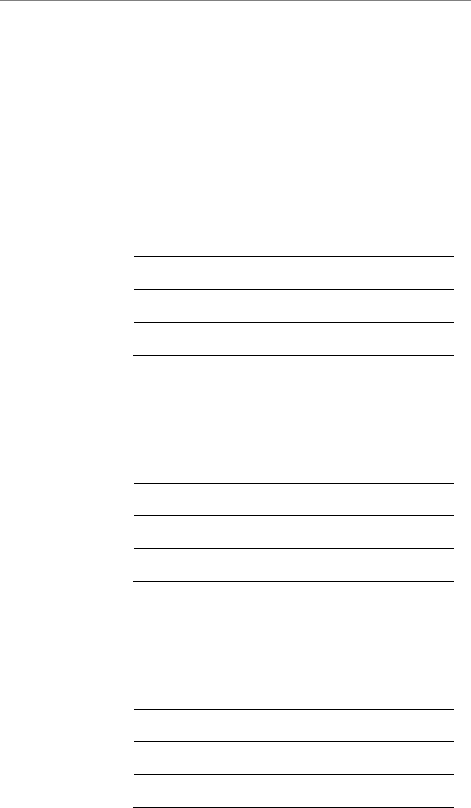