The Crash Course #37 Which approach to psychology focuses form is 2 pages long and contains: 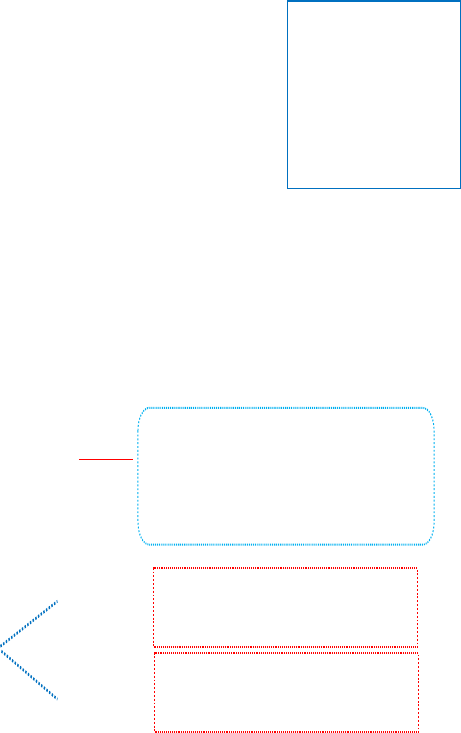