Use Fill to complete blank online USDA FOOD AND NUTRITION SERVICE pdf forms for free. Once completed you can sign your fillable form or send for signing. All forms are printable and downloadable.

On average this form takes 29 minutes to complete

Use our library of forms to quickly fill and sign your USDA Food and Nutrition Service forms online. 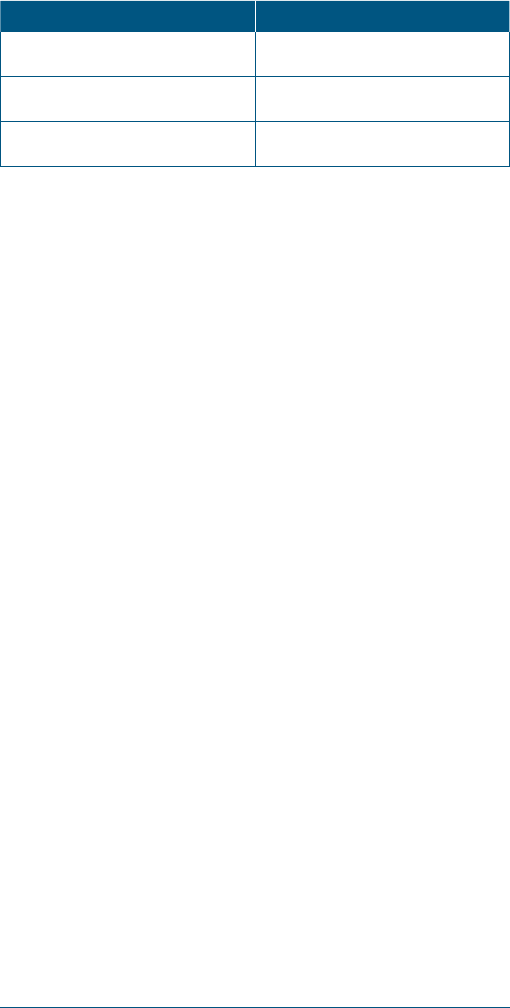 CLUB SUCCESS PLAN Page 5 of 22
Situation Analysis
The purpose of a situation analysis is to assess the state of your club right now. Only once your club identifies where it is can you
plan where it is going.
Review the current situation in your club regarding educational goals.
How will your club support its mission to add new members?
How will your club prepare its new members to work in Pathways? Who will be responsible for showing them around Base Camp?
What actions are being taken to motivate members to attend club meetings and sign up for meeting roles?
What obstacles keep members from being engaged in the club meeting?
How will your club support its existing members to keep active in Pathways?
What is the club’s action plan for preparing and collecting renewals? Who will be responsible? What is the club’s plan to help
members renew on time, especially non-active members?

Page 20 of 22 CLUB SUCCESS PLAN
DISTINGUISHED CLUB PROGRAM GOALS
Toastmasters Year: ����������������������������
QUALIFYING REQUIREMENT
To be considered for recognition, your club must either have 20 members or a net growth of at least five new members as of June 30. Transfer members do not count
toward this total until their membership has been paid and is current in their new club, at which point they will be considered a renewing member.
GOALS TO ACHIEVE
Following are the goals your club should strive to achieve during the year:
Distinguished Club Program Goals
EDUCATION TRAINING
1. Four Level 1 awards achieved
2. Two Level 2 awards achieved
3. Two more Level 2 awards achieved
4. Two Level 3 awards achieved
5. One Level 4, Level 5, or DTM award achieved
6. One more Level 4, Level 5, or DTM award achieved
MEMBERSHIP
7. Four new, dual, or reinstating members
8. Four more new, dual, or reinstating members
9. A minimum of four club officer roles trained during each of the two
training periods
ADMINISTRATION
10. On-time payment of membership dues accompanied by the names of
eight members (at least three of whom must be renewing members) for
one period and on-time submission of one club officer list
RECOGNITION
When your club meets the qualifying requirement and also does the following, it is eligible for Distinguished Club recognition at year-end:
Achievement Recognition Earned
Achieve five of 10 goals Distinguished Club
Achieve seven of 10 goals Select Distinguished Club
Achieve nine of 10 goals President’s Distinguished Club
Check your progress at www.toastmasters.org/distinguishedperformancereports.