Use Fill to complete blank online IDAHO DEPARTMENT OF ADMINISTRATION (ID) pdf forms for free. Once completed you can sign your fillable form or send for signing. All forms are printable and downloadable. 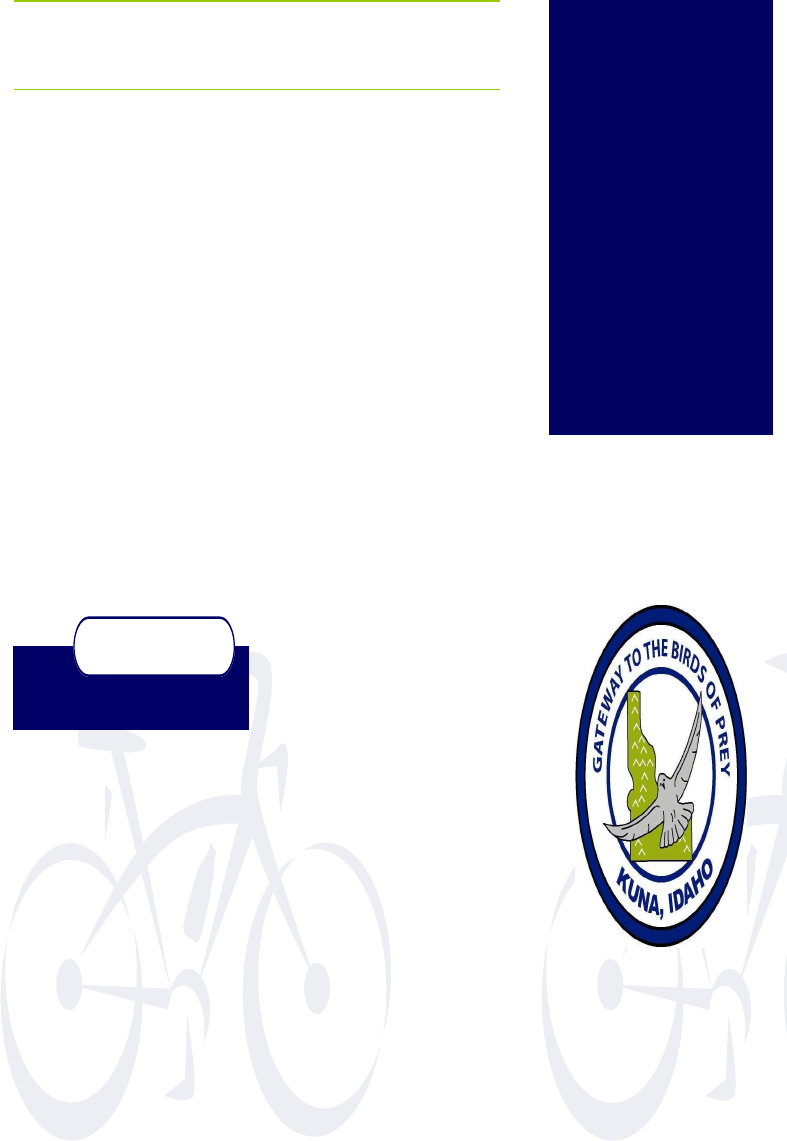 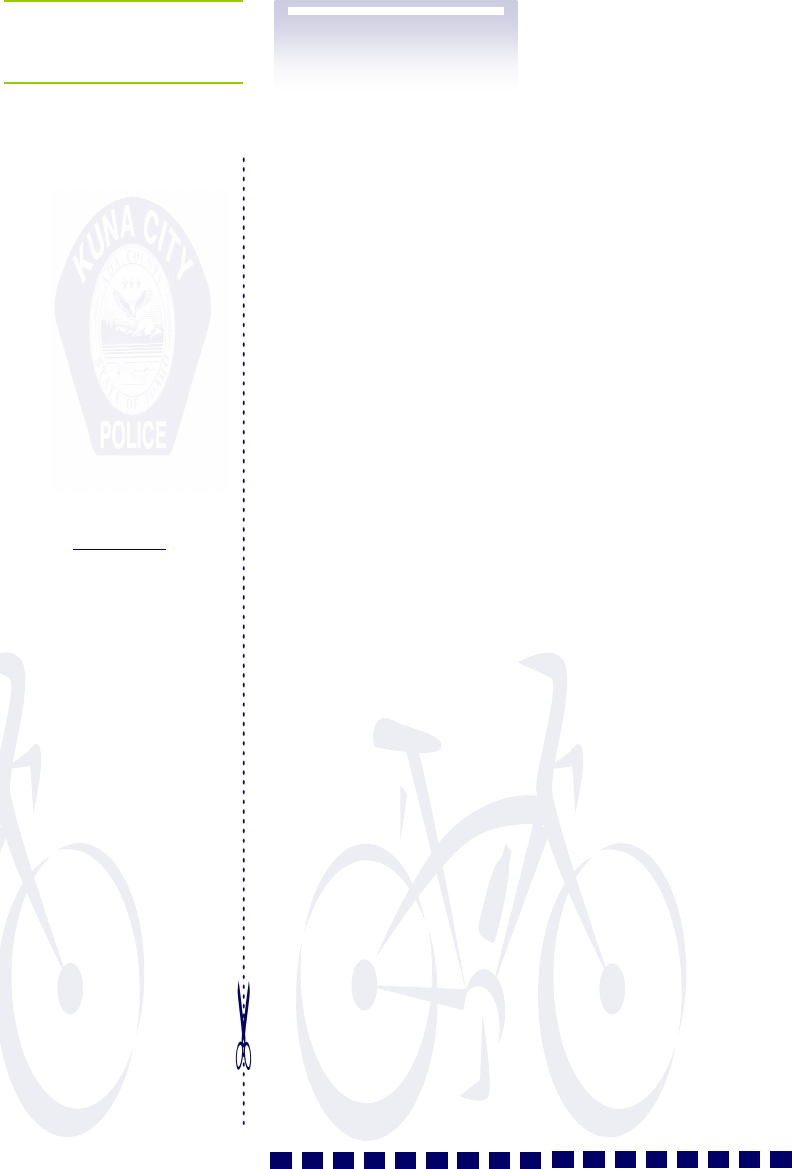