The Behavior Observation Form form is 3 pages long and contains: 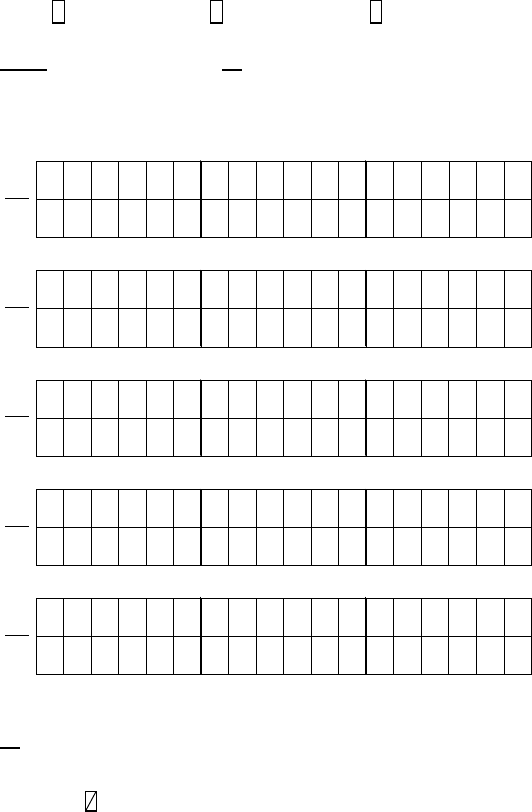 Behavior Observation Totals
Directions: Count up the total number of intervals you observed the student for, and write that number under the line
in each box. Then total each behavior for the target student and write it above the corresponding line. To calculate the
percentage, do top number divided by bottom number, and move the decimal two spaces to the right. Total
percentages in each column should add up to be 100%.
Student Class
On Task ( / )
Talking Out (T)
Out of Seat (O)
Inactive (I)
Noncompliance
(N)
Playing with
Object (P)
Teacher Interaction Totals
# of Minutes observed: ________
# of Positive Interactions: __________
# of Negative Interactions: __________
Ratio of Positive to Negative: ______
:______ 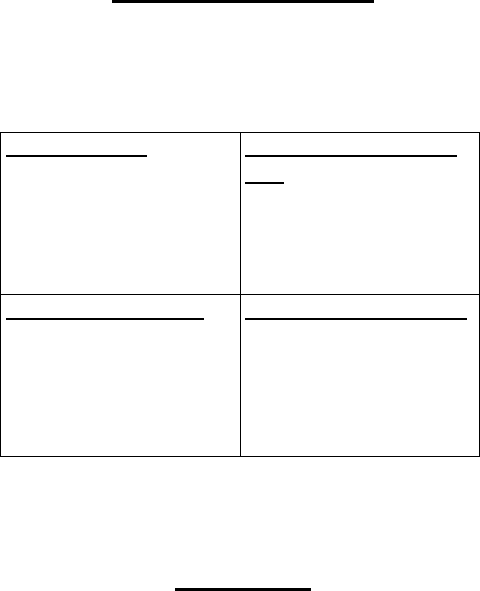