The AppointmentsCommitteechecklist(Fillable) form is 4 pages long and contains: 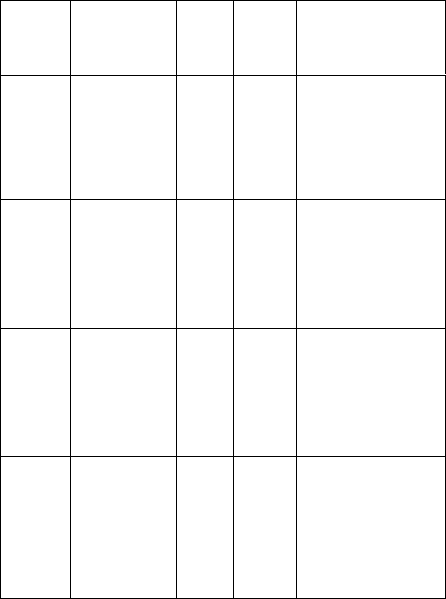