Use Fill to complete blank online MATAMATA-PIAKO DISTRICT COUNCIL NEW ZEALAND pdf forms for free. Once completed you can sign your fillable form or send for signing. All forms are printable and downloadable.

The Application For Variation Or Cancellation Of Conditions Of Licence (Matamata-Piako District Council New Zealand) form is 6 pages long and contains:

Use our library of forms to quickly fill and sign your Matamata-Piako District Council New Zealand forms online.

Application for Variation or Cancellation of
Conditions of Licence
(Section 120, Sale and Supply of Alcohol Act 2012)
Application Checklist:
Supporting documents you need to provide with your application:
□ Application fee plus public notice fee
This is an application fee and is non-refundable after the application is received by
Matamata Piako District Council. (Please see information sheet on the last two pages of this
application or contact us for assistance).
□ Detailed A4 scale map of the interior of the premises showing:
• the areas used for sale of alcohol
• the areas that are to be restricted or supervised
• the principal entrance
• location of tables and chairs, toilets and kitchen
• the use of footpath for outdoor dining (if applicable– attach outdoor dining permit)
• CCTV placement and security lighting (if applicable)
□ A Host Responsibility Policy.
□ Supporting documentation relevant to the condition(s) to be varied or cancelled
□ If a redefinition is sought relevant to the area (footprint) of the licensed premises or a change in
the purpose (i.e. restaurant to tavern), a new building and planning certificate may be required.
If you are applying for the variation or cancellation of conditions of the licence on behalf of someone
else:
A copy of the authority to act as an agent of the applicant, signed by the applicant
Fee due:
Send the completed application form and attachments to:
Liquor Licensing Department
Matamata-Piako District Council
PO Box 266
Te Aroha, 3342 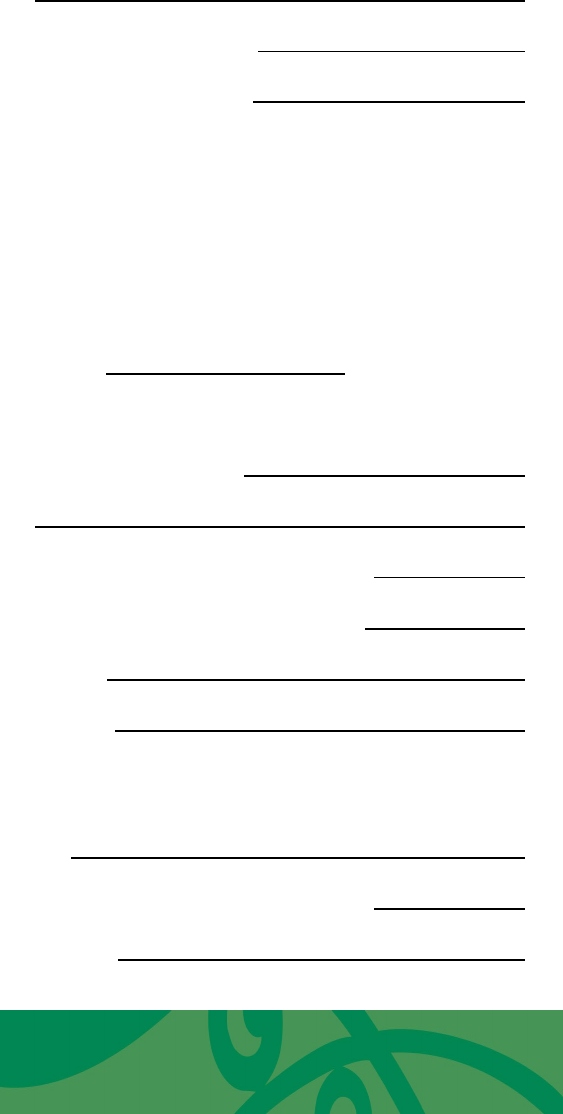 3
Does the applicant (or any company directors) have any criminal convictions?
□ Yes □ No
(other than convictions for offences against provisions of the Land Transport Act 1998 not contained in
Part 6, and offences to which the Criminal Records (Clean Slate) Act 2004 applies)
If YES, please state the nature of the offence, date of conviction and penalty suffered:
Nature of the offence
Date of conviction
Penalty suffered
What experience and training does the applicant have relative to operating licensed premises?
Licence details
Type of licence:
□ On-licence
□ Off-licence
□ Club licence
Licence number: Expiry date:
Premises details
Address of licensed premises:
Trading name:

4
Does the applicant own the proposed licensed premises?
□ Yes □ No
If NO, what is the full name and address of the owner?
What form of tenure and term of tenure will the applicant have?
Details of Conveyance
To be included only where the licence applies to any conveyance, e.g. bus, train, boat
Type of conveyance
Address of home base (if any)
Trading or other name (if any)
Registration number (if any)
Application details
Terms of condition at present:
Action sought: □ Variation of condition(s) □ Cancellation of condition(s)
If variation, in what respect does the applicant seek to vary the condition?
Full reasons for variation or cancellation: 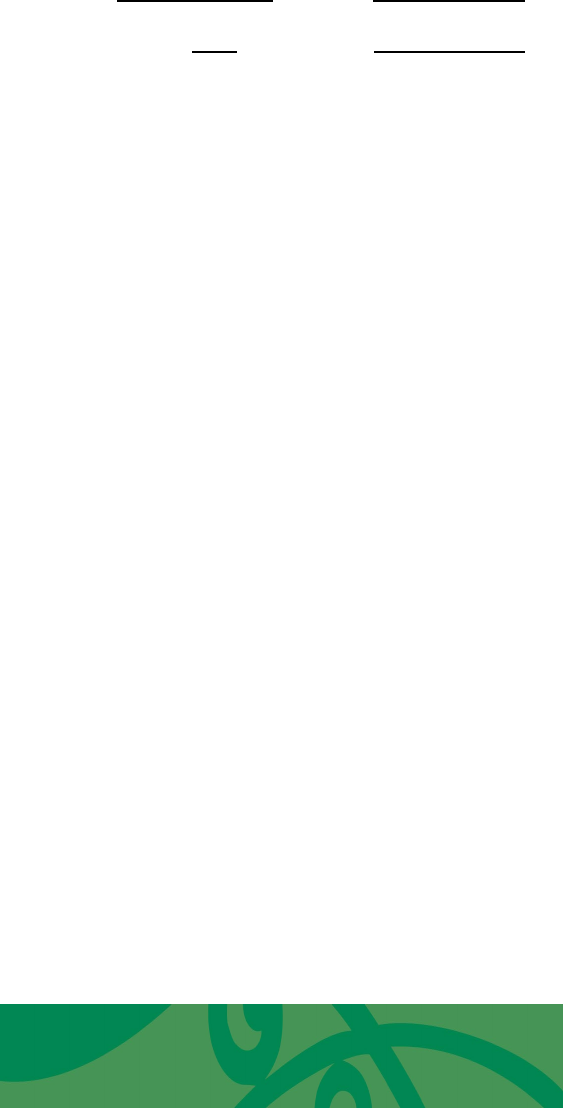 5
Declaration
The New Zealand police are required by the Sale and Supply of Alcohol Act 2012 to make inquiries
into the suitability of the applicant. This will involve informing the District Licensing Committee and the
Alcohol Regulatory and Licensing Authority of any convictions or concerns involving the applicant.
Should there be any concerns, the applicant will also be informed.
□ I consent to the release of this information
□ I hereby state that the above particulars are true and correct
□ I understand that my application will not be lodged with Council until the application fee is paid
and all required documents are supplied. Incomplete applications will be returned.
Applicant name: Designation:
Signature: _________________ ________ Date:
Contact us:
Phone: (07) 884 0060
E-mail: customerservices@mpdc.govt.nz
Website: www.mpdc.govt.nz/our-services/alcohol-licensing
Location: 35 Kenrick Street, Te Aroha 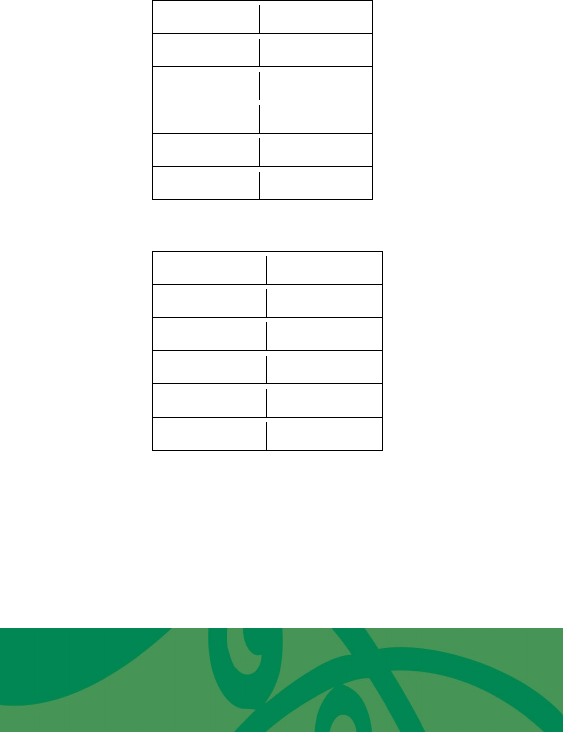 8
Annual Fee
The new Act also introduces an annual fee for all licences. The annual fee is due before the licence is
issued (for new licences) and then every year on the licence anniversary date. The amount of the annual fee
you pay will be determined on the fee category and risk rating at the day the annual fee is due. You will
receive a reminder that your annual fee is due in the mail prior to the due date. All fees below are GST
inclusive.
Fee Category
Annual Fee
Very Low
$161.00
Low
$391.00
Medium
$632.50
High
$1,035.00
Very High
$1,437.50
Please note that it is Matamata Piako District Council that determines the final application and annual fees
so you may be charged further fees before your licence is granted.
All fees are set by the Ministry of Justice. For more information, see www.justice.govt.nz. If you need
assistance calculating your fees, please contact us on the details below.
Contact us:
Phone: (07) 838 6633
E-mail: customerservices@mpdc.govt.nz
Website: www.mpdc.govt.nz/our-services/alcohol-licensing
Location: 35 Kenrick Street, Te Aroha