Use Fill to complete blank online CHRISTIAN COUNTY GOVERNMENT (MO) pdf forms for free. Once completed you can sign your fillable form or send for signing. All forms are printable and downloadable. 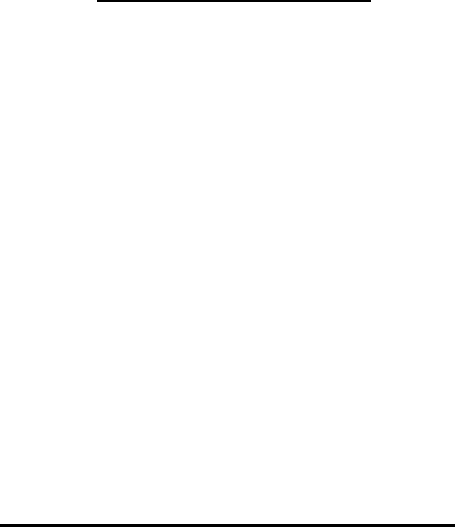 3
What you need in the application process for a Rezoning, Conditional Use
Permit, Planned Unit Development, Variance or Appeal.
1. Completed, signed and notarized application form.
2. A warranty deed must be submitted to verify current ownership of property.
3. A complete type written legal description of the property to be considered in the request
must be submitted. This legal description can be obtained from a recorded warranty
deed, quit claim deed or a survey.
4. A letter explaining the reason for the request. The letter should include a description of
the proposal along with information concerning water and wastewater services as well as
information about impacts to traffic, the environment, the impact on the neighborhood
and abutting neighbors, and any proposed mitigation measures.
5. The required application fees: (Below fee does not include Advertising costs)
Rezoning $650
Conditional Use Permit (CUP) $450
Amendment to CUP $350
Planned Unit Development (PUD) $650
Amendment to PUD $650
Variance $250
Appeal $250
Vacation (Subdivision, Road etc) $350
6. A site sketch plan including all existing and proposed improvements, including the
on-site wastewater system, well, drive(s), building(s), floodplain and sinkhole location(s).
The site plan may be hand drawn but must be complete.
7. A Planned Unit Development report is required for all PUD applications. This report
must be provided by an engineer licensed in the State of Missouri.
8. A list of all property owners within 1,000 feet of the property. This list is to be obtained
from the Christian County Assessor’s Office (417) 582-4310. Printed labels of all
property owners within 1,000 feet must also be submitted along with business sized
envelopes and postage. Postage should not be affixed to envelopes. (Postage may be
paid with required application fees).
9. An aerial map of the property must be submitted. This map may be obtained through the
Christian County Planning and Development Office.
10. When applicable, a copy of your valid business license or lease/rental agreement must
be provided.